Accessibility links
James Holmes' Trial Begins In Colorado, 3 Years After Cinema Shooting : The Two-Way More than 1,000 days after James Holmes opened fire on an audience at a midnight movie premiere in Aurora, Colo., his trial began in earnest Monday with prosecutors arguing he was sane. 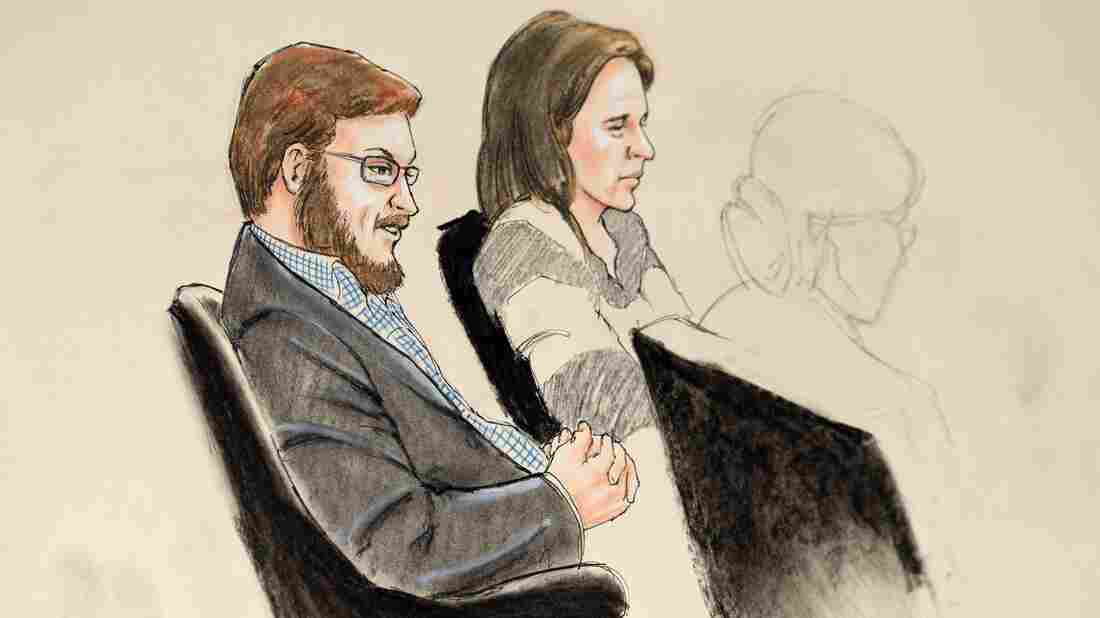 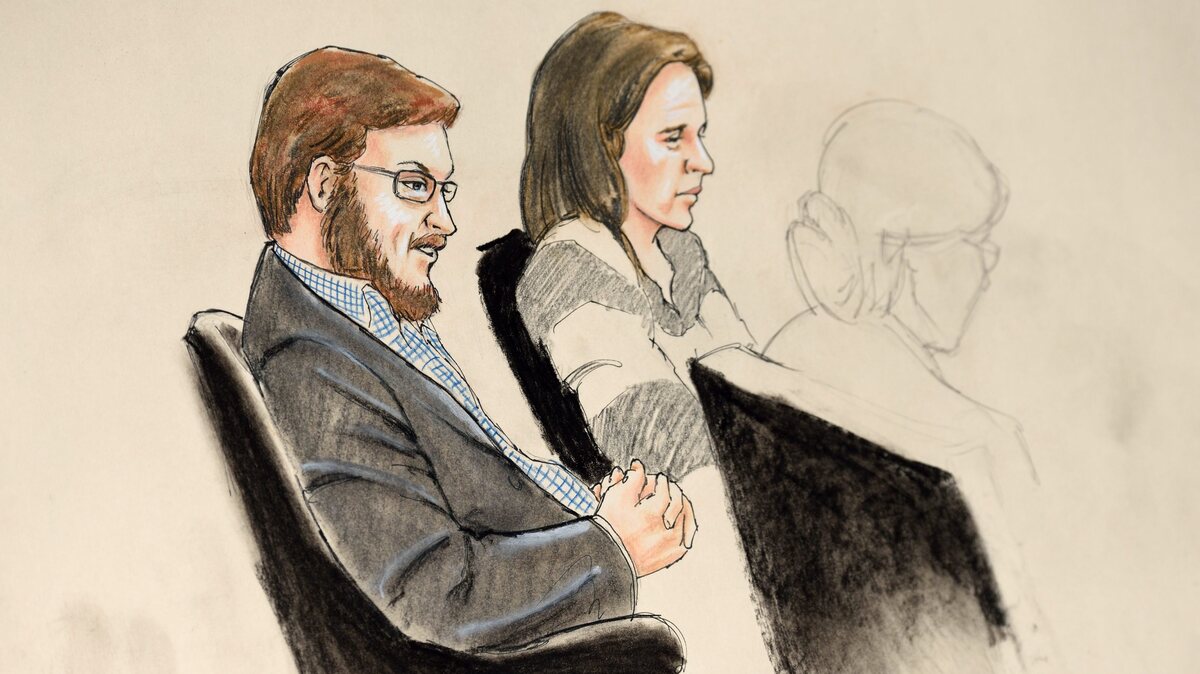 More than 1,000 days after James Holmes opened fire on an audience at a midnight movie in Aurora, Colo., his trial began in earnest on Monday.

The AP reports that a prosecutor said Holmes killed 12 people and injured 70 more because he thought he " had lost his career, lost his love life, lost his purpose."

His defense team admits that Holmes perpetrated the attack. The trial is expected to turn on questions about Holmes' sanity — and whether he should be executed.

Opening statements in the trial were delivered in Arapahoe County District Court on Monday, nearly three years after the attack. Holmes has pleaded not guilty by reason of insanity — and many of the trial's delays are due to the extensive psychological tests he has undergone.

The trial is expected to last for months, perhaps through the summer.

"Insanity defenses are rarely successful. But former prosecutor Bob Grant says that as the heinousness of what happened is laid out, jurors will struggle with a nagging thought.

" 'Nobody who isn't nuts would do this!' Grant says. 'So that's a hurdle the prosecution has to overcome.' "

Holmes targeted the premiere of the Batman movie The Dark Knight Rises, in an attack that immediately became notorious. But as The Denver Post notes, there's much about the case that hasn't been publicly revealed.

"To the public outside, the most basic understanding of the attack remained elusive. Calculated killings or acts of insanity? Preventable tragedy or unforeseeable horror? A man who deserves treatment or execution?"

The question of closure is also an elusive one. As Markus of CPB notes, "The trial is expected to end in early September, but if Holmes is sentenced to the death penalty, families can expect decades of appeals."