Accessibility links
Calvin Peete, Pro Golf's 'Mr. Accuracy,' Dies At Age 71 : The Two-Way Peete won 12 PGA events during a long career as a professional golfer. For many years, he was the most successful black golfer in the world. 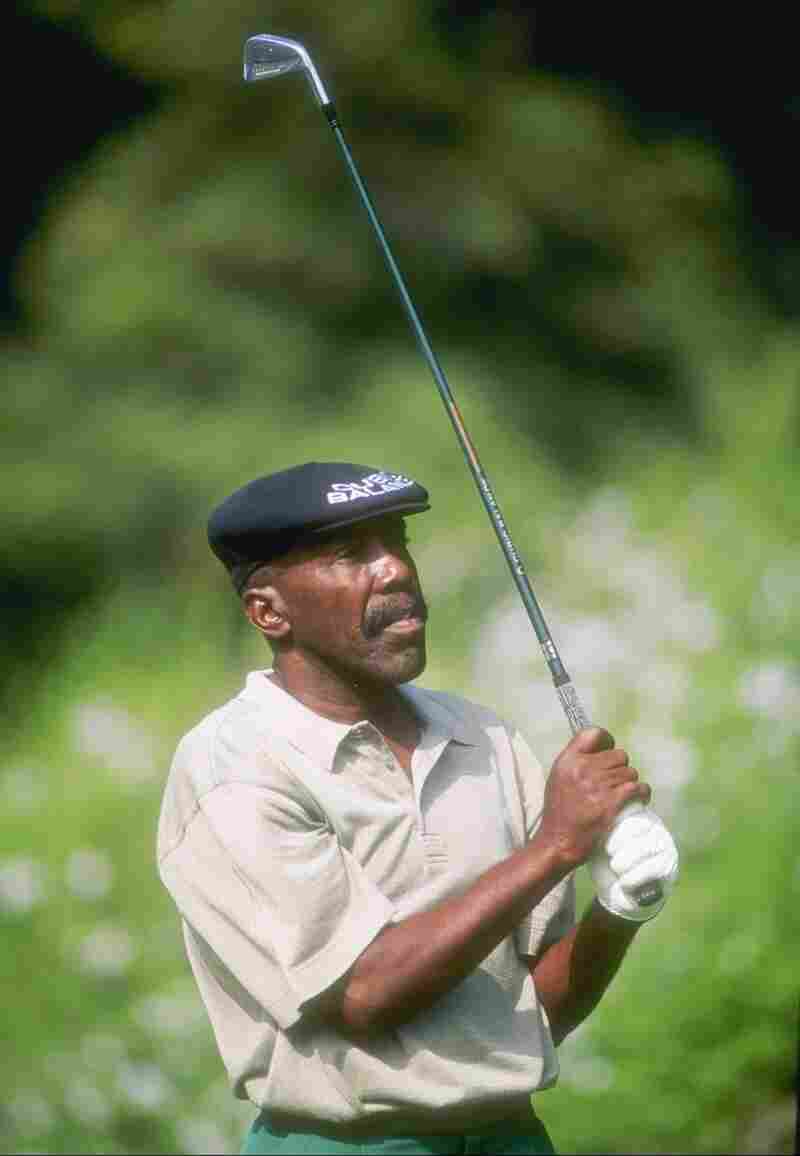 Calvin Peete, seen here in 1995, has died at age 71. A 12-time winner on the PGA Tour, Peete was 23 years old before he began to play golf. J.D. Cuban/Getty Images hide caption 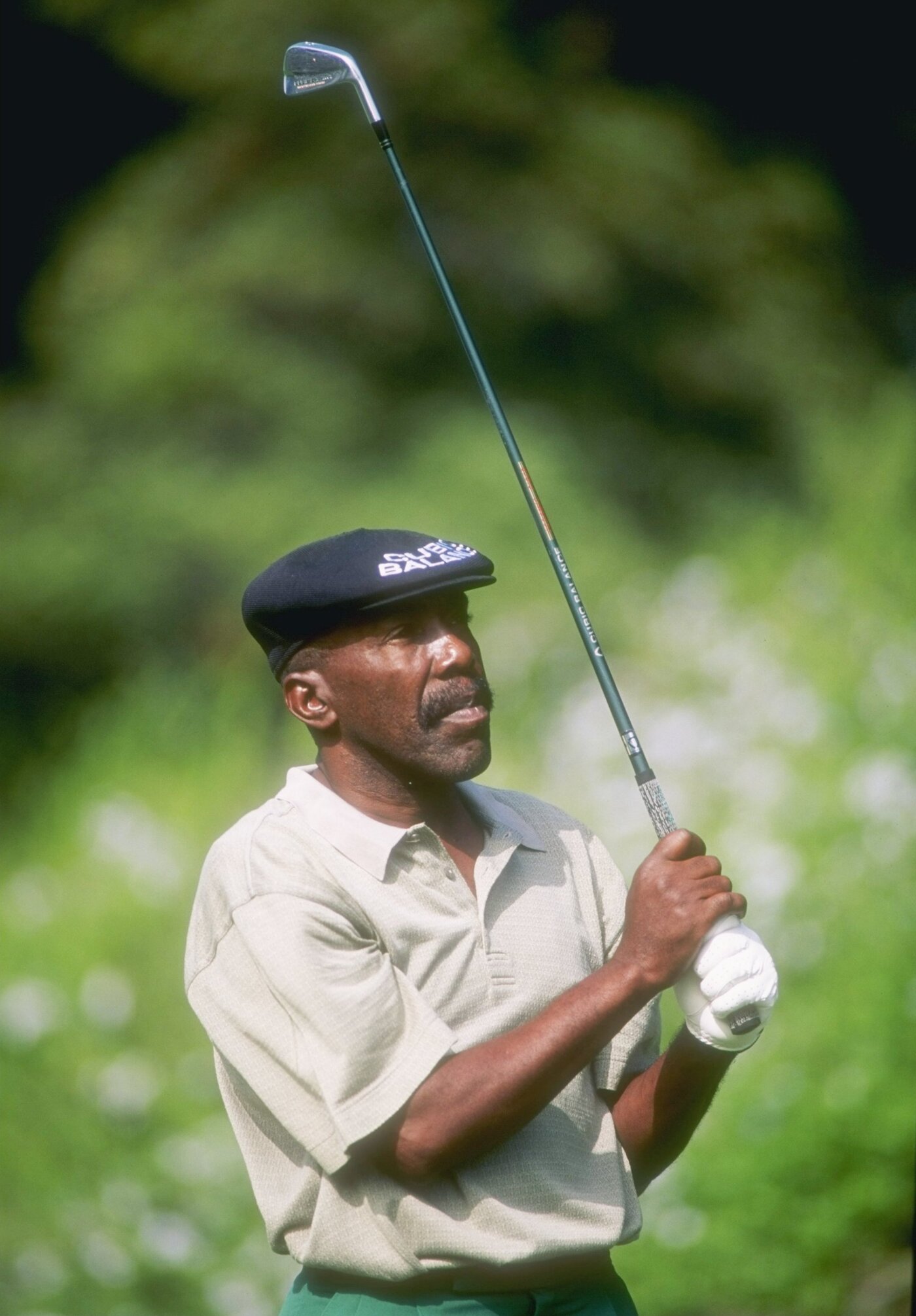 Calvin Peete, who won 12 PGA events during a long career as a professional golfer, has died at age 71. Peete was famous for his ability to hit long and accurate drives, and for many years, he was the most successful black golfer in the world.

Peete died Wednesday morning in Atlanta. His death was confirmed to NPR by the PGA Tour.

During his 25-year career, Peete won more than $3 million in tournament purses. He didn't take up the game of golf until he was 23, and he succeeded despite not being able to extend his left elbow fully — the result of a childhood accident.

In 1982, Peete matched Craig Stadler and Tom Watson with four wins on the PGA Tour that year.

"Peete won 12 times on the PGA Tour between 1979-86, highlighted by a victory at the 1985 Players Championship. He captured a career-best four victories in 1982.

"One of the most accurate ball-strikers of his era, Peete led the PGA Tour in driving accuracy for 10 consecutive years from 1981-90. He won the Vardon Trophy in 1984, awarded annually to the Tour's overall scoring leader, and compiled a 4-2-1 individual record in two Ryder Cup appearances, 1983 and 1985."

Peete is survived by his wife, Pepper, and seven children.

"Everyone in the family admired and loved him," Pepper Peete said in a statement forwarded by the PGA Tour. "He took the Peete name to another level. We are so thankful that he was in our lives as a father, husband and role model. He was a blessing, and he will be missed."

Following in the footsteps of Pete Brown, Charlie Sifford and Lee Elder, Peete wasn't the first black pro to win a PGA Tour event. But among golfers with an African-American heritage, only Tiger Woods has surpassed his career.