Accessibility links
Pope Francis Calls Gender Pay Gap A 'Pure Scandal' : The Two-Way NPR's Sylvia Poggioli reports that Francis' remarks, at his weekly general audience in St. Peter's Square, are some of his most forceful statements yet in favor of women. 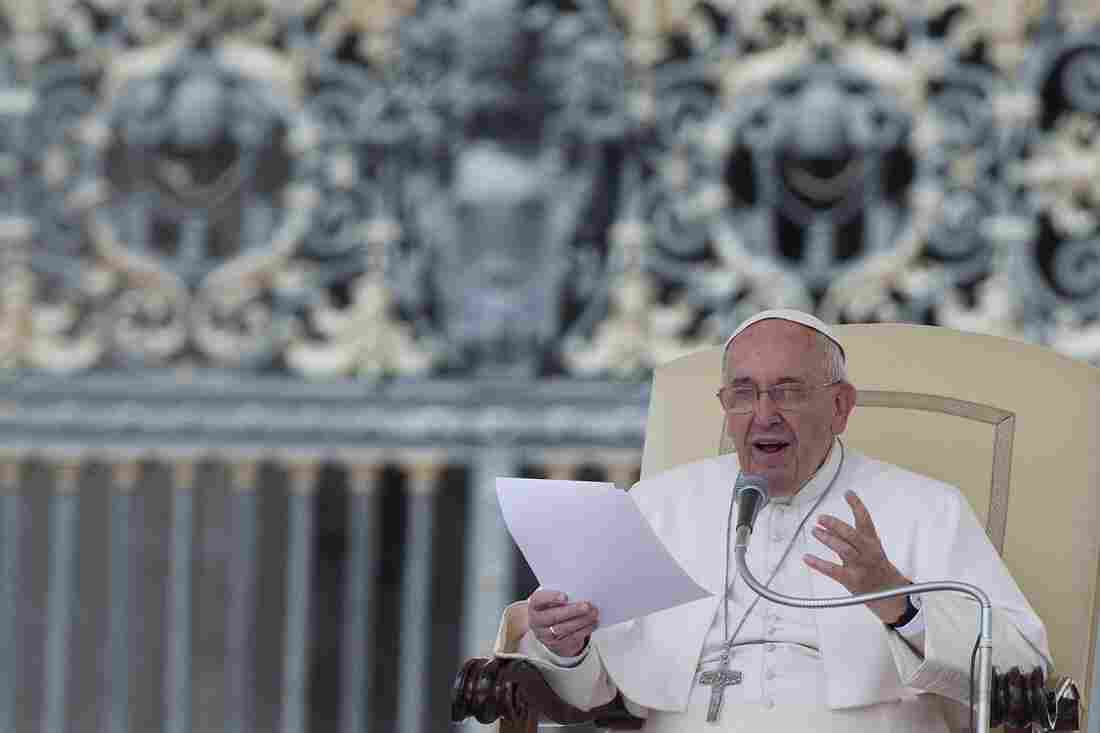 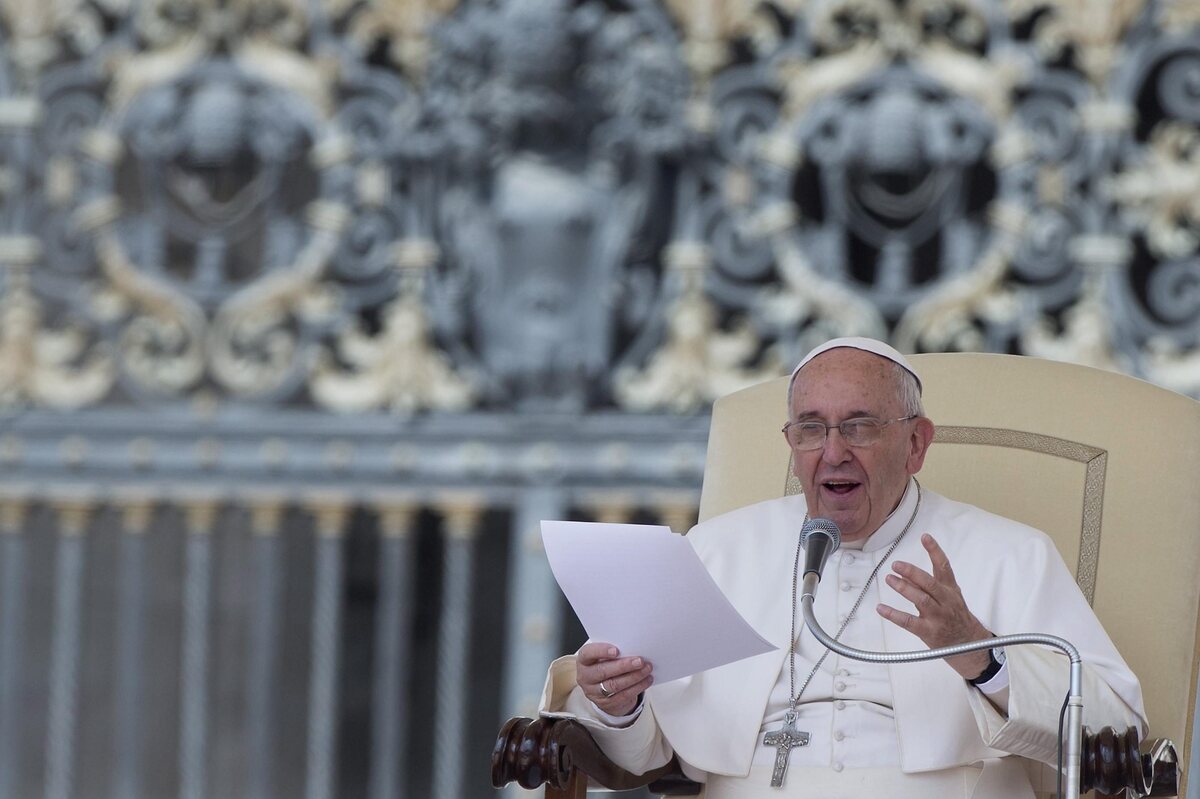 NPR's Sylvia Poggioli reports that Francis' remarks, at his weekly general audience in St. Peter's Square, are some of his most forceful yet in favor of women.

Francis raised his voice as he made a plea for an end to the situation in which men typically earn more than women for performing the same task.

The "the disparity is a pure scandal," he said, in comments reported by Vatican Radio.

Sylvia adds that the pope dismissed the attitude of some who blame the crisis in the family on women leaving the house to go to work. She adds:

"Francis has been speaking out about family life ahead of a big church meeting on family issues in October. While he has often said women should play a bigger role in the church, he has said the door is closed to the possibility of women becoming priests."

The pope's remarks Wednesday were part of a larger catechetical reflection on marriage and family.

"Today, society is confronted with fewer marriages. ... These broken marriage bonds affect the young most of all, as they come to view marriage as something temporary," he said, according to Vatican Radio. "In truth, we know that almost every man and woman desires a secure and lasting relationship, a stable marriage and a happy family."