Accessibility links
Vermont Sen. Bernie Sanders Jumps Into The Presidential Race : The Two-Way Sanders, a darling of the country's liberals, is expected to pull front-runner Hillary Clinton left. He will make a formal announcement Thursday. 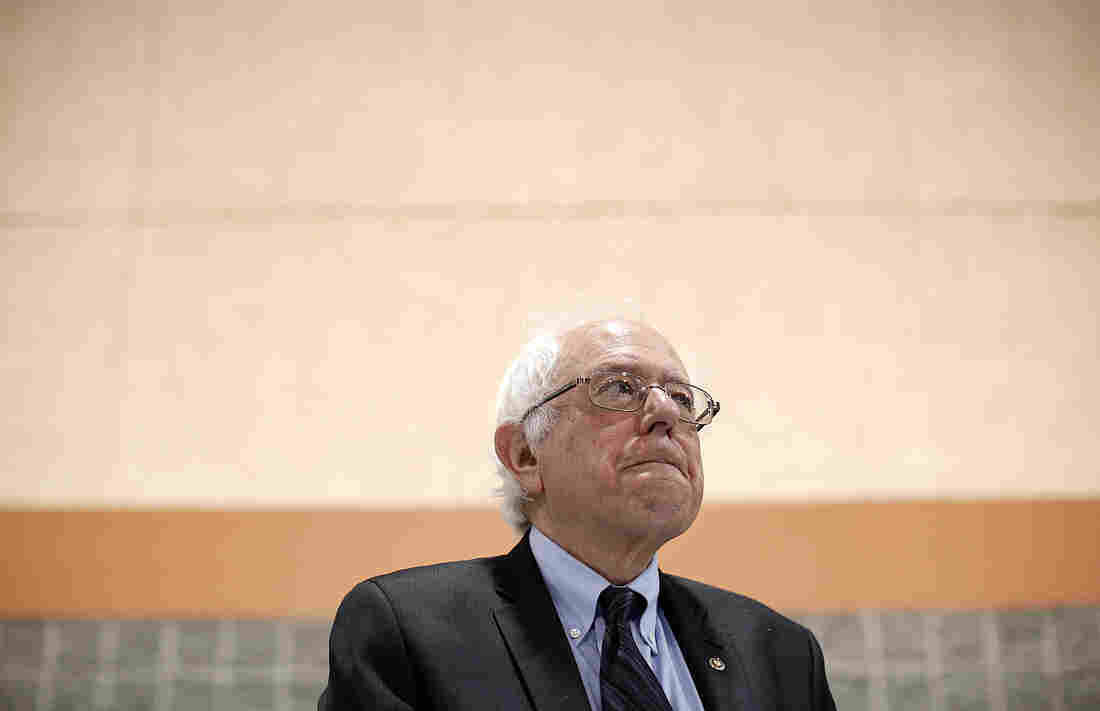 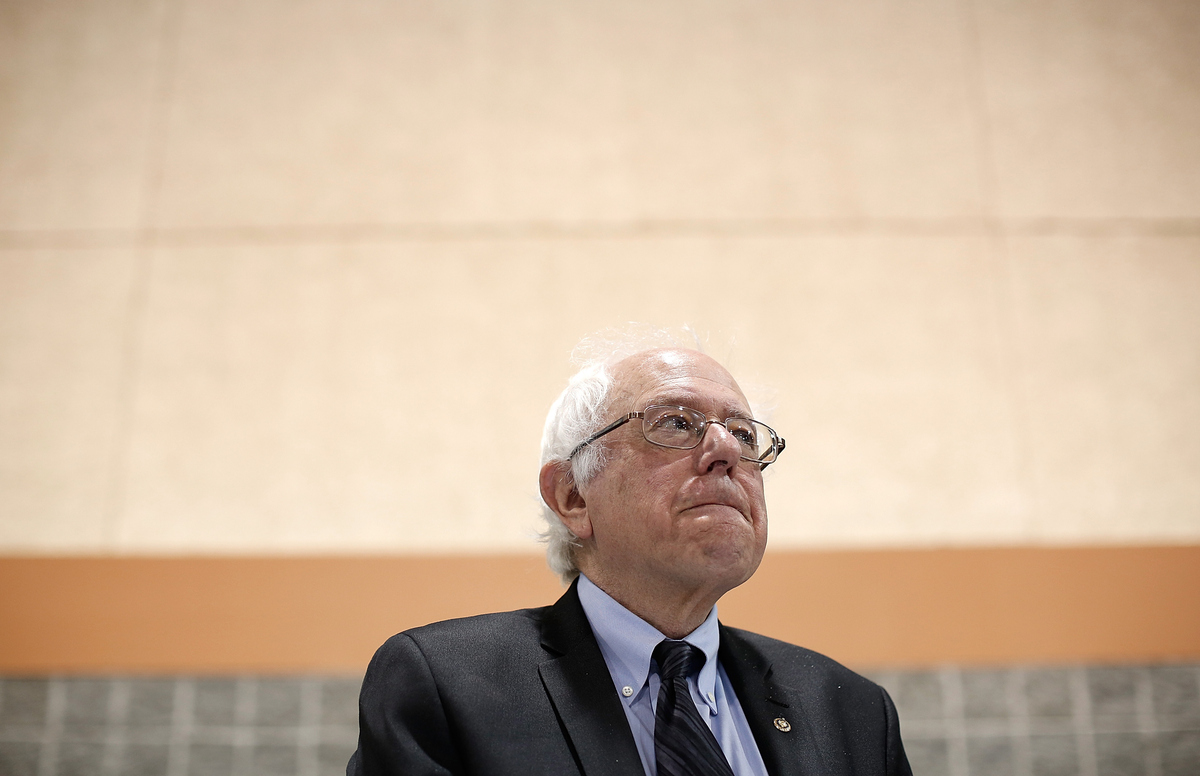 Sen. Bernie Sanders plans to formally announce Thursday that he is a Democratic presidential candidate.

Bernie Sanders, the independent senator from Vermont, tells the AP and USA Today that he will seek the Democratic nomination for president in 2016.

Sanders, a socialist and a liberal darling, is a long-shot candidate but is expected to pull front-runner Hillary Clinton left.

"Sanders isn't, really, concerned with winning. He's been around politics long enough — he's been in state and federal politics almost continuously since 1981 — to understand how big a frontrunner Clinton is and to grasp his own limitations as a candidate. Of Clinton, he told the Post back in February: 'Based on her history, do I think she is going to be as bold as needs to be in addressing the major crises that we face? Probably not.'

"What Sanders' candidacy is really about is influencing the debate within the Democratic party in the quadrennial pinchpoint of a presidential election. Sanders wants to drag Clinton (and everyone else in the field) to the left on issues like trade (he opposes the Trans-Pacific Partnership), campaign finance reform and income inequality."

Sanders is scheduled to make a formal announcement on Thursday.

Sanders told USA Today: "I've been traveling around the country for the last year trying to ascertain whether there really is grass-roots support in terms of people standing up and being prepared to take on the billionaire class. I believe that there is."