Accessibility links
Singer Ben E. King, Best Known For 'Stand By Me,' Dies At 76 : The Two-Way Phil Brown, King's publicist, says the soul singer died of natural causes. King began his career with The Drifters, but it was "Stand by Me," released in 1961, that sealed his worldwide fame. 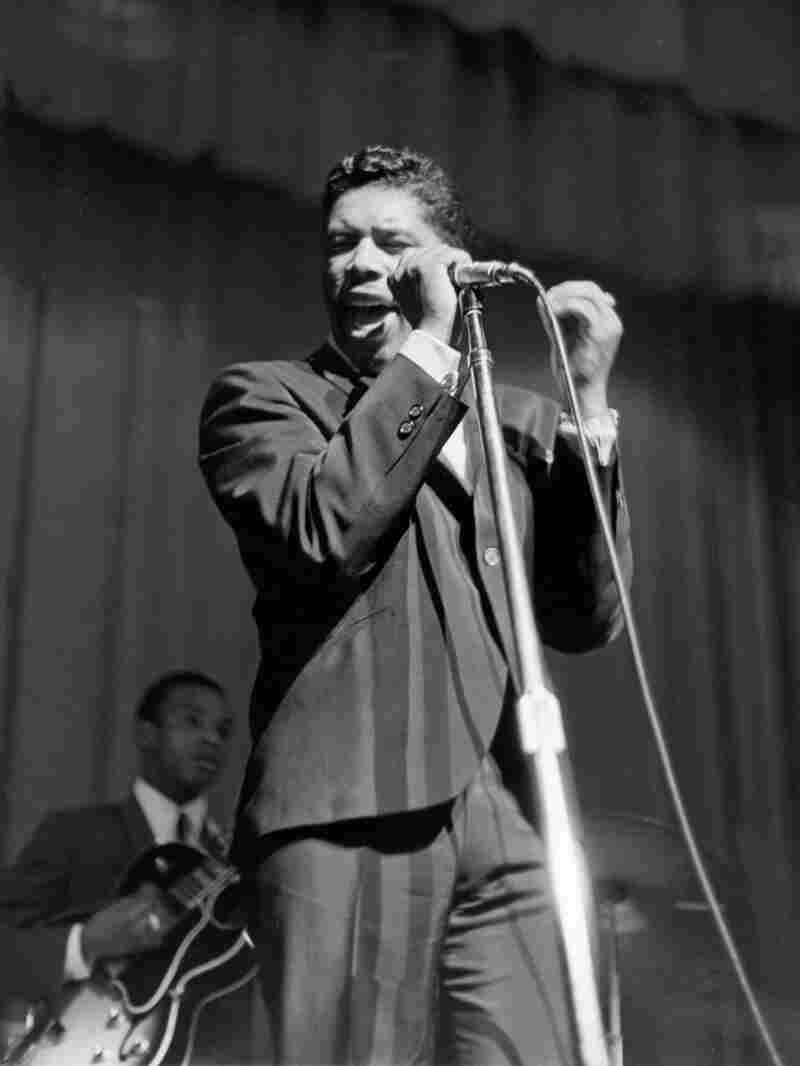 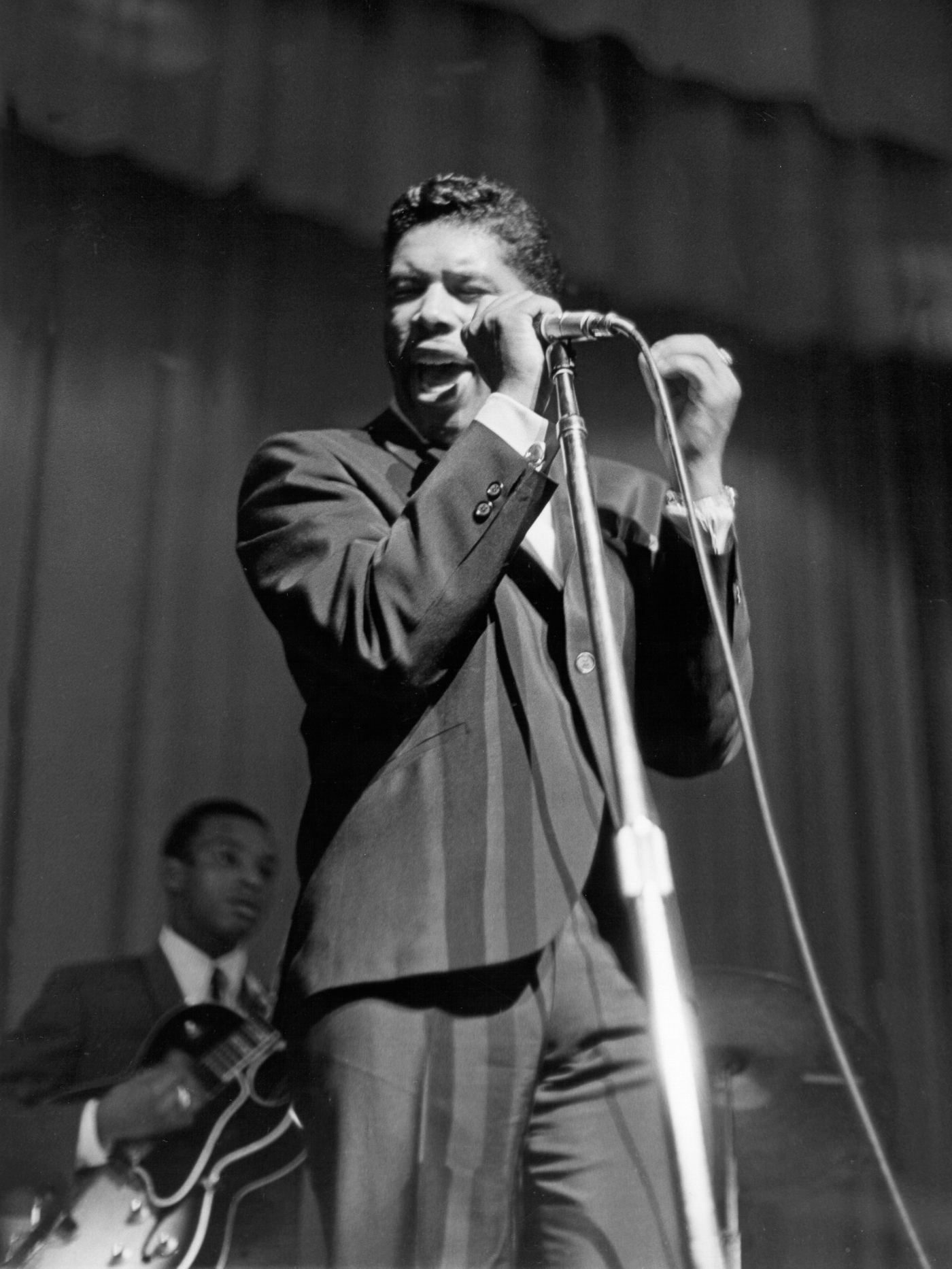 Soul Singer Ben E. King, best known for his hit "Stand By Me," has died, his publicist says. He was 76.

He began his career in the 1950s with The Drifters and sang on hits including "Save The Last Dance For Me." But it was "Stand by Me," released in 1961, that sealed his worldwide fame and musical legacy. The song reached No. 4 on the U.S. Billboard Hot 100 list at the time of its release. It re-entered the top 10 in 1986.

There have been several notable covers of the song, including by John Lennon.

Earlier this year, the Library of Congress inducted King's version of the song into the National Recording Registry, saying it was the singer's "incandescent vocal that made it a classic."