Accessibility links
5 Things To Know About The Organizers Of Muhammad Cartoon Contest : The Two-Way The American Freedom Defense Initiative is considered a hate group by some, but the group says its Muhammad-drawing contest in Garland, Texas, was an event celebrating free speech.

5 Things To Know About The Organizers Of Muhammad Cartoon Contest

5 Things To Know About The Organizers Of Muhammad Cartoon Contest 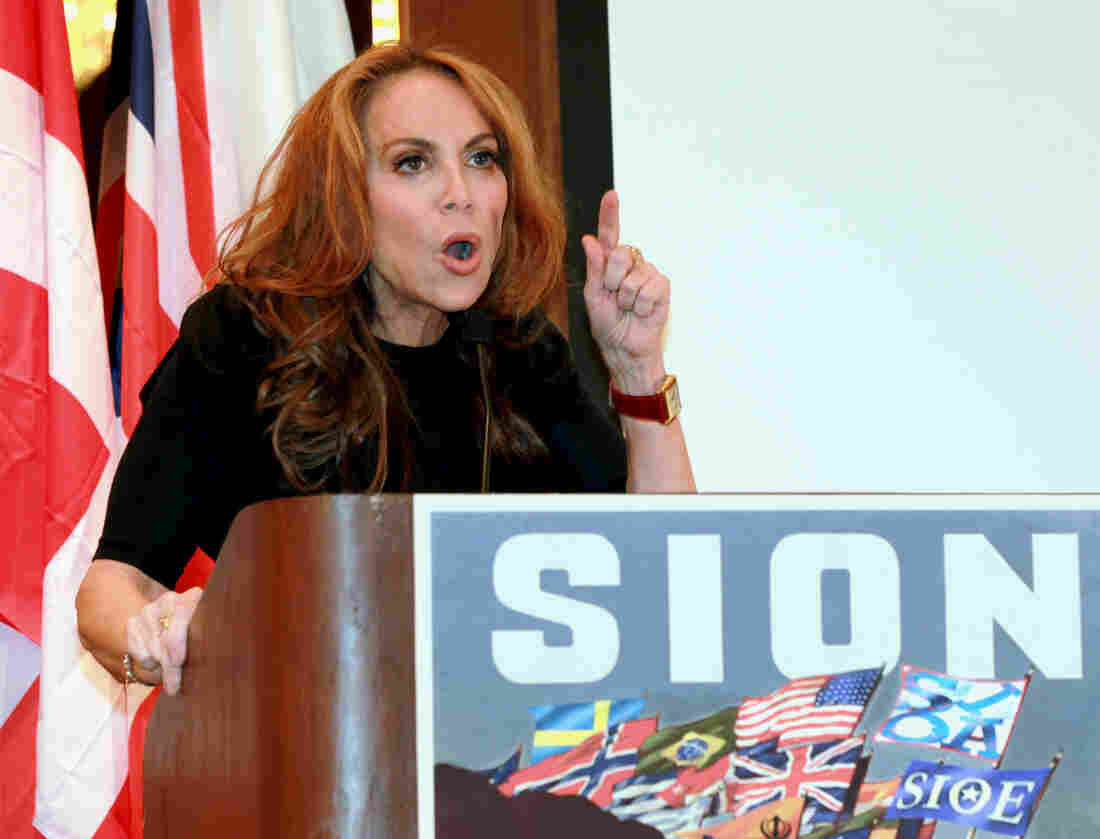 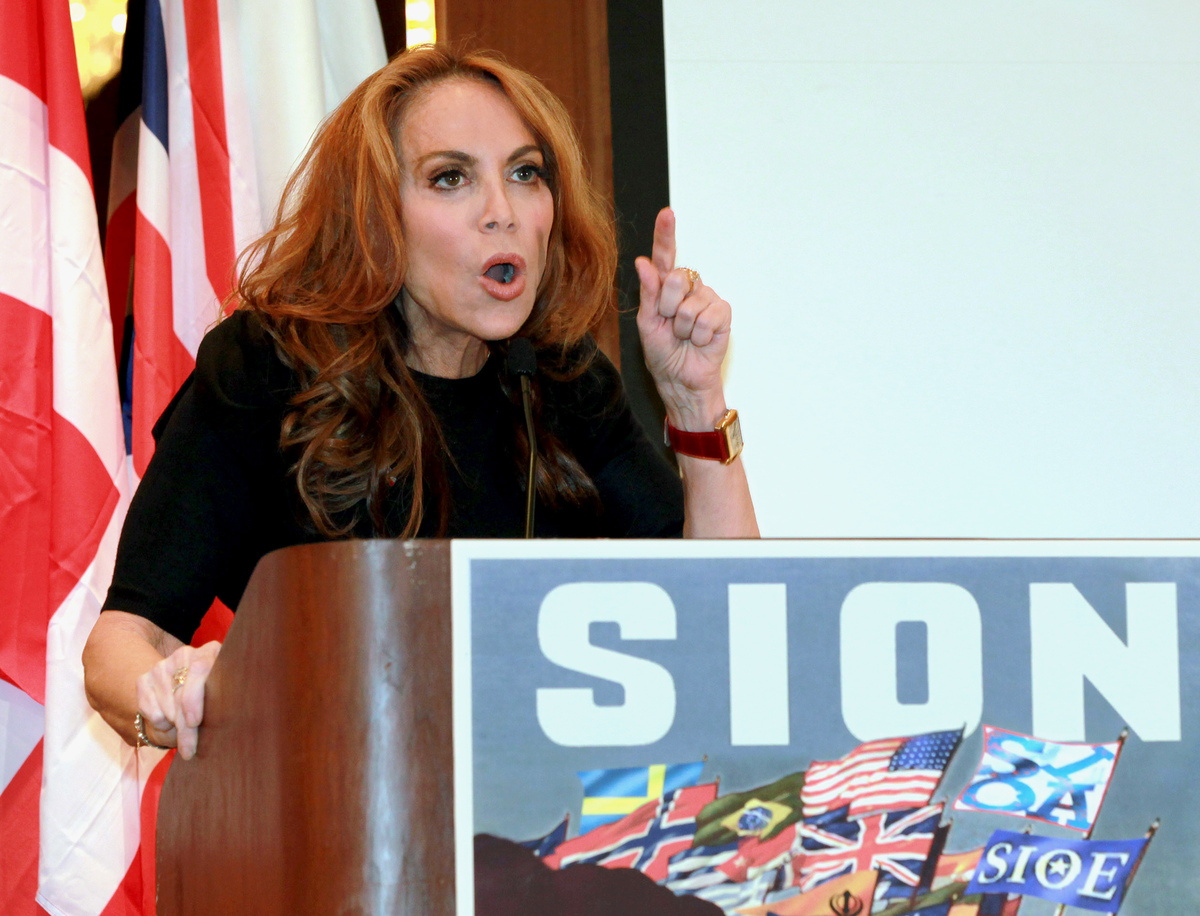 After two gunmen opened fire at the site of a Muhammad cartoon drawing contest Sunday night in Garland, Texas, the American Freedom Defense Initiative, which organized the event, is once again in the spotlight.

Here are five things you should know about the group.

The New-York-based AFDI says its goal is simply to "go on the offensive when legal, academic, legislative, cultural, sociological, and political actions are taken to dismantle our basic freedoms and values."

2. Pamela Geller is the group's executive director. Again, the SPLC describes her as "the anti-Muslim movement's most visible and flamboyant figurehead."

Geller runs a website called Atlas Shrugs, which The New York Times says "attacks Islam with a rhetoric venomous enough that PayPal at one point branded it a hate site."

Geller, of course, doesn't think of it that way. In fact, in a speech delivered just before the contest for cartoons of the Prophet Muhammad opened, she defended her group's actions.

She referenced the January attack on the offices of the French satirical magazine Charlie Hebdo, which was targeted over its own depictions of the prophet.

Geller said that over the years, she has seen an "abridgment of freedom of speech" and her group was gathered to counter that. She says that limiting speech that offends Muslims will hasten the march toward a Sharia state.

"We are here for freedom of speech," she said. "Everything else is a smear."

3. The group was recording as it received word of the shooting. A police officer in tactical gear delivered the news.

The crowd inside the Curtis Culwell Center in Garland went quiet, and as the police officer began to leave, someone shouted, "Was the suspect Muslim?" The video is here; we are not embedding it because it does feature drawings of Muhammad.

4. The group was last in the news over controversial subway ads. As we reported, the group took the New York Transit Authority to court and won the right to post controversial ads at 10 subway stations.

Geller denounced the project as "the ground zero mega-mosque." On her blog she wrote:

"What could be more insulting and humiliating than a monster mosque in the shadow of the World Trade Center buildings brought down by Islamic attack?

"Worse still, the design is a mockery of the World Trade Center building design. Islamic jihad took down those buildings when they attacked, destroyed and murdered 3,000 people in an act of conquest and Islamic supremacism. What better way to mark your territory than to plant a giant mosque on the still-barren land of the World Trade Center? Sort of a giant victory lap. Any decent American, Muslim or otherwise, wouldn't dream of such an insult. It's a stab in eye of America. What's wrong with these people? Have they no heart? No soul?"