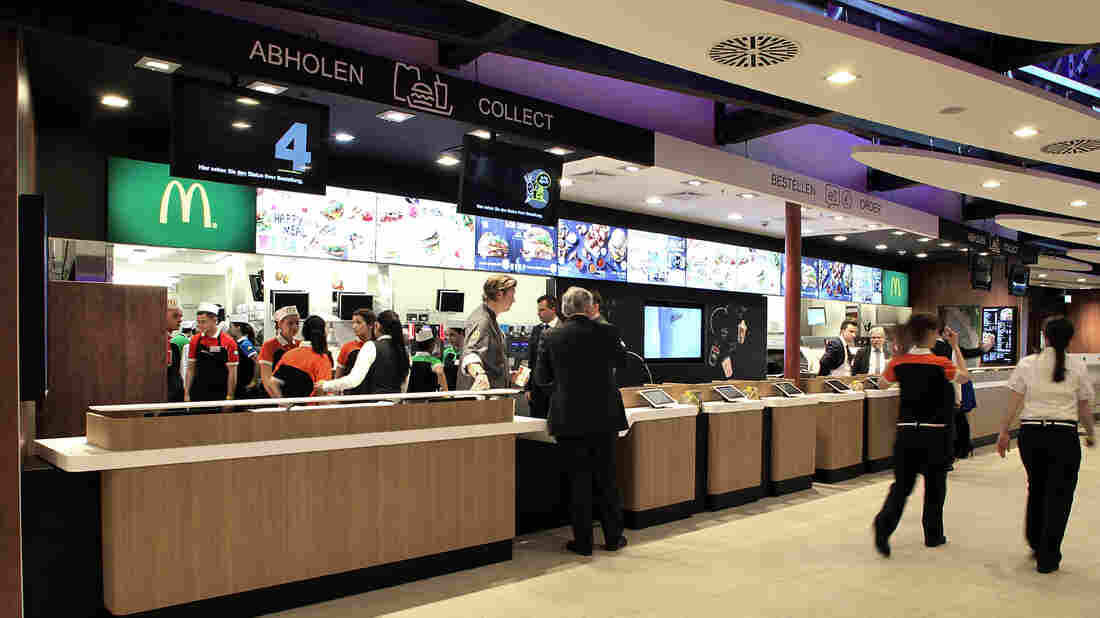 Under a new global structure, McDonald's is grouping markets in Germany where a new McDonald's Flagship Restaurant opened in March, with other high-performing countries such as Australia and Canada. Hannelore Foerster/Getty Images hide caption 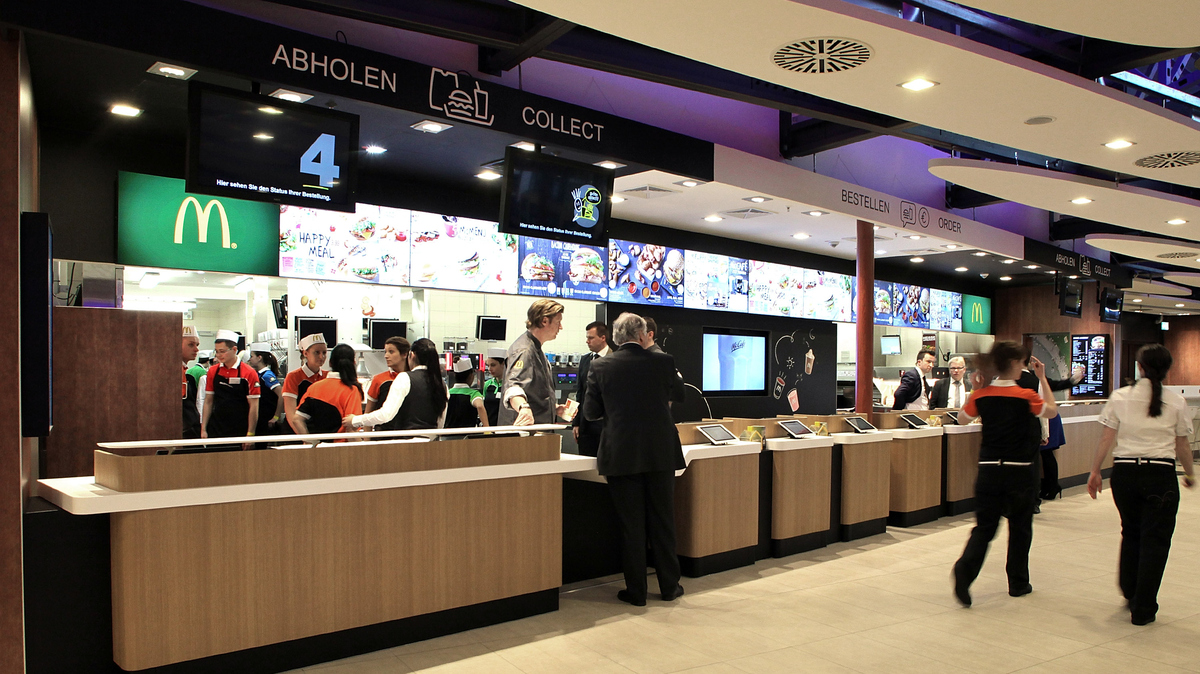 Under a new global structure, McDonald's is grouping markets in Germany where a new McDonald's Flagship Restaurant opened in March, with other high-performing countries such as Australia and Canada.

Looking for new growth and promising better restaurant experiences for customers, McDonald's President and CEO Steve Easterbrook is changing how the chain manages global markets and plans to boost the number of franchised restaurants.

"The reality is, our recent performance has been poor," Easterbrook said in a video released Monday. "The numbers don't lie. Which is why, as we celebrate 60 years of McDonald's, I will not shy away from resetting this business."

McDonald's will change the way it organizes global markets, putting leaders in charge of four main groups. The new structure relies less on geography and more on market maturity and growth prospects:

Calling it "a global turnaround," Easterbrook, who was named CEO in January — after a year in which global sales and revenue decreased — said McDonald's will become a "modern progressive burger company."

Its slump has also led McDonald's to tinker with its menu — including the addition last month of a $5 burger. NPR's Marilyn Geewax reported for The Salt:

"McDonald's has been struggling in recent years to keep pace with fast-casual chains like Five Guys and Chipotle Mexican Grill.

"So the fast-food giant is testing different menu options to lure back customers. Starting later this month, McDonald's diners will be able to choose a $4.99 sandwich — the Sirloin Third Pound burger."

Other changes Marilyn covered included a new range of toppings, all-day breakfast and new pastries, such as a bundt cake.

Aside from the promises of better food with better service, Easterbrook's video address was also notable for his ability to keep his eyes open for long periods of time without blinking. By our count, in one stretch, he went nearly a minute without closing his eyes.