Accessibility links
Crowdfunding Sought To Release Orson Welles' Unfinished Final Film : The Two-Way Producers ask for $2 million on the website Indiegogo to complete The Other Side of the Wind. Welles had intended for it to be his comeback movie. Orson Welles' last film, The Other Side of the Wind, may finally be nearing release after decades as one of cinema's most storied unfinished creations. Jacques Langevin/AP hide caption 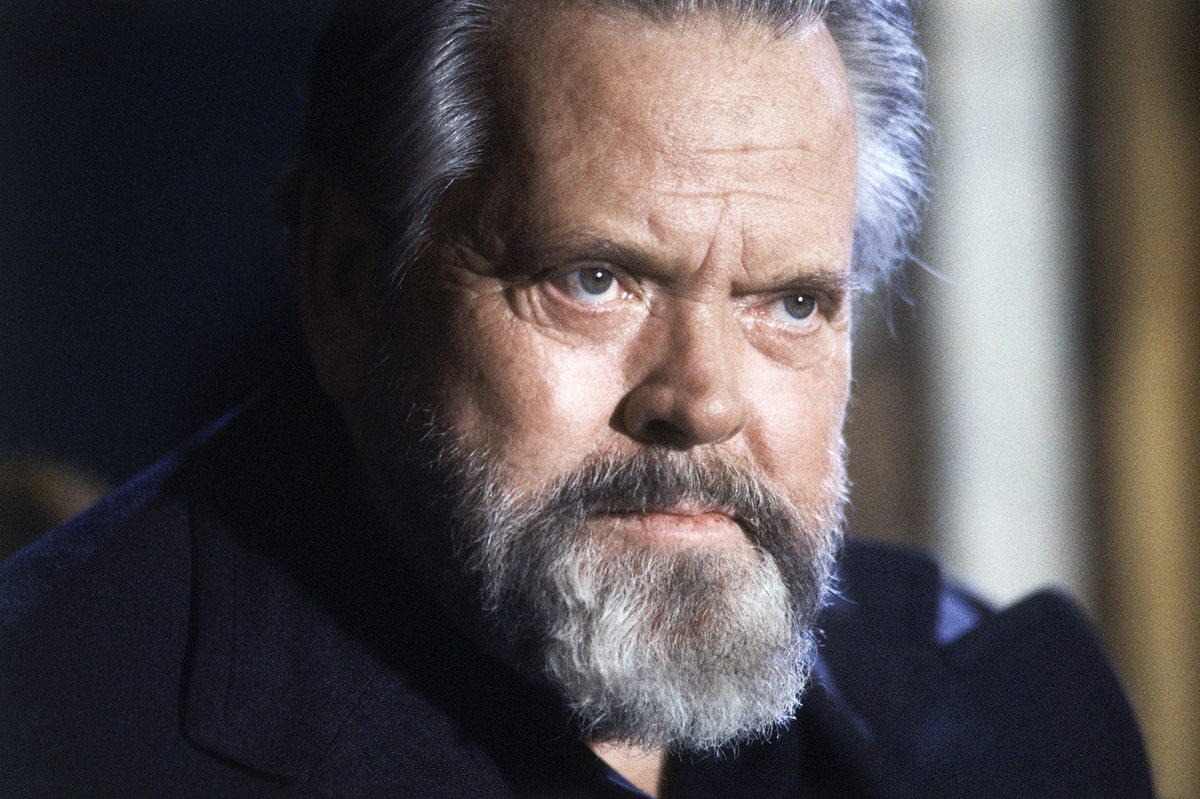 Orson Welles' last film, The Other Side of the Wind, may finally be nearing release after decades as one of cinema's most storied unfinished creations.

Orson Welles' The Other Side of the Wind has been the subject of books, legal battles and controversy — all for a movie that was never completed. But, if a group of producers have their way, the movie that was supposed to be Welles' comeback film might still see the light of day.

As NPR's Andrew Limbong reports, they have started a $2 million crowdfunding campaign on the website Indiegogo to finish putting the movie together. Andrew says:

Welles "wrote a script about an aging filmmaker who tries a comeback with one last movie. Welles never got enough money together to finish The Other Side of the Wind. The producers are hoping to edit the material he shot into a final movie."

This is the latest twist to a fascinating tale of how Welles conceived of the movie and filmed it, and ultimately why it was never completed.

The idea for the movie dates back to 1937 when Welles brawled with Ernest Hemingway during Welles' recording of a documentary on the Spanish Civil War. Welles used that interaction to work on a story about an author in decline. He later changed the story to focus on a filmmaker. The producers say:

"Originally self-financed, Welles later turned to a mixture of financiers (German, Spanish and Iranian) to complete the film. Things turned for the worse when a producer absconded [with] funds and the Persian revolution complicated the Iranian investors involvement.

"Orson came to an eventual impasse with the Paris-based, Iranian investor. During that time potential resolutions came and went, and new financiers came and went, but Orson was never given the chance to fulfill his own vision of the film. Taking admittedly mediocre acting jobs in film, television and in commercials to help finance his attempts to finish the film, Orson would spend the very last years of his life battling to regain full control of The Other Side of the Wind."

Legal battles continued for the three decades after Welles' death in 1985. Last year, producers Filip Jan Rymsza, Frank Marshall and Jens Koethner Kaul resolved those rights issues. They hope to finish the movie by the end of the year.

For more on the story, please read this Vanity Fair article from this month's issue. The New York Times also chronicled the efforts to complete The Other Side of the Wind in a piece last October.