Accessibility links
Conservatives Pull Off A Surprisingly Big Win In The U.K. : The Two-Way Prime Minister David Cameron not only kept his position, but also scored a slight majority for his party. Conversely, Ed Miliband resigned Friday as leader of the Labour Party.

Conservatives Pull Off A Surprisingly Big Win In The U.K.

Conservatives Pull Off A Surprisingly Big Win In The U.K. 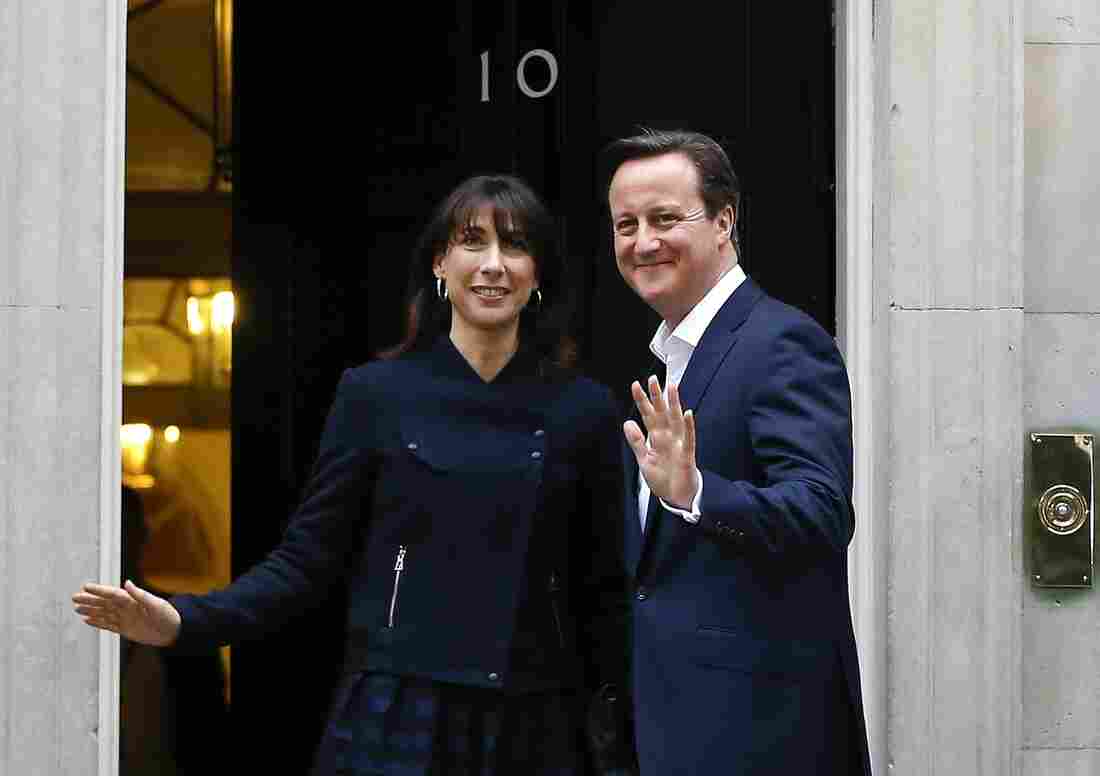 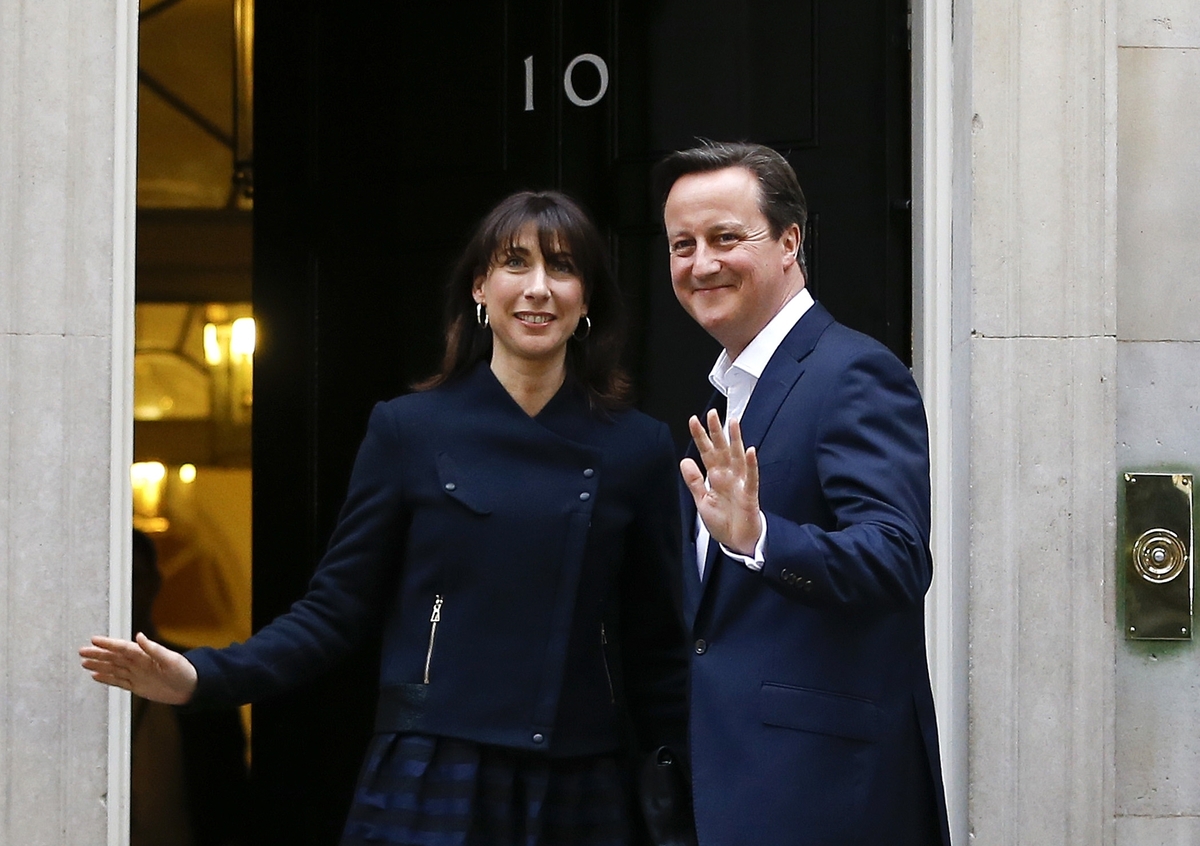 After a string of polls that showed a dead heat in the U.K. general elections, last night's contest turned out to be far less surprising.

The Conservatives — led by Prime Minister David Cameron — sailed to an easy victory. According to the BBC, Cameron secured his premiership and his party will govern with a slender majority.

Standing outside 10 Downing Street, Cameron welcomed his majority, saying it would bring more "accountability." He said the government he has led "did important work" and now it's time to build upon that.

"I believe we're on the brink of something special in this country," the prime minister said, promising to cut taxes, help people with their costs of living and child care and deliver a referendum on whether to remain in the European Union.

NPR's Ari Shapiro tells Morning Edition that this election could have major repercussions at home and abroad. Ari says:

"The big question now is whether the United Kingdom will leave the European Union. David Cameron has promised to give voters a referendum by 2017 on whether to remain part of the EU.

"If he keeps that campaign promise, the debate leading up to the vote, and the referendum itself, will have major international consequences for business, politics, regulations.

"To some extent this was also a vote of confidence for Cameron's approach to the economy. Using austerity to eliminate the budge deficit without raising taxes. Possibly deep cuts to social services to balance the books. This vote suggests that British voters enthusiastically support approach to boosting the British economy."

During his victory speech last night, Cameron took the unity route, saying he wanted to govern for "everyone in our United Kingdom."

"I want to bring our country together, our United Kingdom together, not least by implementing as fast as we can the devolution that we rightly promised and came together with other parties to agree both for Wales and for Scotland," Cameron said, according to the BBC. "In short, I want my party, and I hope a government I would like to lead, to reclaim a mantle that we should never have lost — the mantle of One Nation, One United Kingdom. That is how I will govern if I am fortunate enough to form a government in the coming days."

During a speech from central London, Ed Miliband resigned from his leadership of the Labour Party.

He said Britain needs Labour to begin rebuilding after its defeat.

"Now, it's time for someone else to take leadership of this party," Miliband said.

He concluded: "We've come back before and this party will come back again."