Accessibility links
Christians In U.S. On Decline As Number Of 'Nones' Grows, Survey Finds : The Two-Way The Pew Research Center survey found the number of Americans who describe themselves as Christian dropped almost 8 percentage points over a seven-year period. 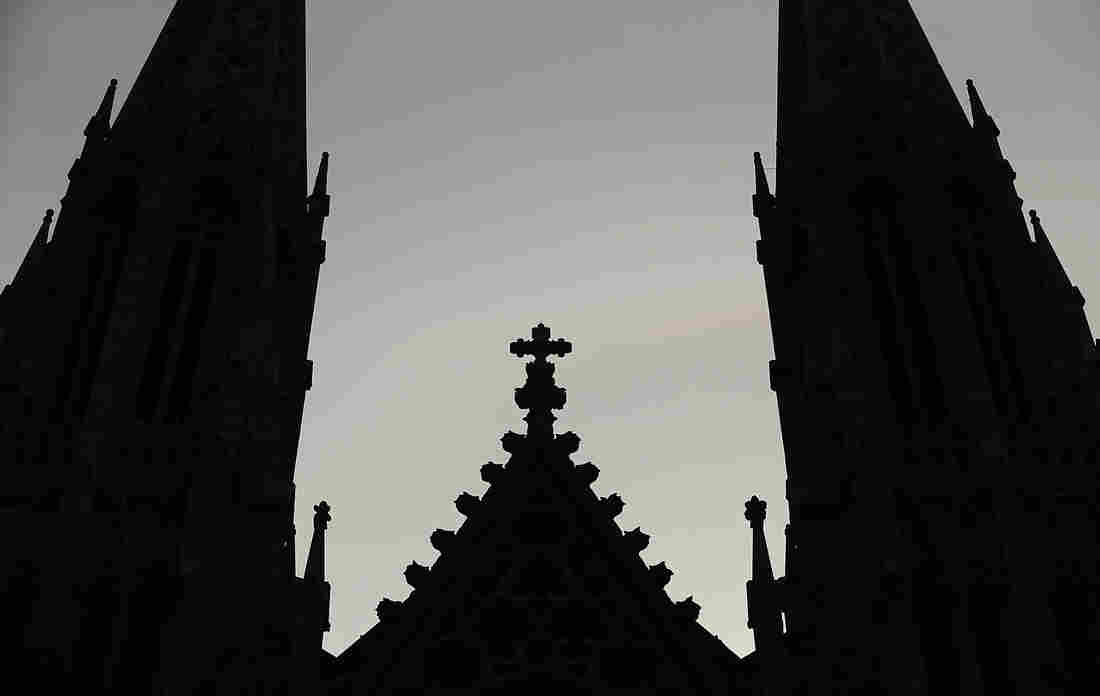 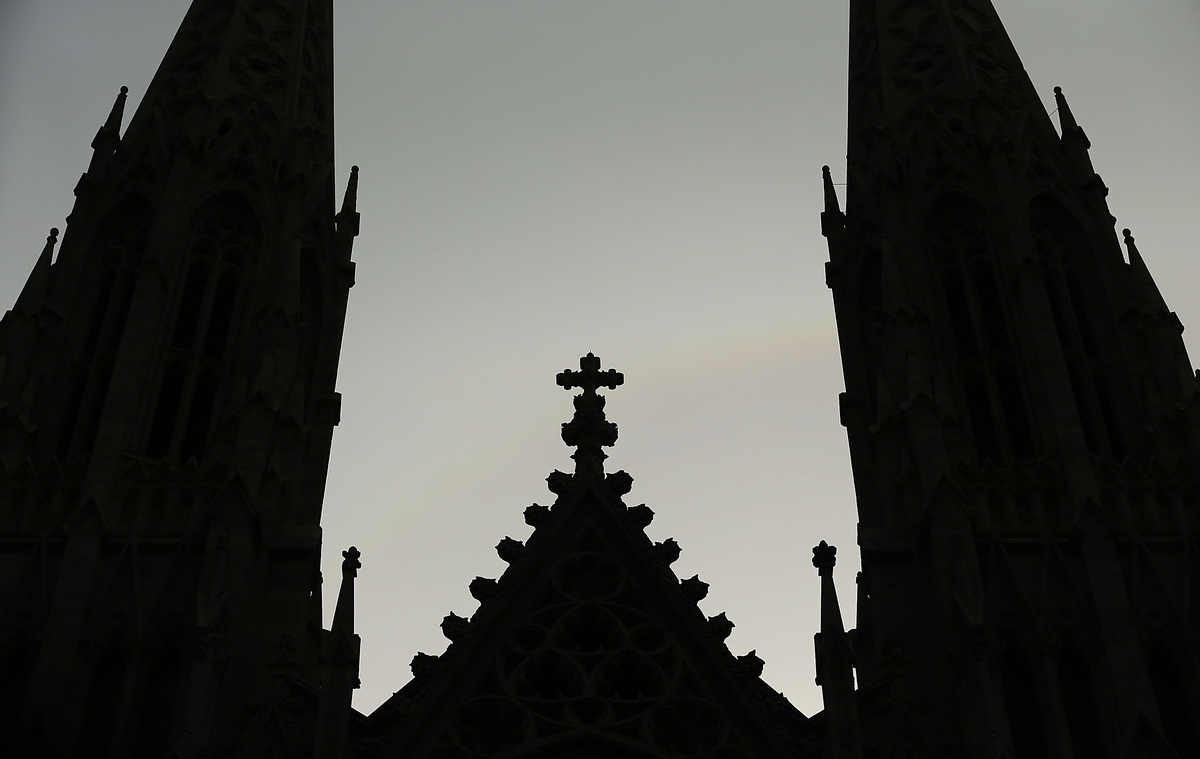 The U.S is home to the most Christians in the world, but the number of Americans who identify as Christian is declining, according to a newly released survey by the Pew Research Center. The survey of more than 35,000 Americans also found the number of people who consider themselves unaffiliated with any religion, or "nones," is growing.

"These changes are taking place across the religious landscape, affecting all regions of the country and many demographic groups. While the drop in Christian affiliation is particularly pronounced among young adults, it is occurring among Americans of all ages. The same trends are seen among whites, blacks and Latinos; among both college graduates and adults with only a high school education; and among women as well as men."

New Survey Shows The World's Most And Least Religious Places

The number of people identifying as Jews, Muslims and Hindus were all up slightly.

Pew says the decline in Christians "has been driven mainly by declines among mainline Protestants and Catholics." It adds:

"Each of those large religious traditions has shrunk by approximately three percentage points since 2007. The evangelical Protestant share of the U.S. population also has dipped, but at a slower rate, falling by about one percentage point since 2007."

The New York Times parses the survey this way:

"The report does not offer an explanation for the decline of the Christian population, but the low levels of Christian affiliation among the young, well educated and affluent are consistent with prevailing theories for the rise of the unaffiliated, like the politicization of religion by American conservatives, a broader disengagement from all traditional institutions and labels, the combination of delayed and inter religious marriage, and economic development."