Accessibility links
Boston Bomber's Attorney Is An Outspoken Opponent Of Death Penalty : The Two-Way Judy Clarke has defended everyone from the Unabomber to Arizona shooter Jared Lee Loughner. Until Friday's sentence for Dzhokar Tsarnaev, she had saved her high-profile clients from the death penalty.

Boston Bomber's Attorney Is An Outspoken Opponent Of Death Penalty

Boston Bomber's Attorney Is An Outspoken Opponent Of Death Penalty 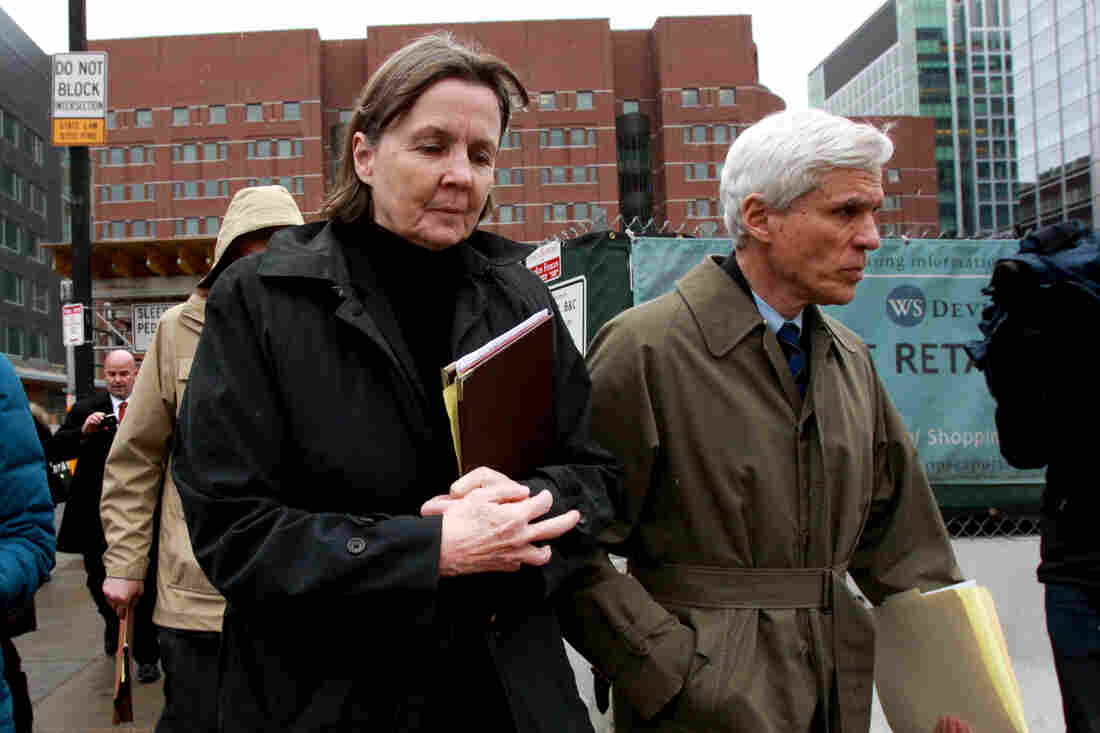 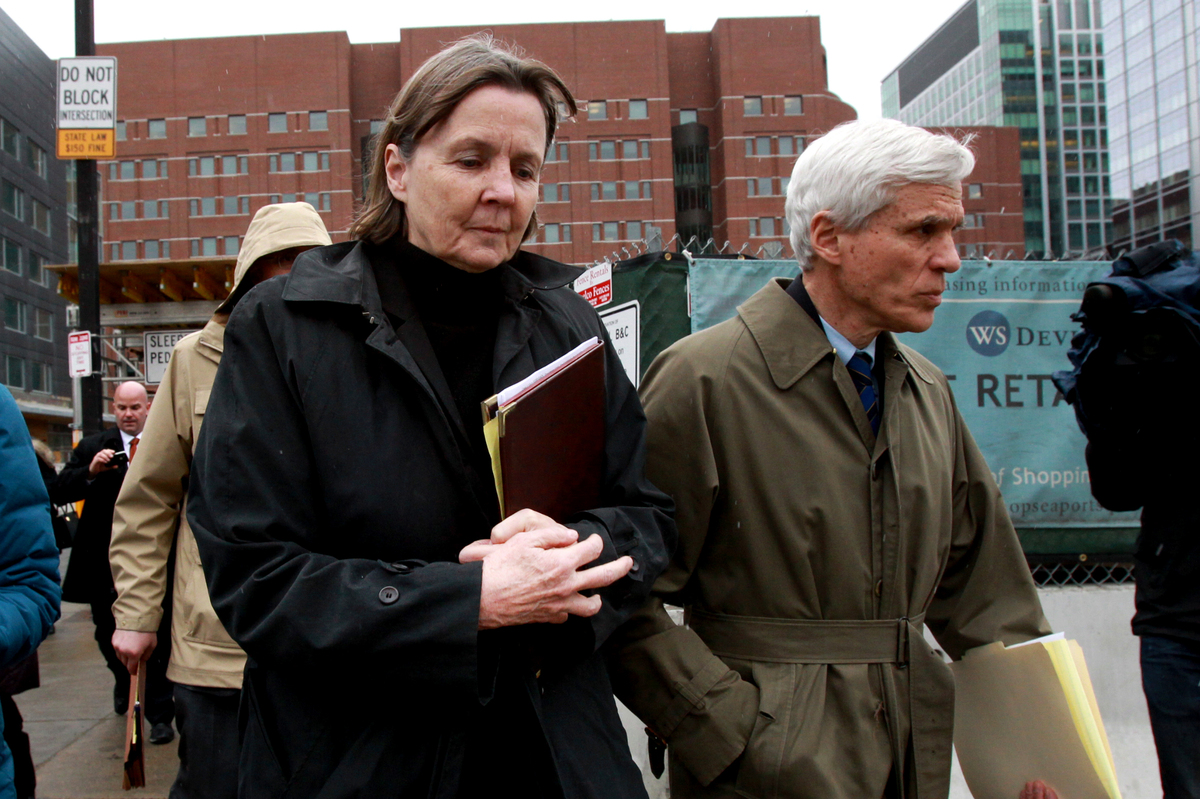 Judy Clarke, the defense attorney of convicted Boston Marathon bomber Dzhokar Tsarnaev, who was sentenced to death today, has a long history of defending those accused of serious crimes.

Her past clients include: Susan Smith, who drowned her children in 1994; Unabomber Ted Kaczynski; Eric Rudolph, the Atlanta Olympic bomber; Jared Lee Loughner, the Arizona shooter; and Sept. 11 conspirator Zacarias Moussaoui. And, perhaps most importantly, as The Associated Press notes, "she saved all of them from the death penalty."

NPR's Jennifer Ludden profiled Clarke in 2013, but the notoriously private lawyer did not return her calls. Here's some background about Clarke from Jennifer's story:

"Clarke grew up in North Carolina, the daughter of conservative Republicans who say they fostered independent thinking in their children. It worked.

"After a brother died of an AIDS-related illness, Clarke reportedly persuaded her mother to come out against a longtime family friend, Sen. Jesse Helms. The politician was openly anti-gay, and had suggested Clarke's brother brought his death upon himself.

"Clarke is also an ardent opponent of the death penalty. She's said that 'a civilized society shouldn't legalize homicide.' This, colleagues say, is what motivates her work."

The Associated Press quoted lawyers who worked with Clarke as saying, "The same gentle quality she has shown with Tsarnaev has helped her connect with her other clients and, in turn, helped save their lives."

"During a time when the world was focused on my brother [Ted Kaczynski] as a monster, she was able to see him as a human being and provide him with that kind of human contact and emotional support at a time when he had very little sympathy from anyone," David Kaczynski, who turned in his brother, told the AP.

A Vanity Fair profile of her in March noted that Clarke "shuns attention.

"She almost never gives interviews and does not stand before cameras and microphones on courthouse steps. She cultivates invisibility, right down to the muted way she dresses for court appearances. There is a deeper logic at work in her predilection to defend those who have achieved a monstrous notoriety."

"With Clarke in his corner, it is doubtful that Tsarnaev will ever be put to death for the crime, even if he gets it in his head that he wants to be — that his cause demands martyrdom."

But the jury today did sentence Tsarnaev to death. Appeals by his lawyers against that decision could drag on for years.