Accessibility links
Google Wins Copyright And Speech Case Over 'Innocence Of Muslims' Video : The Two-Way A federal appeals court has reversed an order that forced Google-owned YouTube to take down a trailer for a controversial anti-Muslim video last year. 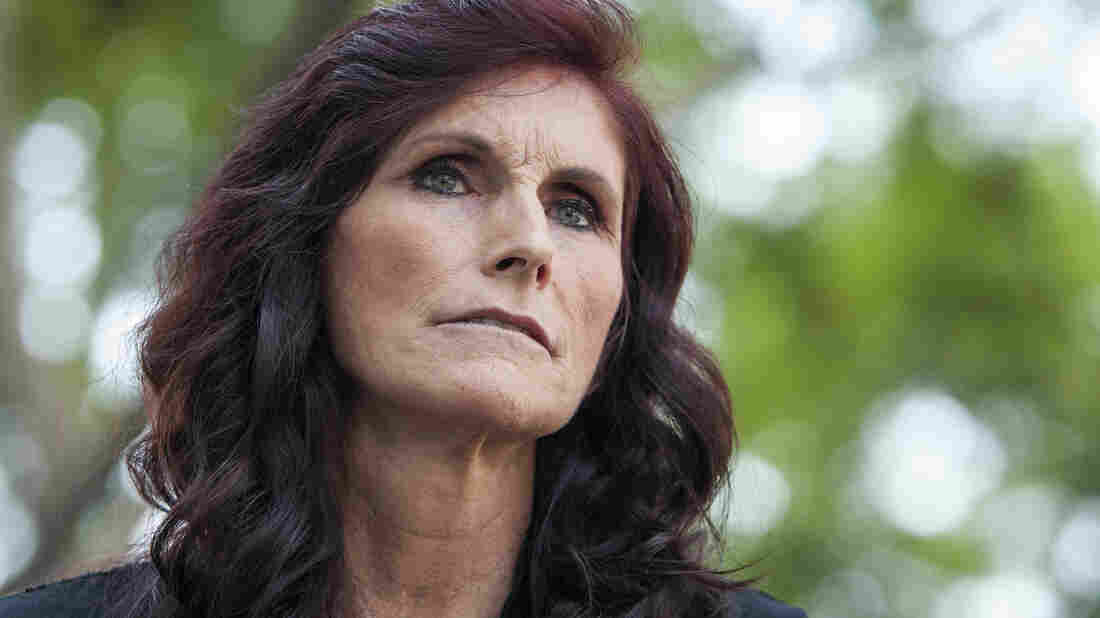 A federal court has dissolved an order that forced Google-owned YouTube to take down the controversial "Innocence of Muslims" video. The ruling rejects copyright claims from Cindy Lee Garcia, an actress in the video. Bret Hartman/Reuters /Landov hide caption 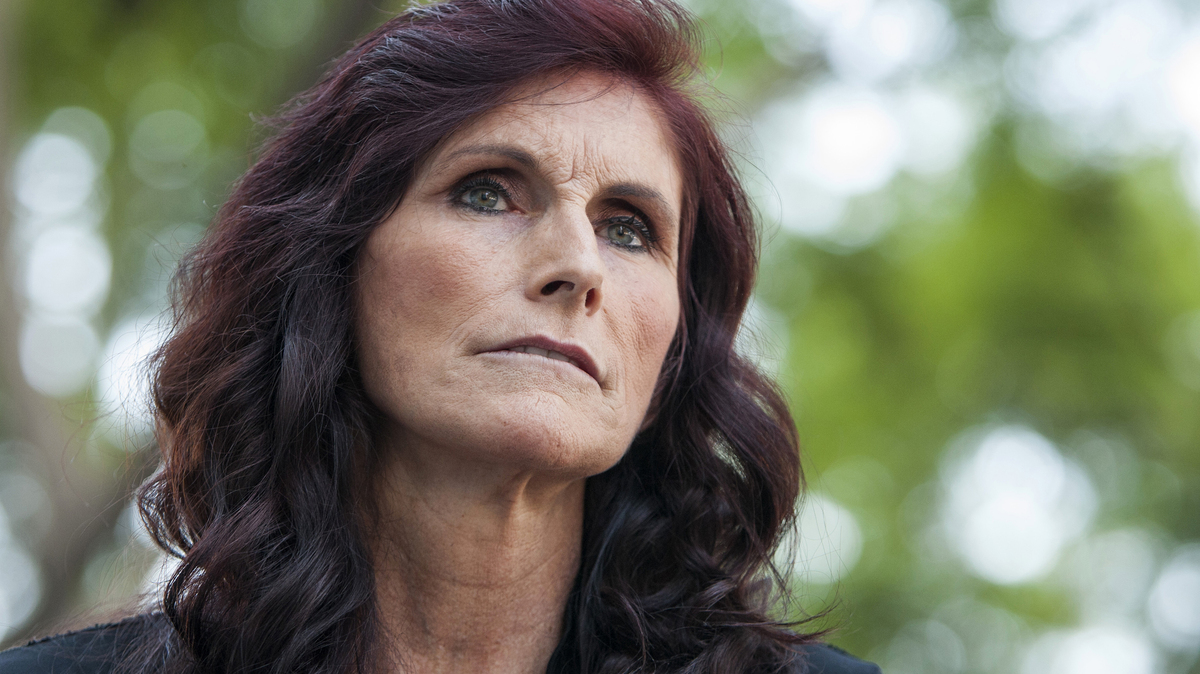 A federal court has dissolved an order that forced Google-owned YouTube to take down the controversial "Innocence of Muslims" video. The ruling rejects copyright claims from Cindy Lee Garcia, an actress in the video.

In a complicated legal battle that touches on questions of free speech, copyright law and personal safety, a federal appeals court has overturned an order that had forced the Google-owned YouTube to remove an anti-Muslim video from its website last year.

Both of the recent decisions about the controversial "Innocence Of Muslims" video originated with the 9th U.S. Circuit Court of Appeals. Last year, a three-judge panel agreed with actress Cindy Lee Garcia's request to have the film taken down from YouTube on the basis of a copyright claim. But Monday, the full en banc court rejected Garcia's claim.

"By all accounts, Cindy Lee Garcia was bamboozled when a movie producer transformed her five-second acting performance into part of a blasphemous video proclamation against the Prophet Mohammed. The producer — now in jail on unrelated matters — uploaded a trailer of the film, "Innocence of Muslims," to YouTube. Millions of viewers soon watched it online, according to Garcia. News outlets credited the film as a source of violence in the Middle East. Garcia received death threats."

The case's origins lie in 2011, when Garcia answered a casting call for a period action-adventure movie called Desert Warrior. The court's summary notes that Garcia was paid $500 for playing a role in which she said two sentences, "Is George crazy? Our daughter is but a child?"

Judge McKeown writes, "Film producers dubbed over Garcia's lines and replaced them with a voice asking 'Is your Mohammed a child molester?' Garcia appears on screen for only five seconds."

In her initial attempts to suppress the film, Garcia sued both Google and filmmaker Nakoula Basseley Nakoula (aka Sam Bacile), saying in state court that the video amounted to hate speech, made her look like a "religious bigot" and violated both her right to privacy and her ability to control her own likeness.

In September of 2012, Garcia sued Google and Nakoula in federal court, alleging copyright infringement. Monday, the court acknowledged that Garcia "may have a contract claim." But it rejected her copyright argument.

"We are sympathetic to her plight," McKeown wrote in Monday's opinion. "Nonetheless, the claim against Google is grounded in copyright law, not privacy, emotional distress, or tort law, and Garcia seeks to impose speech restrictions under copyright laws meant to foster rather than repress free expression."

Judge Alex Kozinski dissented, saying, "Actors usually sign away their rights when contracting to do a movie, but Garcia didn't and she wasn't Youssef's employee. I'd therefore find that Garcia acquired a copyright in her performance the moment it was fixed."

Kozinski ended his opinion: "I conclude that Garcia's copyright claim is likely to succeed. I'd also find that Garcia has made an ample showing of irreparable harm. It's her life that's at stake."

Garcia's case has played out on a very public stage, with third parties such as SAG-AFTRA, the Actors Equity Association and the American Federation of Musicians backing her case on the grounds of protecting actors' originality, as The Hollywood Reporter notes.

On the other side of the issue, entertainment and social media companies (Netflix and Facebook among them) viewed the takedown order, as the San Jose Mercury News reports, establishing "unprecedented copyright protections for actors with even a bit role in every movie or video produced, at the same time allowing the courts to force companies such as YouTube to take down material protected by the First Amendment while vastly expanding their responsibility for policing Web content."