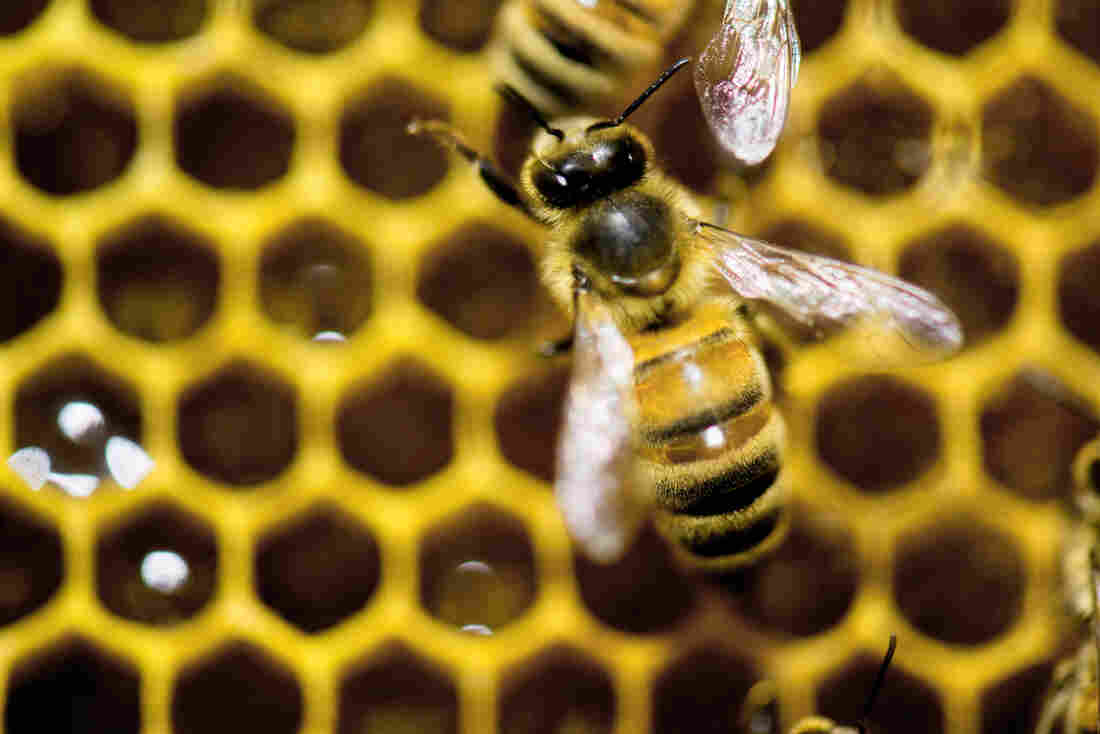 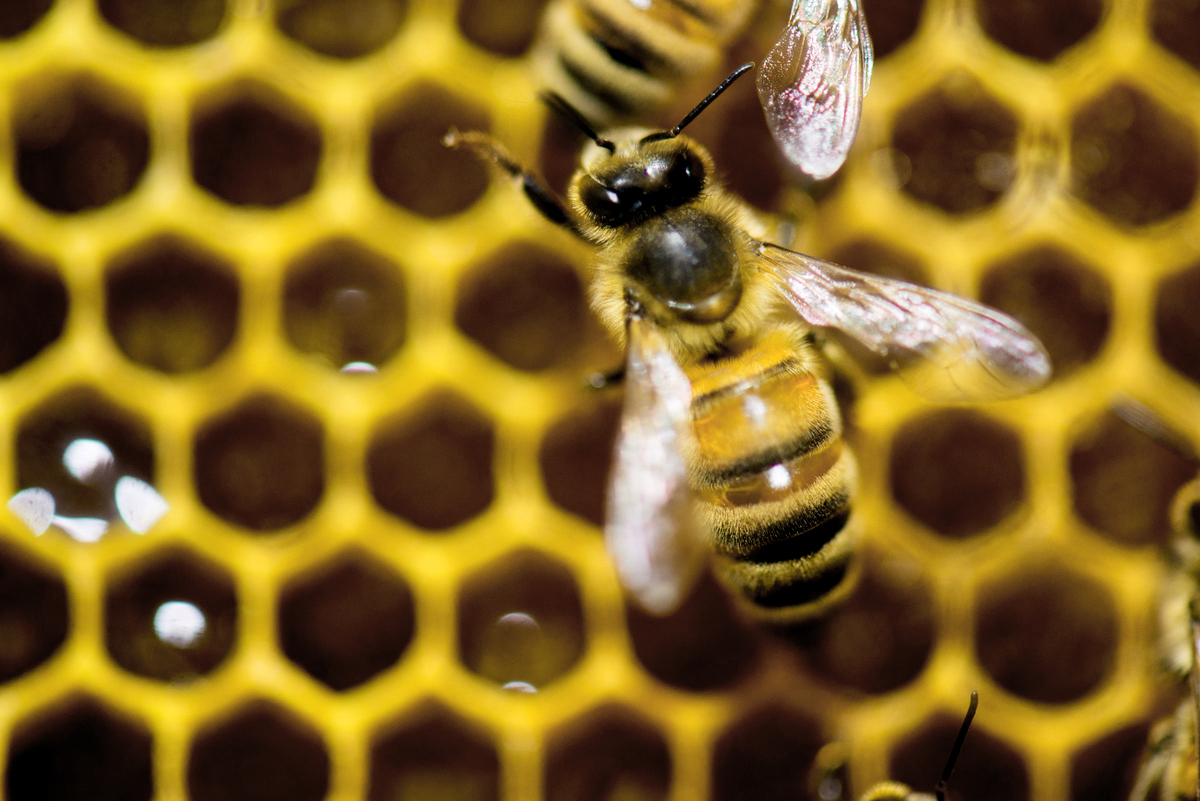 There is a buzz in the air in Washington, and it's about honeybees. Concerned about an alarming decline in honeybee colonies, the Obama administration has released a National Strategy to Promote the Health of Honey Bees and Other Pollinators.

NPR's Dan Charles says the strategy, despite its rather bureaucratic title, is pretty straightforward: "The government will provide money for more bee habitat and more research into ways to protect bees from disease and pesticides. The Environmental Protection Agency also will re-evaluate a class of insecticides called neonicotinoids ... which are commonly used on some of the most widely planted crops in the country."

As NPR's Allison Aubrey has reported:

"Scientists have shown that a range of factors — from climate change to viruses to loss of habitat — are contributing to the global decline in bee health.

"And two new studies published in the journal Nature add to the evidence that overuse of neonicotinoid pesticides may also be contributing to the decline of bees.

"Neonics, as they're known for short, have become among the most widely used insecticides in the world. The pesticide is coated onto the seeds that farmers plant to grow their crops. These pretreated seeds are used extensively in corn, soy and canola crops. In fact, it's estimated that treated seeds are used in more than 95 percent of the U.S. corn crop."

The White House strategy aims to reduce honeybee colony losses during the winter to no more than 15 percent within 10 years. It's also concerned with the monarch butterfly, another species in decline. The government wants to increase the Eastern population of the monarch to 225 million butterflies occupying an area of approximately 15 acres in the insect's Mexico wintering grounds. And it sets a goal of restoring or enhancing 7 million acres of land for pollinators over the next five years.

The strategy is the work of the White House Pollinator Health Task Force, an Obama administration initiative launched last year.

Critics, however, say the White House strategy doesn't go far enough. Friends of the Earth issued a stinging rebuke to the administration's plan, charging that it "failed to adequately address the impact of pesticides, including neonicotinoid insecticides on bees and other pollinators."

Puns aside, it's a serious issue.

"Over the past five years, winter losses of commercial honeybee colonies have averaged roughly 30 percent. A consortium of universities and research laboratories announced last week that beekeepers lost 42.1 percent of their colonies between April 2014 and 2015, an 8 percent spike from the previous year, and that the number of summer deaths exceeded winter deaths for the first time since the survey began in 2010."