Accessibility links
Malaysia Orders Navy, Coast Guard To Rescue Rohingyas At Sea : The Two-Way Prime Minister Najib Razak made the announcement via Twitter, a day after Indonesia joined Kuala Lumpur in agreeing to take in the refugees, most of whom have fled Myanmar. 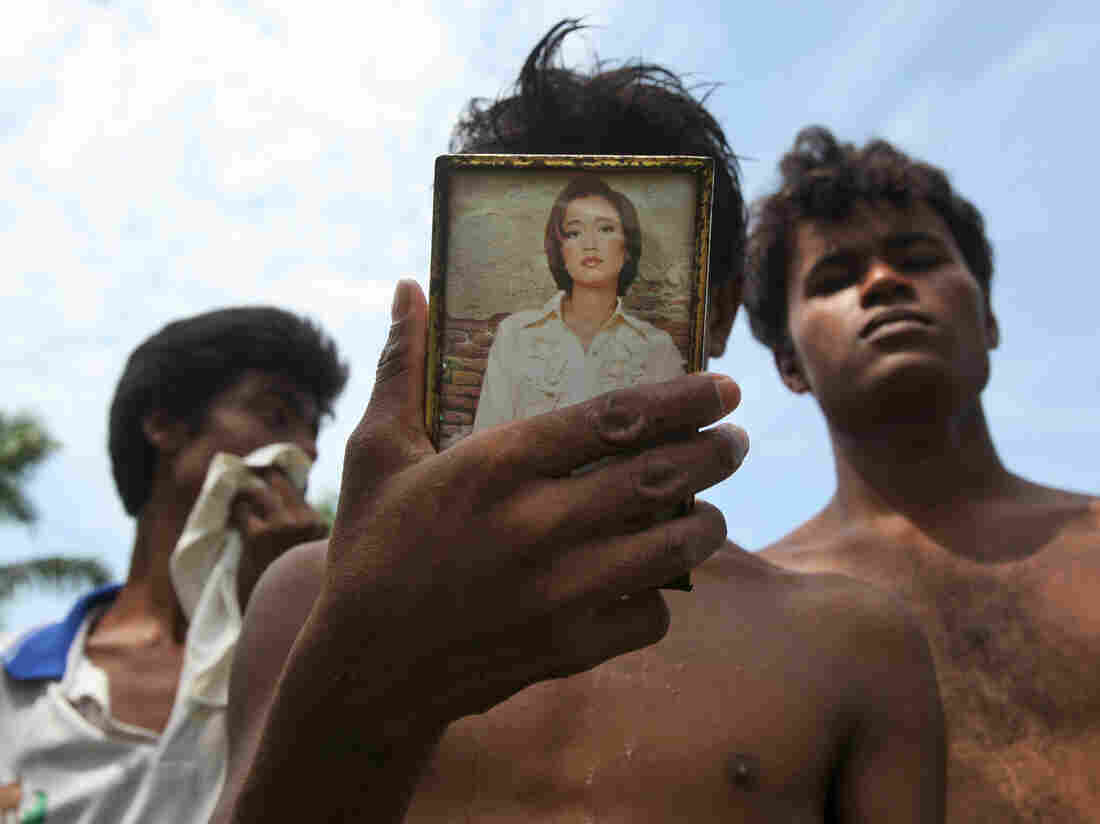 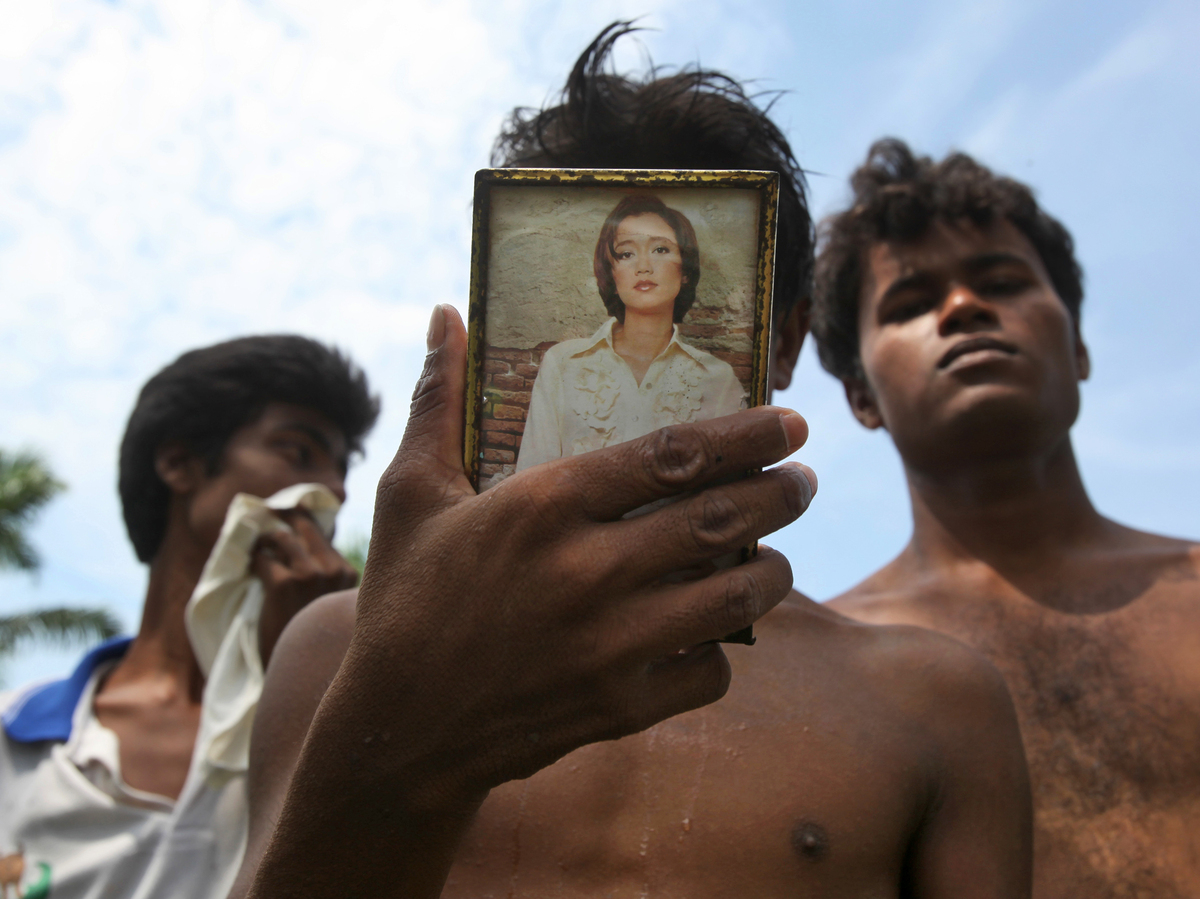 A newly arrived Rohingya migrant uses a mirror after taking a shower at a temporary shelter in Bayeun, Aceh province, Indonesia, on Thursday.

Malaysia's prime minister has ordered the navy and coast guard to search for stranded Rohingya migrants in the Andaman Sea, a day after Kuala Lumpur and Jakarta agreed to take boatloads of desperate refugees who have been in limbo for weeks since fleeing persecution in Myanmar.

On Twitter, Malaysian Prime Minister Najib Razak said he had ordered the navy and coast guard "to conduct search and rescue efforts (for) Rohingya boats. We have to prevent loss of life," according to an Associated Press translation of the tweet written in Bahasa.

The thousands of mostly Muslim refugees – many of whom have been adrift for weeks – have been denied access to land in Buddhist majority Thailand, but were also initially rejected by predominately Islamic Malaysia and Indonesia.

The move goes a step further than simply allowing the migrants to make landfall and instead initiates a rescue of them from rickety and mostly unseaworthy boats, where they have little food or fresh water.

Meanwhile, the AP reports that Myanmar has said it will attend a regional meeting in Bangkok next Friday to discuss the a long-term solution to the problem. "Earlier, it hinted it would skip the meeting, which will bring together more than a dozen governments from the region and beyond," the news agency says.

According to the AP: "Although the announcement was seen as a major breakthrough, rights groups said the proposal addressed only part of the problem, and urged countries to start actively searching for those stranded at sea. The U.N. refugee agency believes that more than 3,000 could still be at sea, although some activists put the number at 6,000."