Accessibility links
Head Of Boy Scouts Says Group's Ban On Gay Adults 'Unsustainable' : The Two-Way Robert Gates, a former CIA director and former defense secretary, told the organization, "We must deal with the world as it is, not as we might wish it to be." 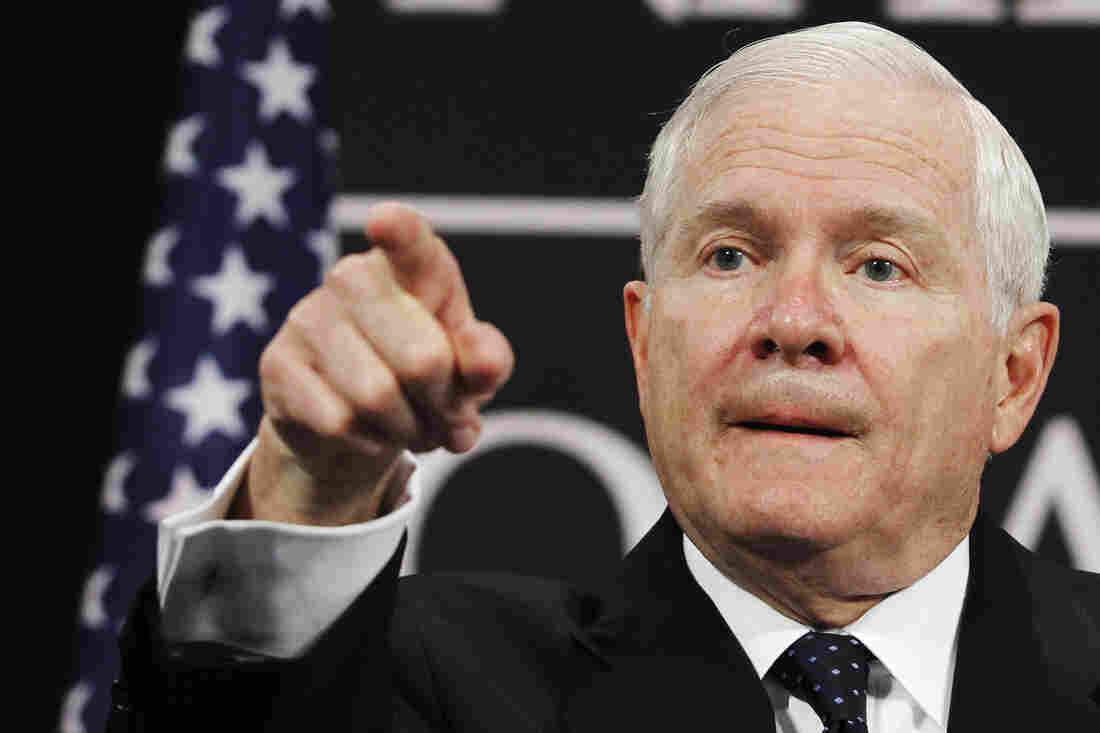 Robert Gates, president of the Boy Scouts of America, warned that failure to make changes quickly could spell "the end of us as a national movement." Thierry Roge/Reuters /Landov hide caption 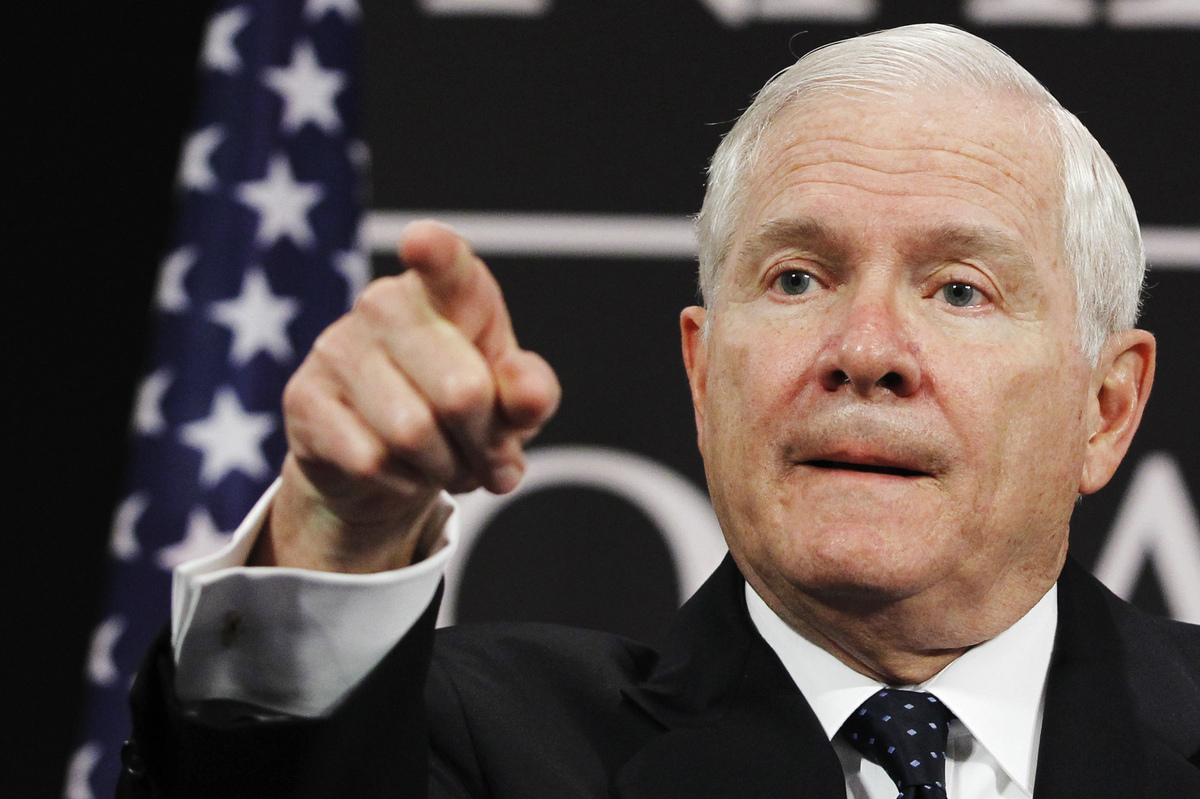 Robert Gates, president of the Boy Scouts of America, warned that failure to make changes quickly could spell "the end of us as a national movement."

Robert Gates, the president of the Boy Scouts of America, says the organization must reassess its ban on gay adults, saying, "We must deal with the world as it is, not as we might wish it to be."

Gates, a former CIA director and former defense secretary, warned officials in the organization in Atlanta on Thursday that failure to make changes quickly could spell "the end of us as a national movement."

"I am not asking the national board for any action to change our current policy at this meeting," he said. "But I must speak as plainly and bluntly to you as I spoke to presidents when I was director of CIA and secretary of defense."

Gates said many local councils were already challenging the national organization's membership policy, and many more could be expected to follow.

"While technically we have the authority to revoke their charters, such an action would deny the lifelong benefits of scouting to hundreds of thousands of boys and young men today and vastly more in the future," he said. "I will not take that path."

"Thus, between internal challenges and potential legal conflicts, the BSA finds itself in an unsustainable position," he said. "A position that makes us vulnerable to the possibility the courts simply will order us at some point to change our membership policy. We must all understand that this probably will happen sooner rather than later."

Gates cited his experience with a California court's decision that sparked the end of the military's so-called don't ask, don't tell policy, which banned gays in the services, and said the Boy Scouts of America must act before it is compelled to do so by the courts.

"If we wait for the courts to act, we could end up with a broad ruling that could forbid any kind of membership standard, including our foundational belief in our duty to God and our focus on serving the specific needs of boys," he said. "Waiting for the courts is a gamble with huge stakes."

Gates noted that the U.S. is changing and "we are increasingly at odds with the legal landscape at both the state and federal levels."

"The one thing we cannot do is put our heads in the sand and pretend this challenge will go away or abate," he said. "Quite the opposite is happening."

Gates acknowledged that his remarks might prove controversial within the organization, but he said he only wanted to "apprise you of the new reality I see: that both internal and external events and pressures over the past year and looking to the future will require action at some point. For now, I ask that, in the days and months ahead, everyone here reflect and pray on our path forward. We can act on our own or we can be forced to act but, either way, I suspect we don't have a lot of time."

In response, the Human Rights Campaign, a group that supports LGBT rights, called Gates' remarks a "step in the right direction."

"But, as we have said many times previously, half measures are unacceptable, especially at one of America's most storied institutions," HRC President Chad Griffin said.

You can read Gates' full remarks here, or watch them here:

The BSA voted in 2013 to allow gay members, but not scoutmasters. As NPR's Kathy Lohr said at the time:

"This is a first step ... at this point, youths who are openly gay are going to be allowed into the Boy Scouts, but the ban was not dropped for adults who are openly gay. So, I think the movement is going to be to not have the adults who are openly gay be kicked out of scouting if they say they are gay. ... And that is because at age 18, people in the Boy Scouts would transition into adult positions and to associate-leader type positions, but right now they're not allowed to do that if they say they are gay. And many have been kicked out for that reason."