Accessibility links
Here Are 100 'Eggcorns' That We Say Pass Mustard : The Two-Way Several thousand people sent NPR examples of their favorite eggcorns — words or phrases that are mistakenly used but still make some sense. We read them all and picked some of the best. 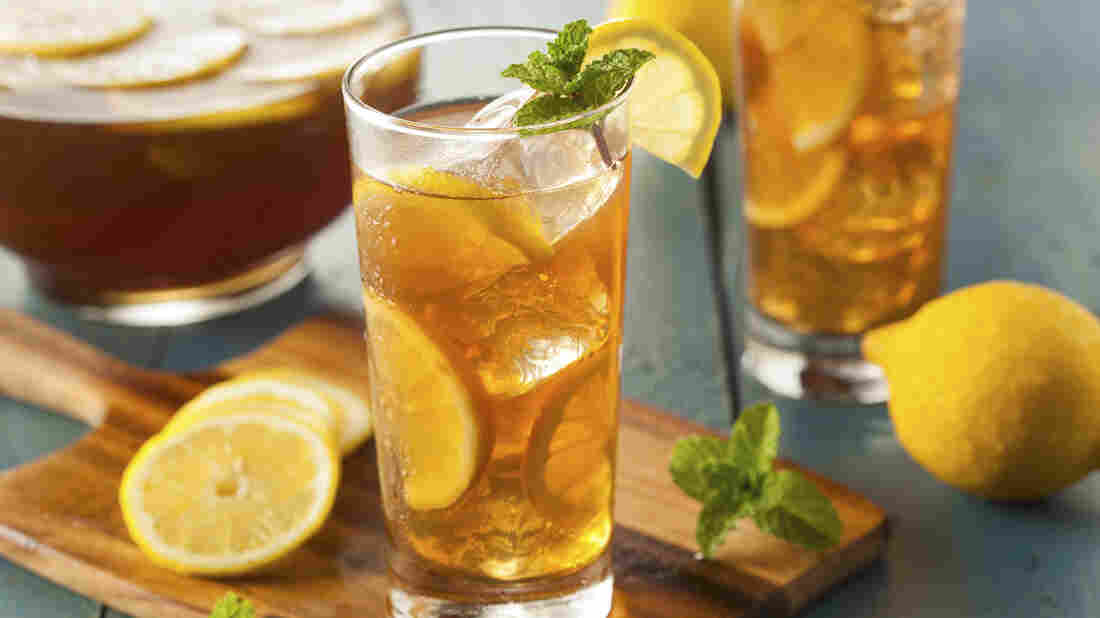 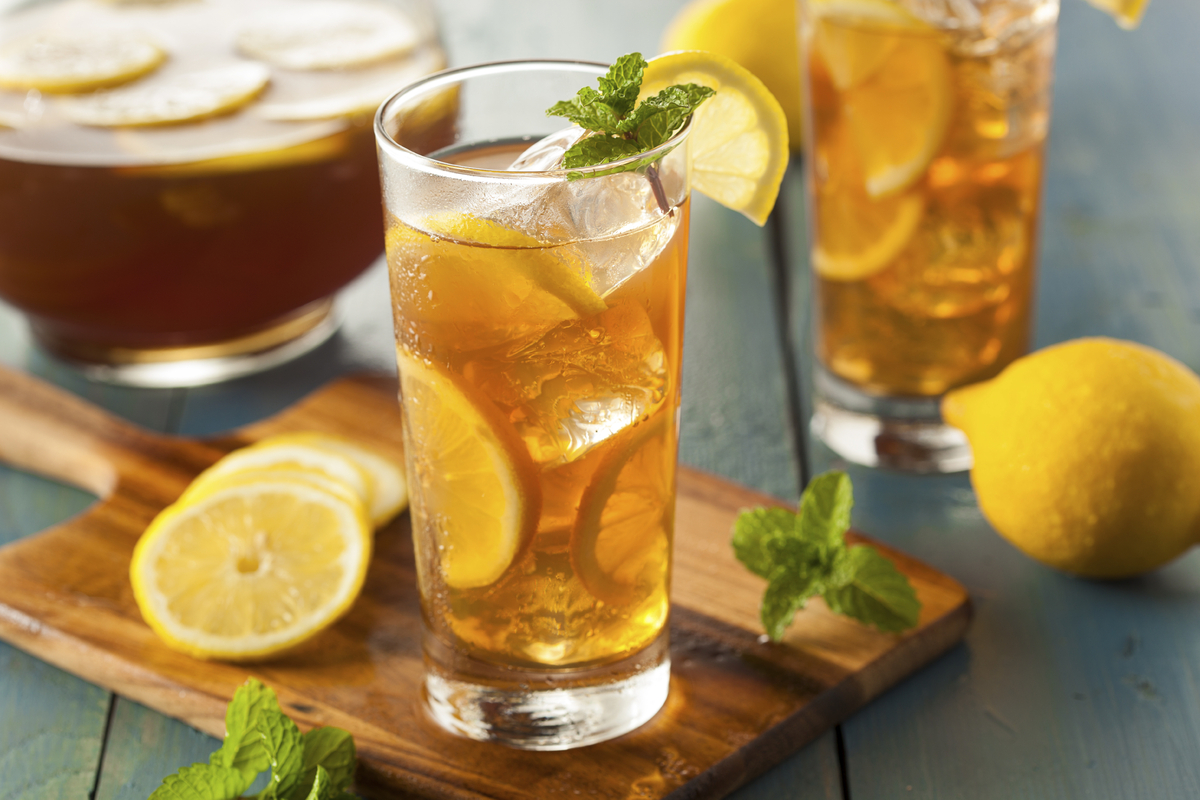 If you think the English language is going to hell in a handbag, you won't be happy as a clown after you're done reading this post.

On Saturday, we asked folks to send us examples of the "eggcorns" they love or hate. An eggcorn, as we reported and as Merriam-Webster puts it, is "a word or phrase that sounds like and is mistakenly used in a seemingly logical or plausible way for another word or phrase."

Here's a common one: saying "all intensive purposes" when you mean "all intents and purposes."

The list is posted here, and we will embed it below. To all those who got in touch: Thank you! If you want to check out the other "Word Matters" discussions we've had on Weekend Edition Saturday, click here.