Accessibility links
Convicted Murderers Manage 'Extraordinary' Prison Break In New York : The Two-Way Two inmates, Richard Matt and David Sweat, used power tools to cut through steel walls, slithered through a steam pipe and emerged on the outside through a manhole. 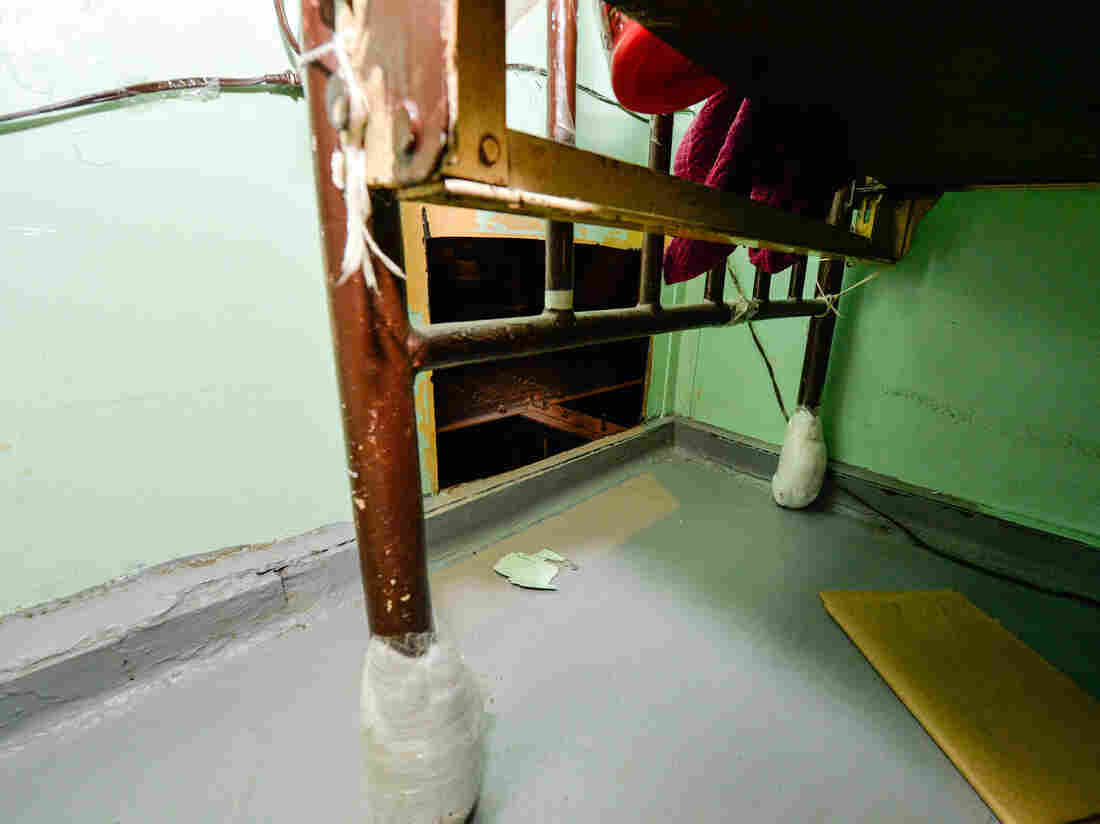 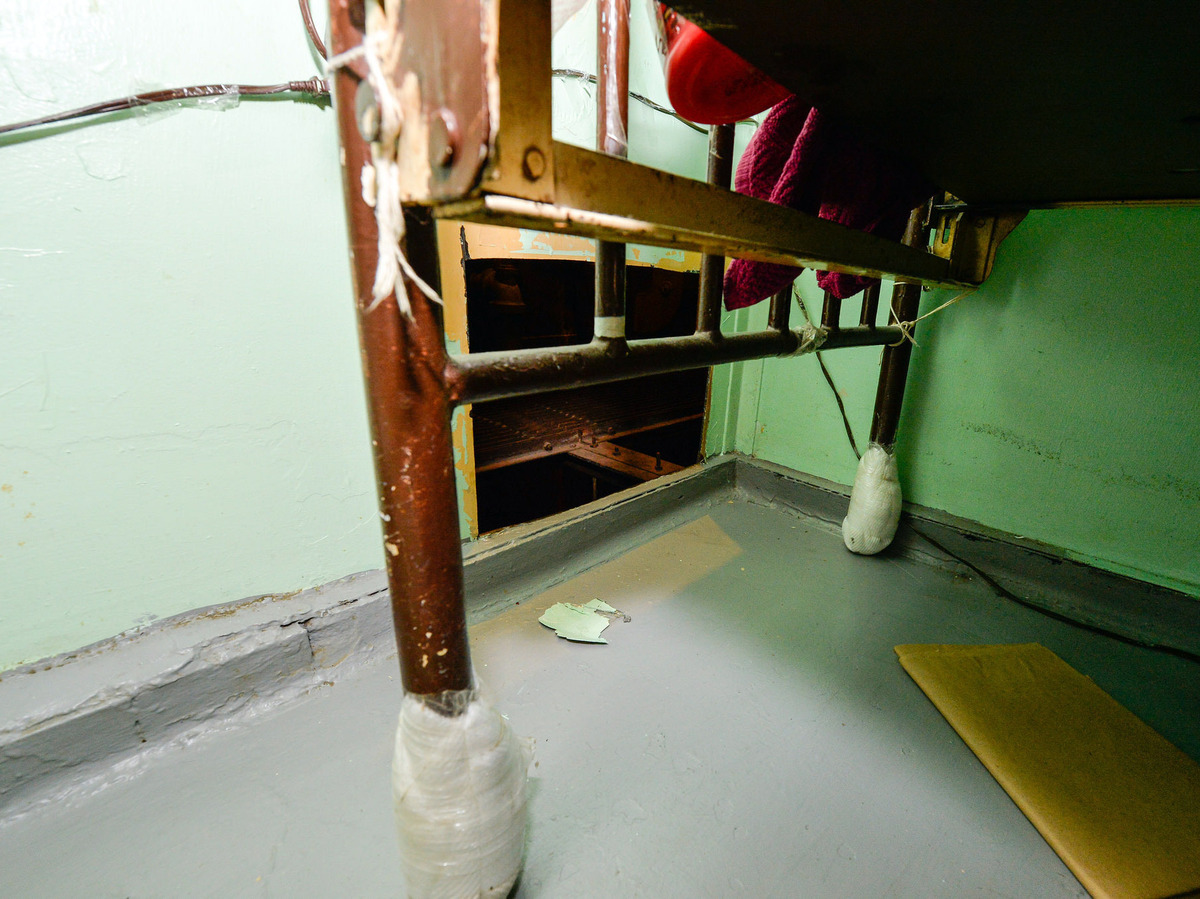 This photo provided by New York governor's office shows the area where two convicted murderers used power tools to cut through steel pipes at a maximum-security prison in Dannemora, N.Y. 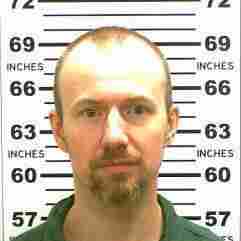 In a prison-break likely to draw comparisons to the film The Shawshank Redemption, two convicted murderers have escaped from a maximum-security facility in upstate New York by cutting through steel walls, shimmying through a steam pipe and emerging from a manhole on the outside.

Inmates Richard Matt and David Sweat broke out of the Clinton Correctional Facility in Dannemora, near the Canadian border, early Saturday morning. 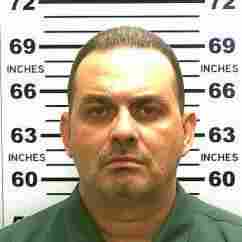 Richard Matt, who escaped along with David Sweat on Saturday. AP hide caption

"There was a hole cut out of the back of their cell through which these inmates escaped ... and had power tools and were able to get out through this facility through tunnels, cutting their way in several spots," New York Corrections Commissioner Anthony Annucci told reporters.

Brian Mann of North Country Public Radio reports: "Without being noticed, [Matt and Sweat] used those power tools to cut through a steel wall and also to carve holes in a steam pipe that they squeezed through to reach a manhole cover on a nearby street." In a move reminiscent of the infamous 1962 Alcatraz break, the inmates left dummies in their cots to fool guards, who conducted "bed checks" every two hours. The two were not discovered missing until 6 a.m. Saturday.

NCPR's Mann has a step-by-step look – complete with photos – on how the break out went down here.

Matt was convicted of beating a man to death in 1997. Sweat murdered a sheriff in 2002. "We are putting on the full court press and our chief concern is the safety of the community and the citizens of New York," said Police Maj. Charles Guess, who is leading the manhunt. 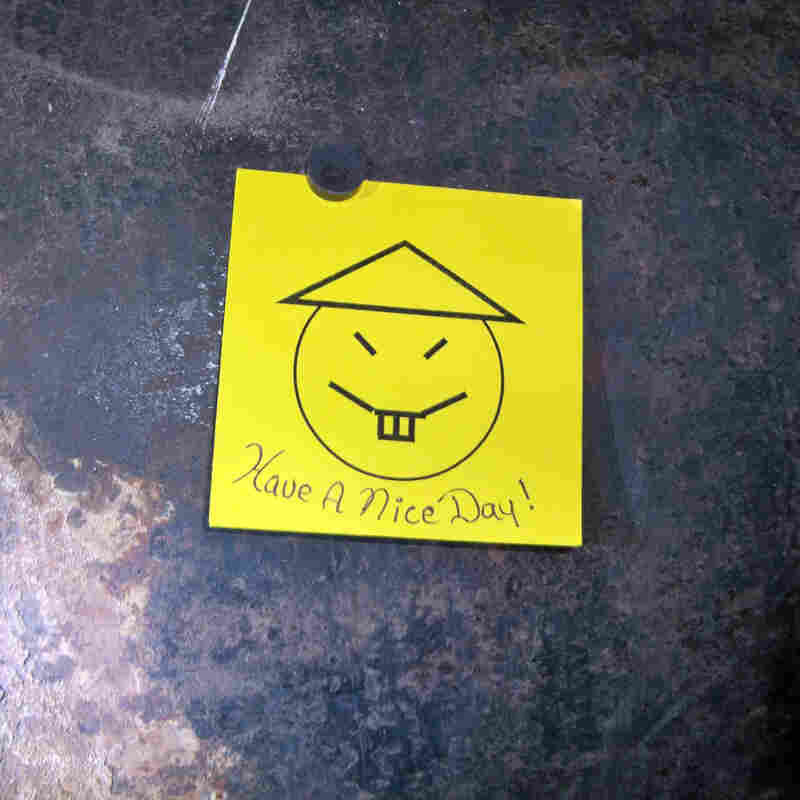 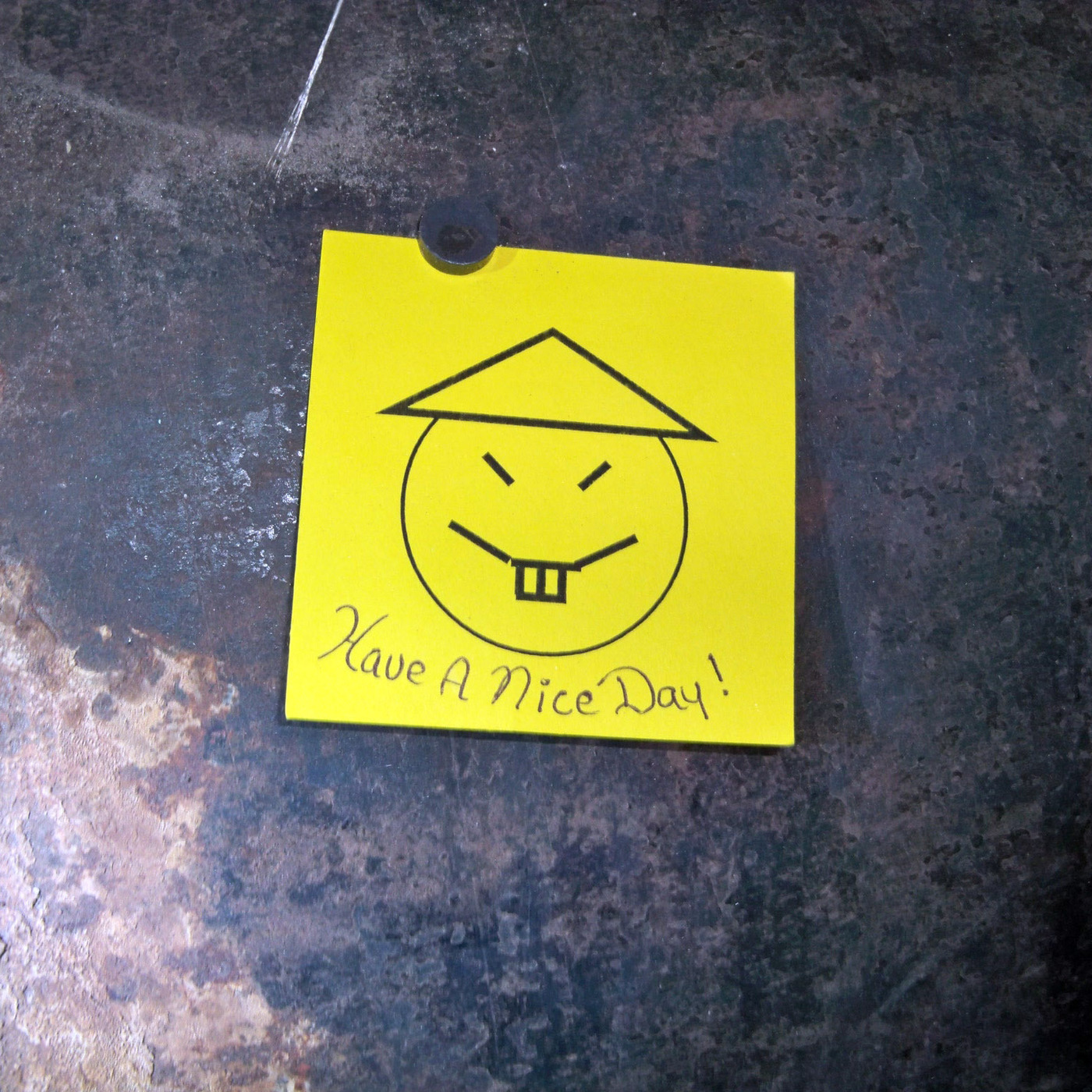 At a later news conference Sunday afternoon, Guess said the fugitives "very dangerous" and that 250 law enforcement officials were involved in the search for them. He said a $100,000 reward was being offered for information leading to their capture.

"We are leaving no stone unturned," he told reporters at the briefing held about 3:30 p.m. "It's been 36 hours since these individuals have escaped and they could be literally anywhere.

"They could be out of state, but they still could be holed up here in Dannemora," he said, adding that it was unknown whether the escapees are together or have separated and that authorities were also unsure whether they had access to a vehicle or were getting outside assistance.

Earlier, Gov. Andrew Cuomo, who was shown the maze-like route the two inmates took, remarked: "When you look at how it was done, it was extraordinary," he said. "You look at the precision of the operation, it was truly extraordinary ... it was elaborate, it was sophisticated. So this was not easily accomplished."

Cuomo said "one of the big questions is, where did the tools come from?"

He said it was the first escape ever from the maximum-security portion of Clinton Correctional since the facility was established before the Civil War.

Speaking on ABC's Good Morning America, the New York governor said it is astonishing that guards did not notice the escape-in-progress. But he said he thinks other inmates were aware of it.

"I chatted with a couple of the inmates myself and I said You must be a very heavy sleeper. They were heard. They had to be heard. They're going through steel," Cuomo said.