Accessibility links
Vincent Bugliosi, Manson Prosecutor And 'Helter Skelter' Author, Dies : The Two-Way After the 1969 murders of actress Sharon Tate and six others thrust Bugliosi into the spotlight, he won convictions against Charles Manson and his followers. 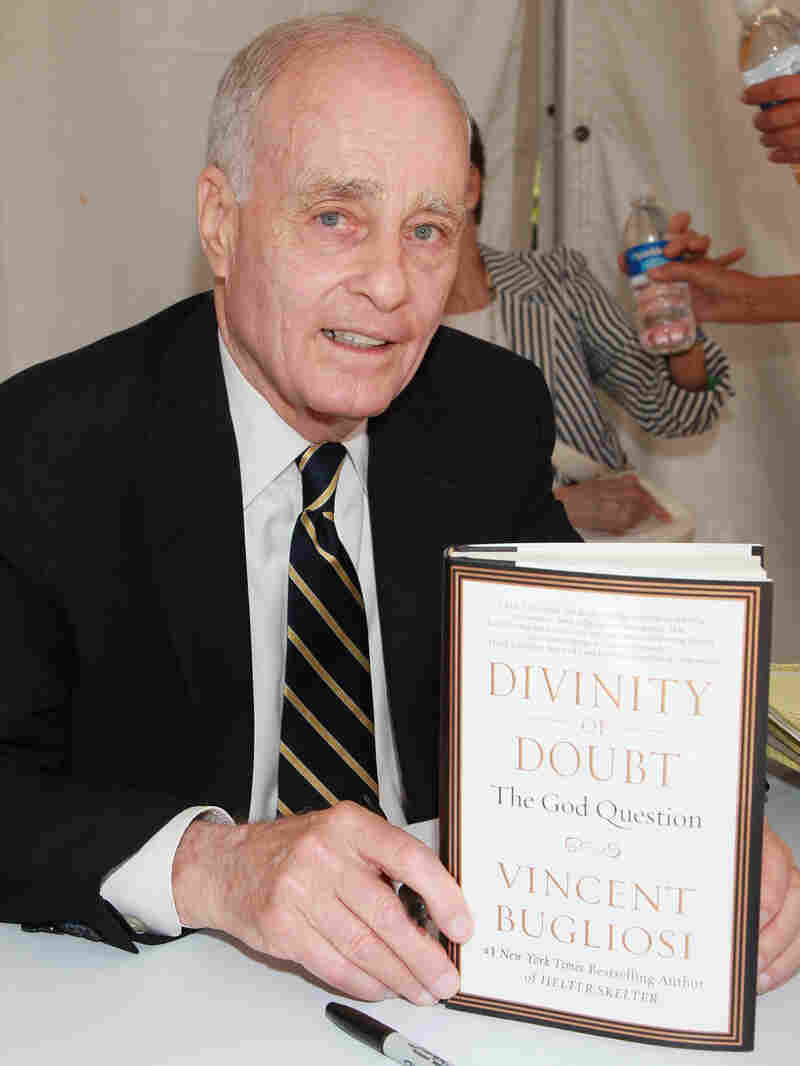 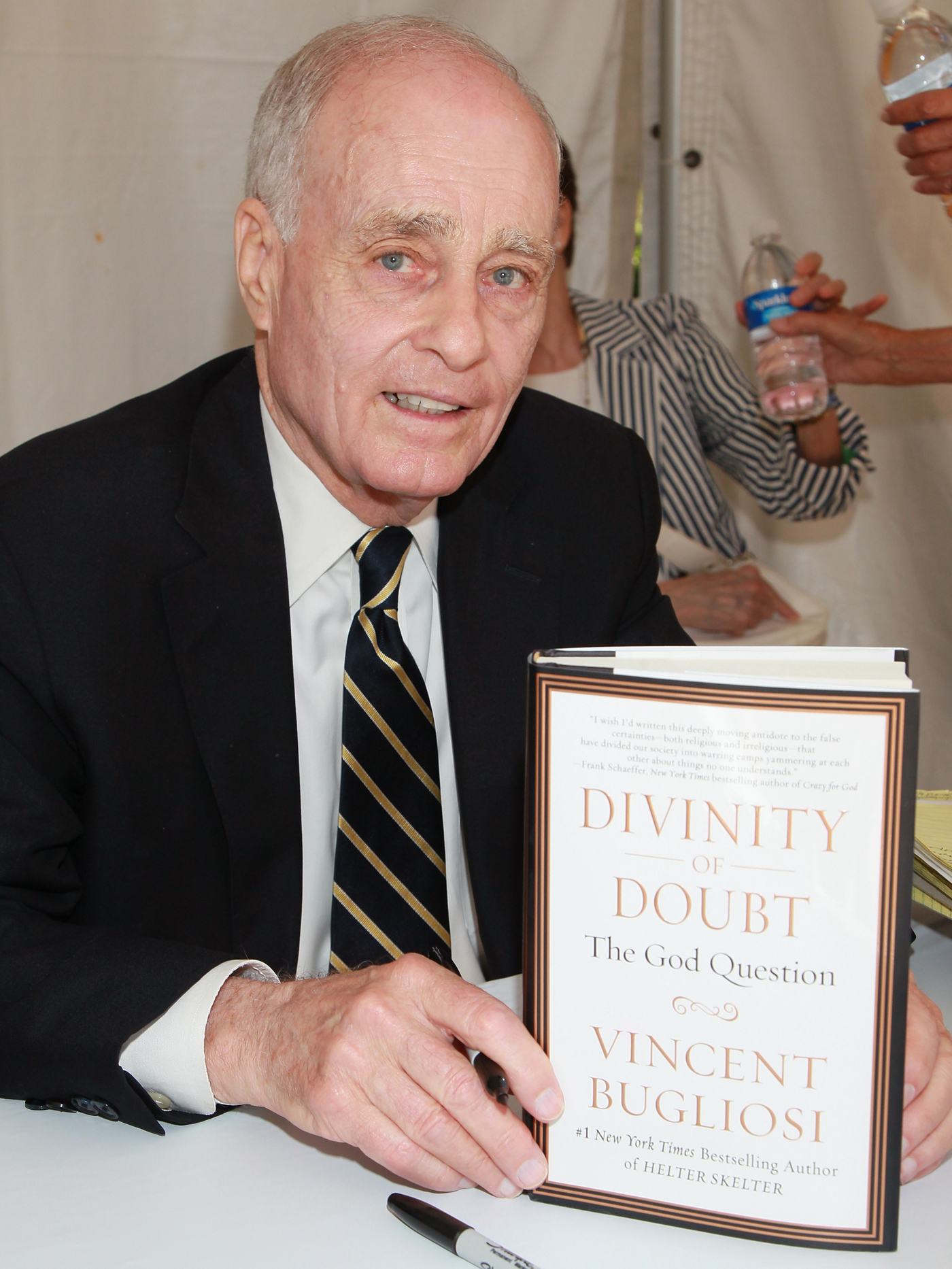 Writer and former prosecutor Vincent Bugliosi, seen here in 2011, has died at age 80.

Former Los Angeles prosecutor Vincent Bugliosi, who pivoted from the courtroom to writing, has died at age 80. After the 1969 murder of actress Sharon Tate and six others thrust Bugliosi into the spotlight, he won convictions against Charles Manson and several of his followers.

Bugliosi's son tells The Associated Press that the former district attorney died Saturday in Los Angeles after a fight with cancer.

In the decades after the Manson trial, Bugliosi wrote the best-seller Helter Skelter, taking his title from one of Manson's fixations.

"He was an unknown Los Angeles deputy district attorney on Aug. 9, 1969, when the bodies of Tate, the beautiful actress wife of Roman Polanski, and four others were discovered butchered by unknown assailants who left bloody scrawlings on the door of her elegant home."

The next night, the mutilated bodies of two more victims — grocery store owners Leno and Rosemary LaBianca — were found in another upscale house that was also marked with scrawled messages.

Back in 2009, Bugliosi told NPR's Weekend Edition Sunday about what made the Manson case such a sensation:

"If I were to give you what I believe to be the single most important reason is that the murders were probably the most bizarre in the recorded annals of American crime. I mean, the incredible motive for the murders: to ignite a war between Blacks and Whites, that Manson called helter skelter, would be the last final destructive on the face of this Earth, according to him.

"Who were the killers? Young kids from average homes of fairly good backgrounds, completely different from what we would expect of mass murderers. The very thought of young women dressed in black, armed with sharp knives entering the homes of total strangers in the middle of the night, is really so horrendous a thought that it's difficult to contemplate a thought like that."

That same year, Bugliosi spoke to KPCC about Manson follower Susan Atkins, who had recently died after being denied release from prison due to advanced brain cancer:

"Now we're 40 years later, and I did not oppose her release on compassionate grounds. Because she showed no humanity towards her victim does not mean that we're duty-bound to follow her inhumanity and not give her any mercy whatsoever. I think that's what they call a non sequitur.

"But I want to repeat, if we were 40 years back, I would have sought the death penalty against her."

Bugliosi followed his work on the Manson case with books whose subjects ranged from true crime to theology. In many of them, he analyzed other high-profile cases, such as the O.J. Simpson murder trial. He also analyzed the killing of President John F. Kennedy and accused former President George W. Bush of murder over the 2003 Iraq invasion.