Accessibility links
Luminaries Across Political Spectrum Filed Support Letters For Gen. Petraeus : The Two-Way In letters of support, Republicans and Democrats pleaded with a judge to keep Gen. David Petraeus from jail, after he pleaded guilty to revealing government secrets to his biographer. 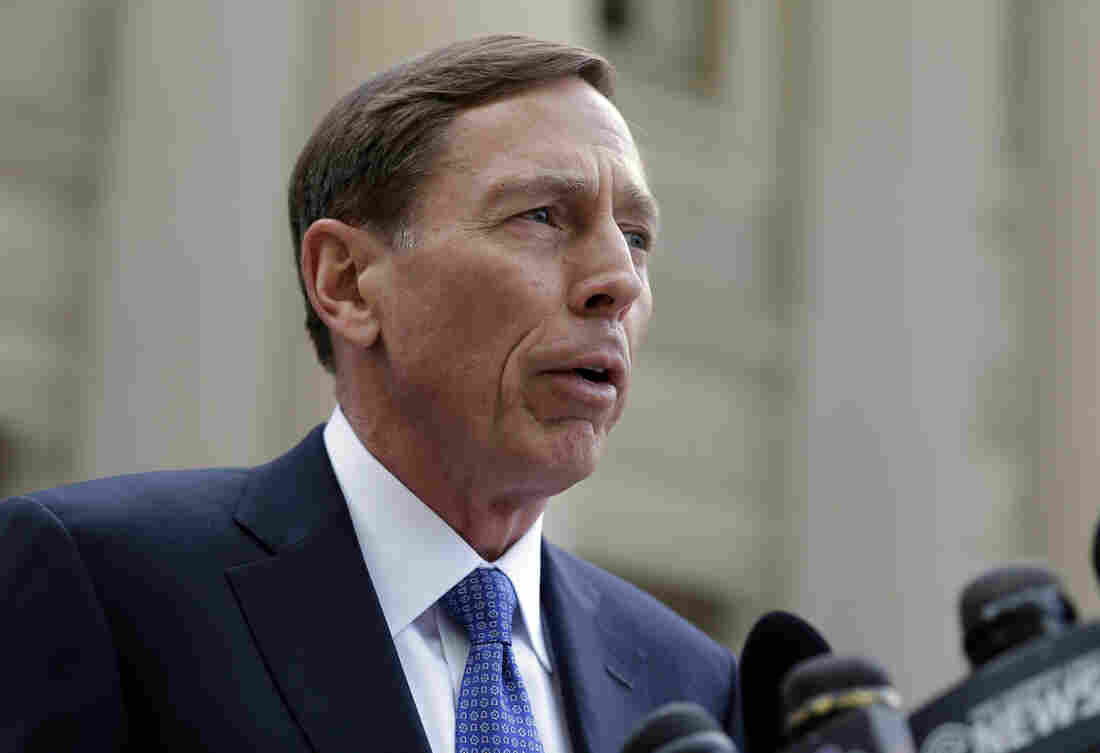 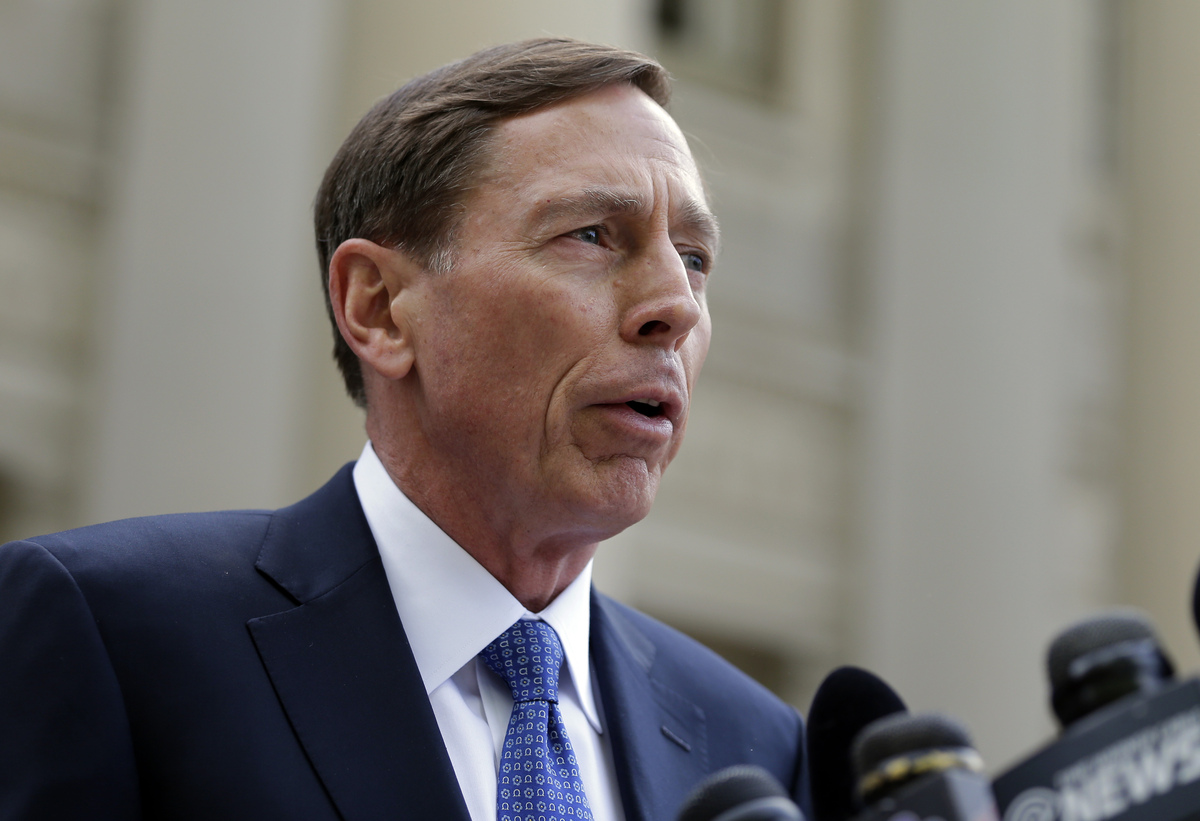 When a judge was considering whether to send retired Gen. David Petraeus to jail over his unauthorized disclosure of classified information, he received letters of support from more than two dozen luminaries of different political stripes.

Republican lawmakers such as Sen. Lindsey Graham joined Democratic ones such as Sen. Diane Feinstein in asking U.S. Magistrate Judge David C. Keesler to keep Petraeus out of jail.

The United States District Court for the Western District of North Carolina made those letters public last night in response to requests from media organizations including NPR.

Many of the people writing the letters told Keesler that Petraeus still had much to give in service of the United States and that should inform his sentencing decision.

Thomas Donilon, a former national security adviser in the Obama administration, went so far as to say that it was "in the national interest to have General Petraeus fully and freely involved in helping to set the nation's course."

With that, here are three other excerpts from prominent officials:

-- Sen. Feinstein wrote that Petraeus "recognizes the error of his actions."

-- Sen. Graham wrote that Petraeus had already been embarrassed by the situation and has "quietly suffered."

It's worth noting, as the Intercept does, that some of the people who wrote letters in support of Petraeus had in the past advocated for strict anti-leak laws.

Keesler ultimately decided not to send Petraeus to jail. He sentenced the retired general to two years probation and handed him a $100,000 fine.