Accessibility links
Israel-Linked Spy Virus Discovered At Hotels Used For Iran Nuclear Talks : The Two-Way The cybersecurity firm Kaspersky discovered the malware on one of its computers first. When its researchers searched millions of computers for the virus, they found it at three key luxury hotels. 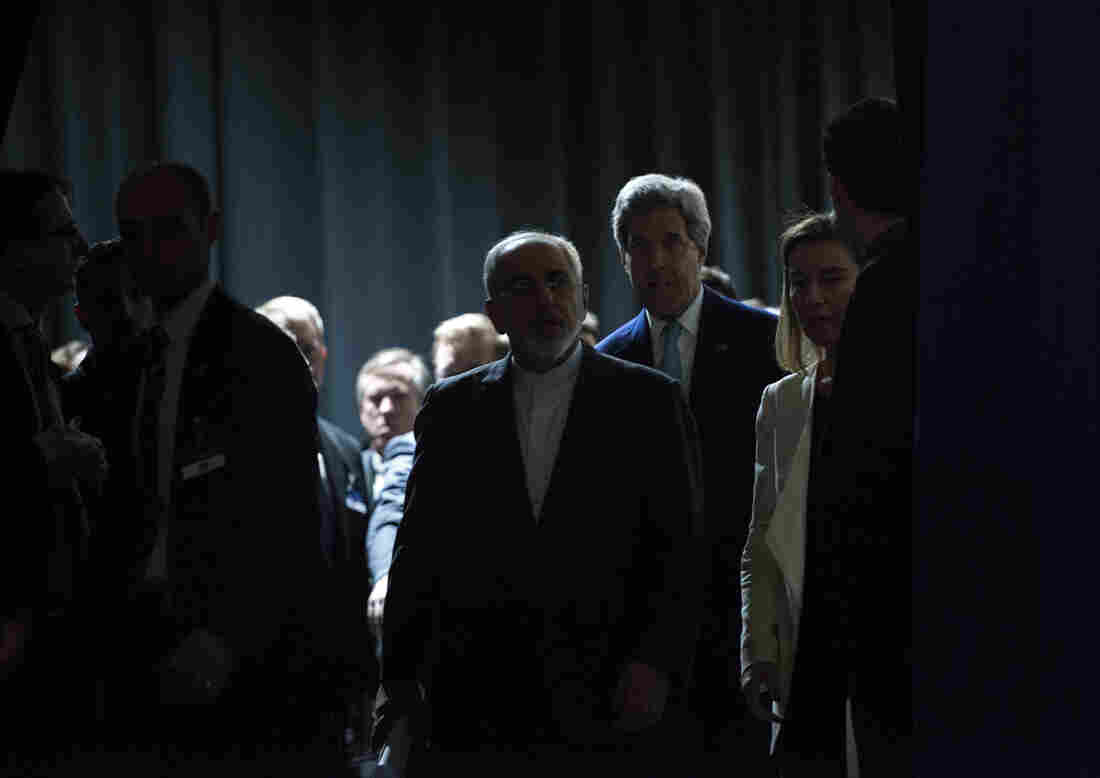 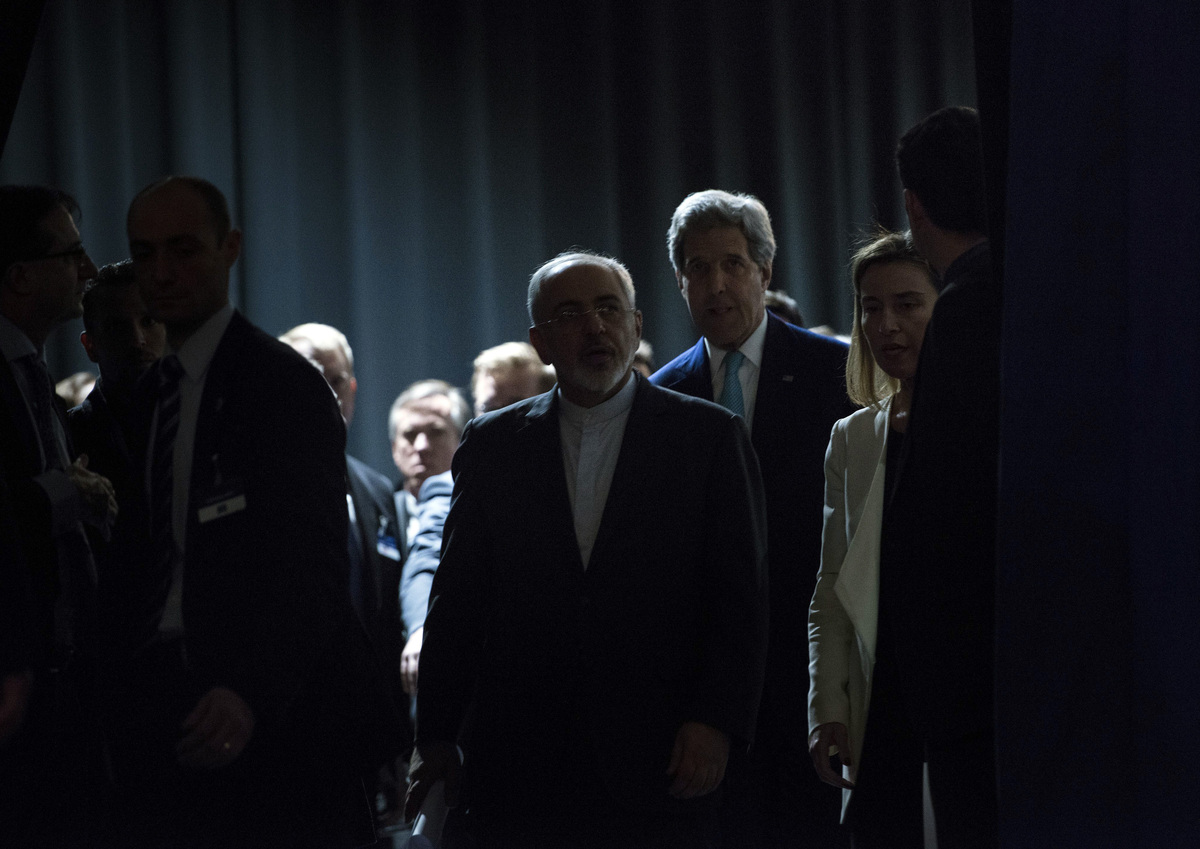 Earlier this spring, the cybersecurity firm Kaspersky was testing an advanced antivirus software on one of its computers when it stumbled on something big: As the Moscow-based company puts it, it was "one of the most skilled, mysterious and powerful" spy viruses in the world.

The piece of software was so sophisticated that it left few traces. It didn't leave files on the disk drive, and to stay hidden, it burrowed inside a computer's kernel memory, which is the place where a computer's most basic software is kept.

Kaspersky says it assigned a team to watch its movements, and the team members found out they were dealing with Duqu — a malware program that previous reports had connected to the Israeli government.

Subsequently, Kaspersky launched a worldwide search for the virus on millions of computers and discovered it in three luxury hotels in Europe. All of those hotels, Kaspersky says, were used during talks between Iran and Western powers over Iran's nuclear deal.

The Wall Street Journal, which first reported the story, adds:

"Researchers at the company acknowledge that many questions remain unanswered about how the virus was used and what information may have been stolen. Among the possibilities, the researchers say, the intruders might have been able to eavesdrop on conversations and steal electronic files by commandeering the hotel systems that connect to computers, phones, elevators and alarms, allowing them to turn them on and off at will to collect information.

"Israeli officials have denied spying on the U.S. or Israel's other allies, although they acknowledge conducting close surveillance on Iranians generally. Israeli officials declined to comment specifically on the allegations relating to the Duqu virus and the hotel intrusions.

"The Federal Bureau of Investigation is reviewing the Kaspersky analysis and hasn't independently confirmed the firm's conclusions, according to people familiar with the discussions. U.S. officials, though, said they weren't surprised to learn about the reported intrusions at the hotels used for the nuclear talks."

The Journal had previously reported that Israel had spied on the Iran nuclear talks.

As we have reported, Israel is not a fan of a potential deal:

"Israeli Prime Minister Benjamin Netanyahu has maintained for years that he regards Iran as an existential threat, and in a speech to Congress [in March] — which further hurt ties with President Obama — he called the terms of the agreement being negotiated with Iran 'a very bad deal.' "