Accessibility links
Nobel Laureate In Hot Water For 'Trouble With Girls' In Labs : The Two-Way "Three things happen when they are in the lab," biochemist Tim Hunt said at a large conference. "You fall in love with them, they fall in love with you and when you criticize them, they cry."

Nobel Laureate In Hot Water For 'Trouble With Girls' In Labs

Nobel Laureate In Hot Water For 'Trouble With Girls' In Labs 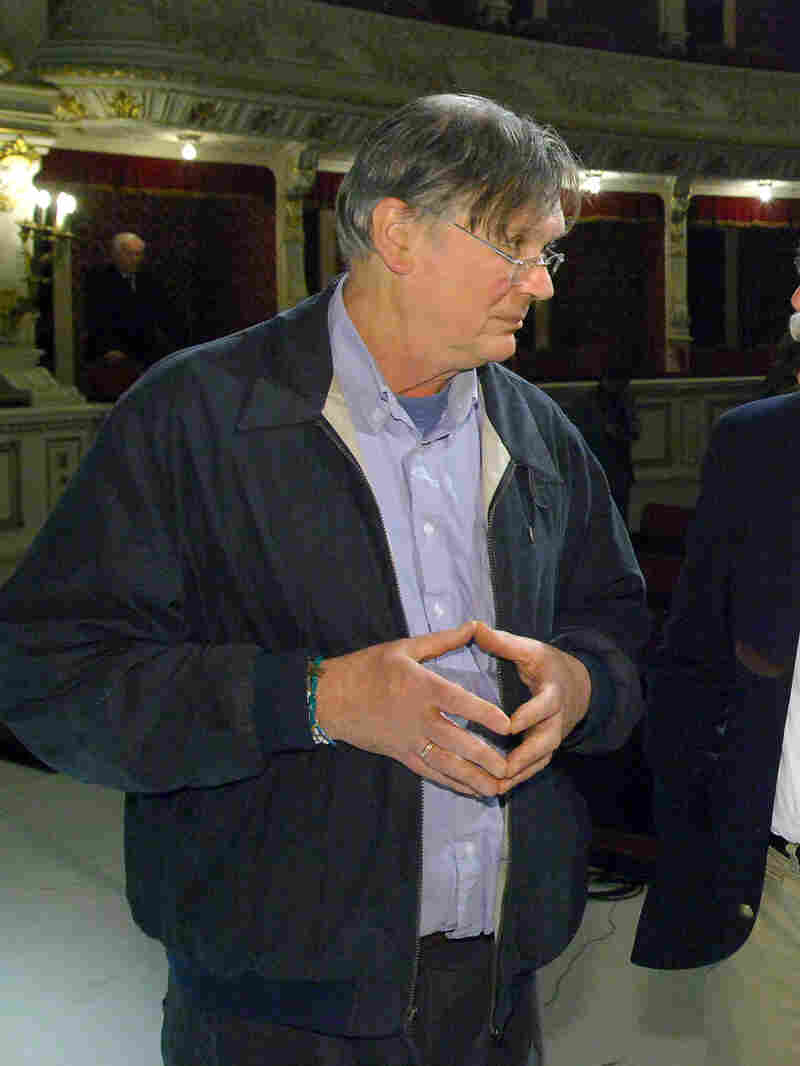 Biochemist Tim Hunt, a 2001 Nobel laureate, has apologized – to an extent – for saying that women are a disruptive presence in scientific labs. He's seen here in 2012. AFP/Getty Images hide caption 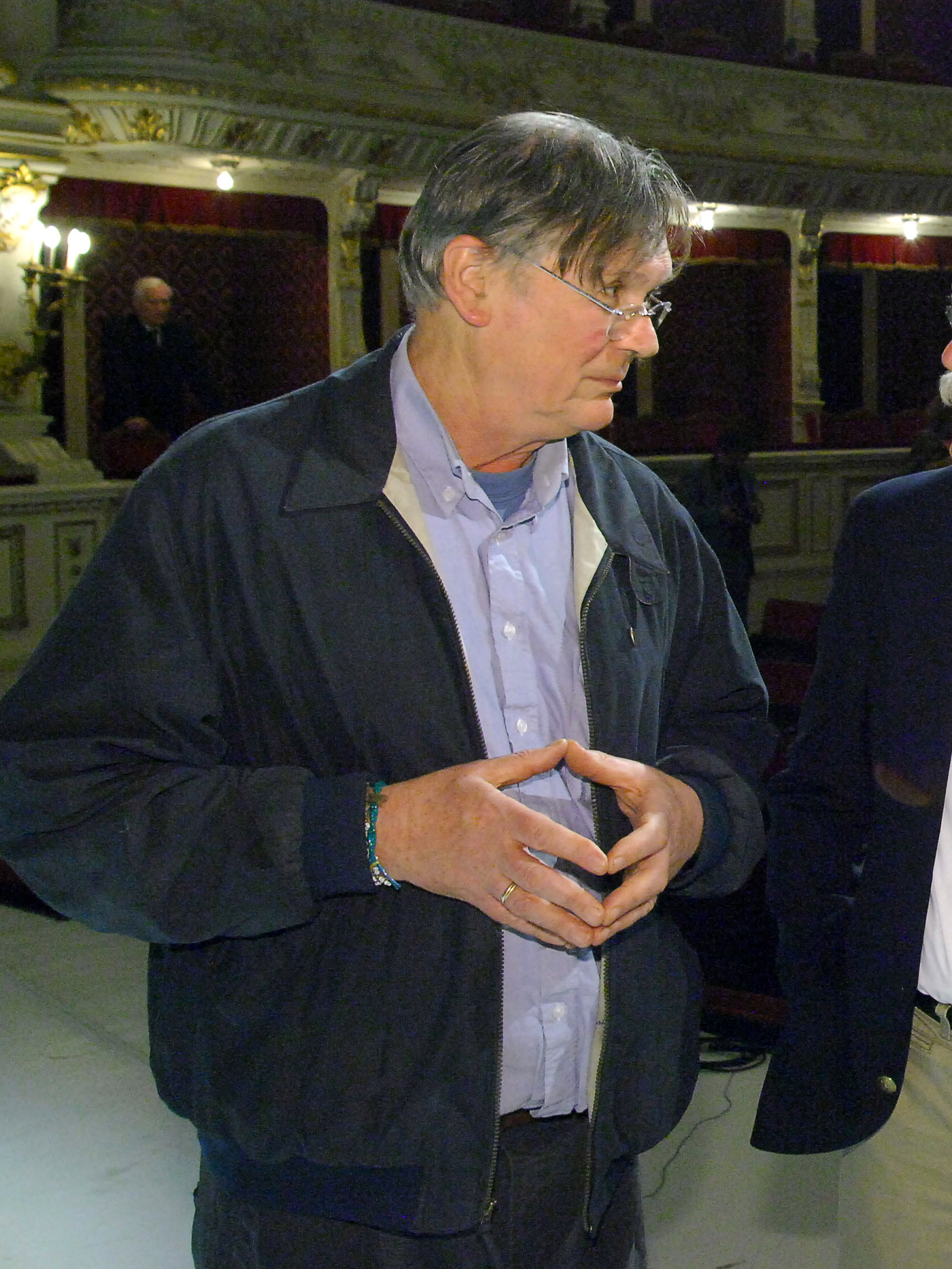 Biochemist Tim Hunt, a 2001 Nobel laureate, has apologized – to an extent – for saying that women are a disruptive presence in scientific labs. He's seen here in 2012.

In 2001, Tim Hunt won a share of a Nobel Prize. In 2006, he was knighted by Queen Elizabeth II. But in 2015, he's being widely criticized for his recent remarks about women in science, including: "when you criticize them, they cry."

Hunt, a biochemist, made that and other comments during a speech this week at the World Conference of Science Journalists that's being held in South Korea this week. He was quoted in a tweet that's since been shared hundreds of times, asking the audience to "let me tell you about my trouble with girls."

Hunt, 72, went on to say that he doesn't want to get in the way of women in science — but that he favors the idea of single-sex labs. The scientist confirmed today that his words had been accurately reported, and he apologized for offending people, even as he insisted that the presence of women in labs is "disruptive."

Earlier this week, Hunt's comments led St. Louis, who has worked for the BBC and now directs the science journalism program at City University London, to ask via Twitter, "Why are the British so embarrassing abroad?"

She added that Hunt made his remarks at a luncheon sponsored by Korean female scientists and engineers. In a tweet, St. Louis closed her remarks by asking, "Really does this Nobel Laureate think we are still in Victorian times???"

Criticism spread throughout Twitter after the comments were publicized Tuesday.

Today, Hunt apologized — to an extent.

Hunt told BBC Radio, "I'm really sorry that I said what I said. It was a very stupid thing to do in the presence of all those journalists. What was intended as a sort of light-hearted, ironic comment apparently was interpreted deadly seriously by my audience."

Hunt added that he was only trying to be honest in his remarks.

On Wednesday, St. Louis delivered her own keynote lecture at the conference. According to the World Conference of Science Journalists, her speech was titled, "Something is rotten with the state of science."

Along with his other accolades, Hunt is a fellow of the Royal Society, Britain's venerable scientific academy. Distancing itself from his comments Tuesday, the Royal Society issued a message titled Science needs women.

"The Royal Society believes that in order to achieve everything that it can, science needs to make the best use of the research capabilities of the entire population. Too many talented individuals do not fulfil their scientific potential because of issues such as gender and the Society is committed to helping to put this right. Sir Tim Hunt was speaking as an individual and his reported comments in no way reflect the views of the Royal Society."

University College London announces, "UCL can confirm that Sir Tim Hunt FRS has today resigned from his position as Honorary Professor" after his remarks stirred controversy this week.

The institution adds, "UCL was the first university in England to admit women students on equal terms to men, and the university believes that this outcome is compatible with our commitment to gender equality."