Accessibility links
EPA Takes First Step In Limiting Aircraft Emissions : The Two-Way The Environmental Protection Agency hasn't outlined any specific emissions limits for aircraft engines, but it has begun the process that would lead to them. 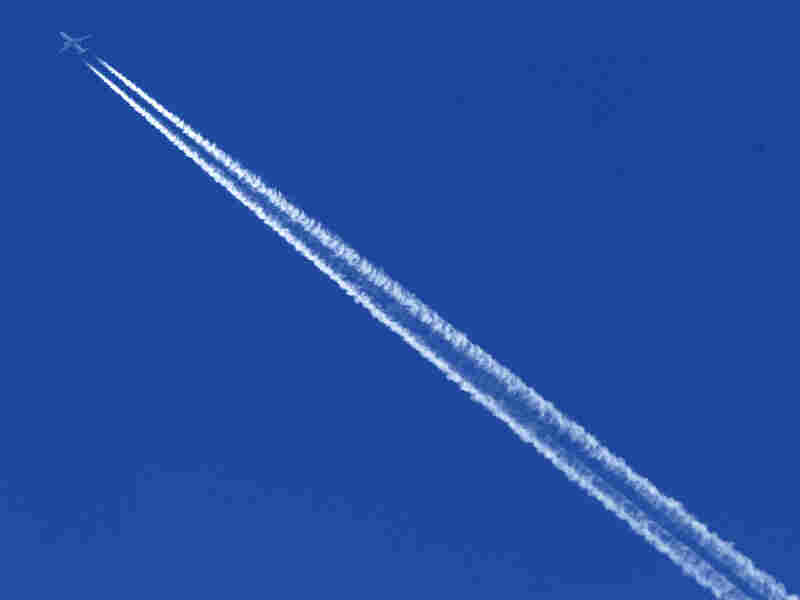 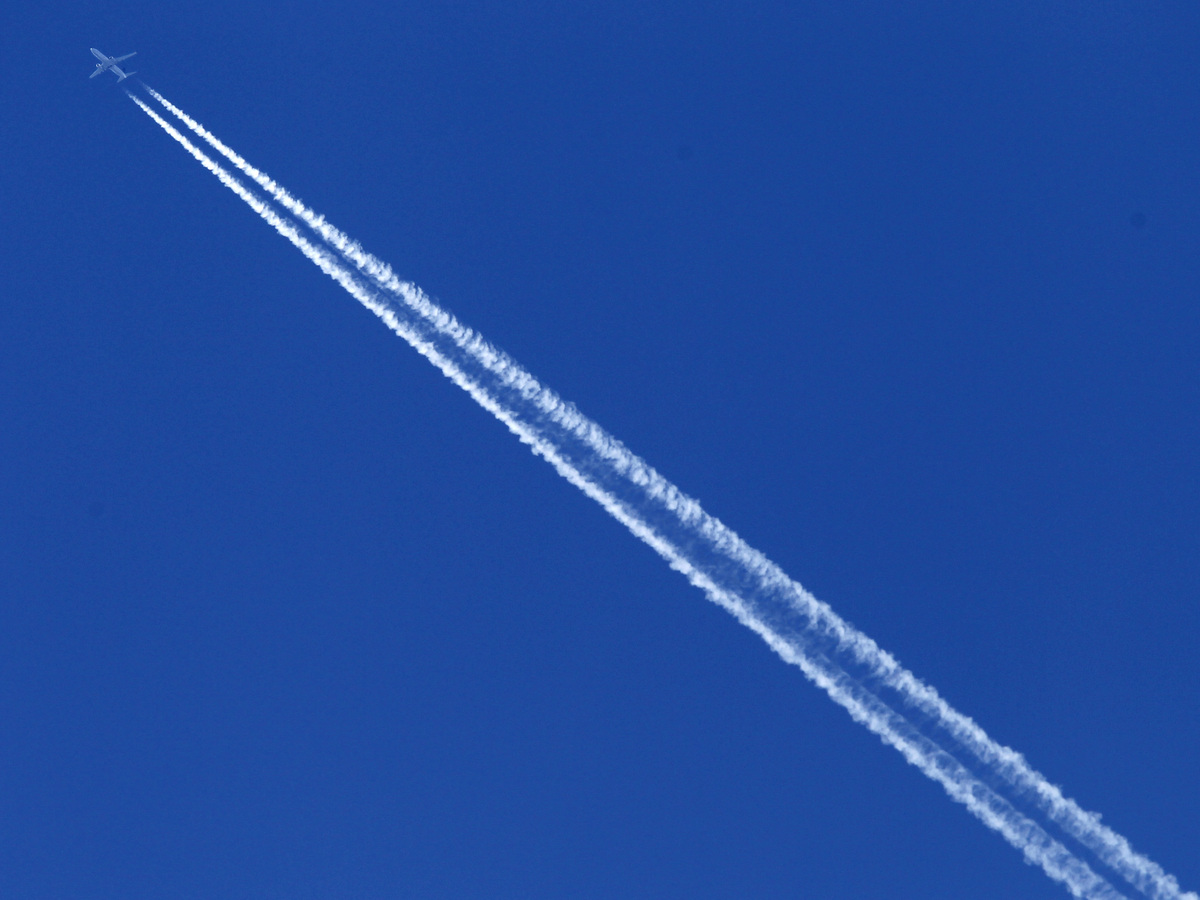 The EPA has taken a step toward regulating greenhouse gases created by aviation.

The Environmental Protection Agency on Wednesday started what could be a lengthy process: making rules to limit the amount of climate-warming pollution that comes from aircraft engines.

In a statement, the EPA said it's "proposing to find" that greenhouse gas (GHG) emissions from commercial aircraft contribute to "pollution that causes climate change endangering the health and welfare of Americans." The agency hasn't outlined any limits yet; this statement is just an announcement that it has begun the process that would lead to limits down the road.

The EPA pointed out that any rules would not apply to military aircraft or the types of planes used for recreational purposes. Once the EPA's "action" is published in the Federal Register, it will be open for a 60-day public comment period.

The EPA also said it is releasing details of the work by the United Nations' International Civil Aviation Organization to develop international carbon dioxide (CO2) emissions guidelines for aircraft. Those are expected to be adopted in early 2016. The EPA and the Federal Aviation Administration have been involved in that process on behalf of the U.S., and the EPA says it's working to make sure any standards reached "are equitable across national boundaries."

But in a statement released in response to Wednesday's EPA news, Airlines For America, the industry's trade group, didn't explicitly oppose any of the work of the EPA or the U.N. Rather, it argued that U.S. aviation already has an "exceptional environmental track record." A4A says the industry has improved fuel efficiency more than 120 percent since 1978, and saved "over 3.8 billion metric tons of CO2, the equivalent to taking 23 million cars off the road each of those years." Nancy Young, vice president of A4A said, "U.S. airlines are green and we are getting even greener."

The EPA says U.S. aircraft emit about 11 percent of the U.S. transportation sector's greenhouse gas emissions, and 29 percent of those emissions from all aircraft across the globe.

The New York Times says this push for action on aircraft emissions is "the latest of Mr. Obama's major initiatives to combat global warming." The Times says next week, the Obama administration will propose rules on emissions for heavy-duty trucks, and in August, it will announce new rules on power plant pollution.