Accessibility links
Christopher Lee, Star In 'Dracula,' 'Star Wars,' Dies : The Two-Way Lee's career was varied and vast: He made his name as Dracula for decades, but then went on to play roles in Hollywood blockbusters like Lord of the Rings. Lee was 93 years old. 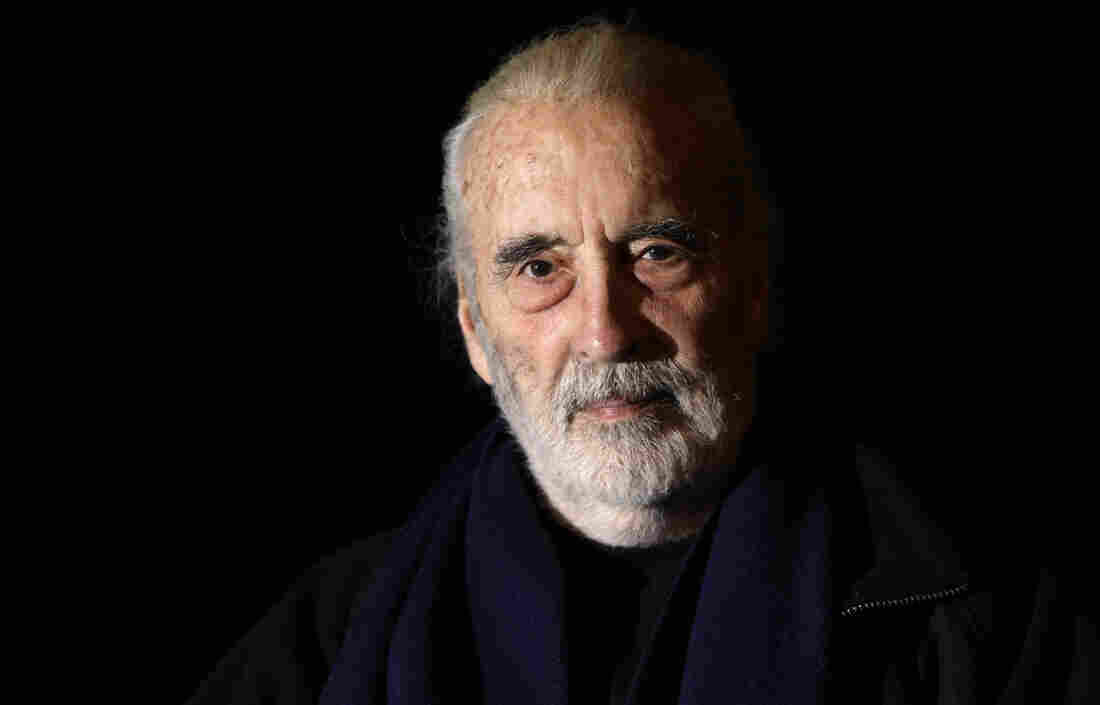 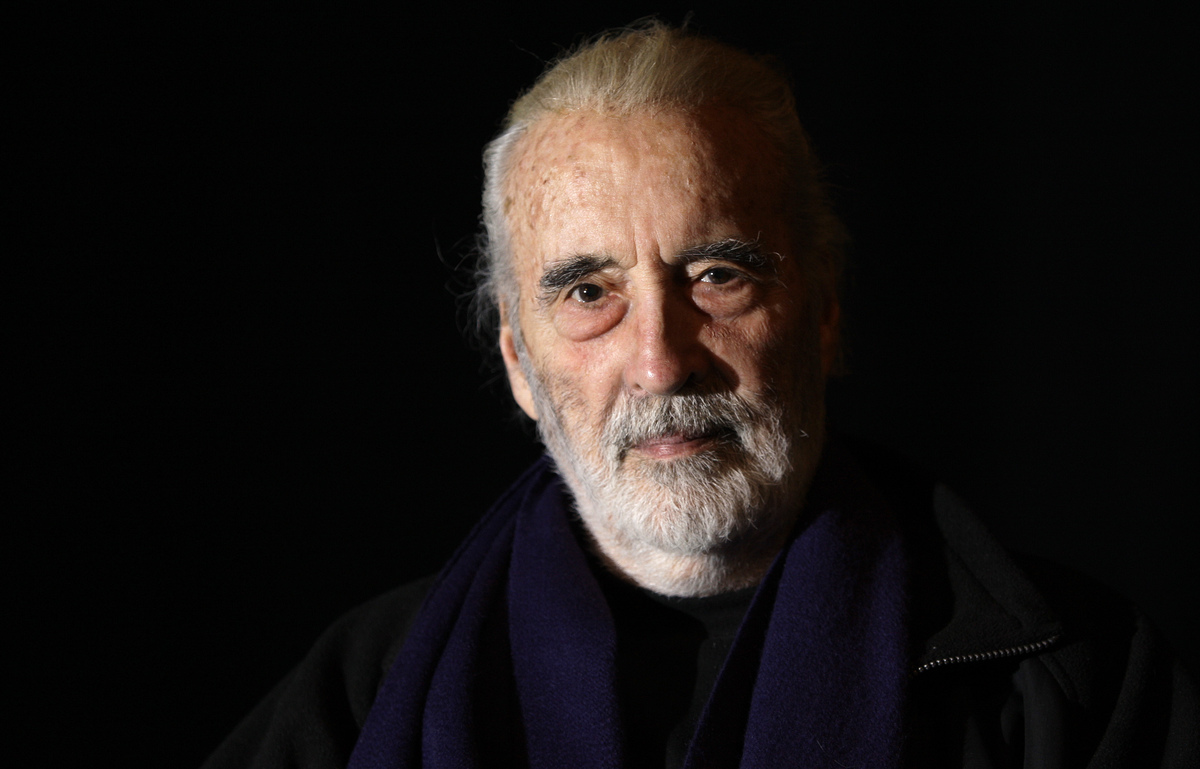 Christopher Lee, the actor best known for defining the role of Dracula on the big screen, died on Sunday at the age of 93.

An official for the Royal Borough of Kensington and Chelsea in London confirmed the death.

For a younger generation, Lee is best known for his role as Saruman, the white-maned villain in the Lord of the Rings franchise. Lee also played Count Dooku, another villain with superhuman powers, in the Star Wars series.

But, as The Guardian reports, Lee was born to play the Count:

"... When Lee's Count Dracula first walked down to the stairs to greet his visitors in the first Hammer movie version it was a revelation. He was tall (six foot five), handsome and well-built, with an easy athleticism and a frank, direct manner. His deep, melodious voice completed the effect: commanding. There was nothing unwholesome-looking about this vampire, not at first: he looked more like a British or at any rate Central European version of Gary Cooper. So it was even more powerful and shocking when this patrician figure disclosed his Satanic qualities: and that face became pale and contorted, when the lips peeled back to reveal the fangs, the eyes turned red and the lips dripped with blood — and his whole being oozed with forbidden sexuality. Christopher Lee was Dracula; he had taken over the character as clearly as Sean Connery took over James Bond.

"He took the role in a string of other Dracula sequels, which became increasingly seedy and humiliatingly preposterous for this sensitive and thoughtful actor. But there was no doubt about it. Along with his similarly refined colleague Peter Cushing, Lee had virtually invented the lucrative Hammer horror brand. He made other pictures for a studio with which he was associated for 20 years, before getting out in the late 70s to avoid typecasting. Modern PR types call it detoxifying your image. This was more like devampirifying it."

According to an IMDB biography, Lee was born in London in 1922. After starring in a string of successful British films, he moved to Hollywood in the '70s.

We'll leave you with a video from The Telegraph that encapsulates Lee's career: