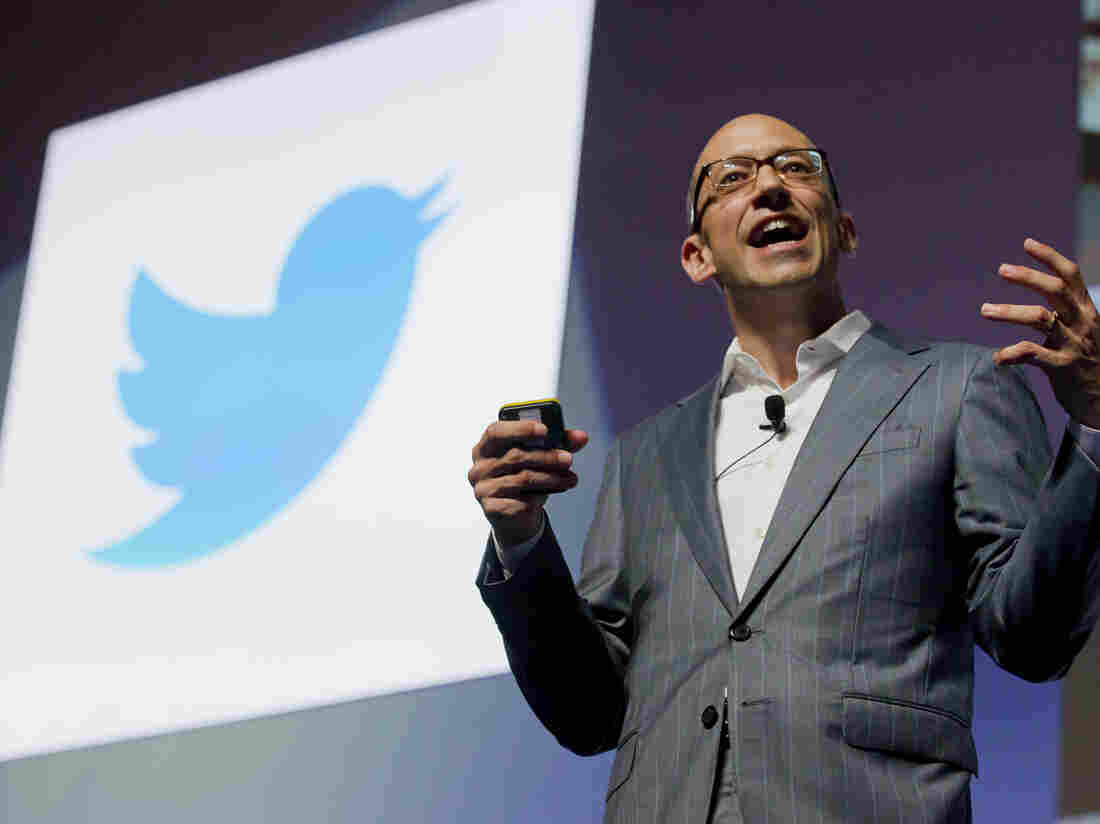 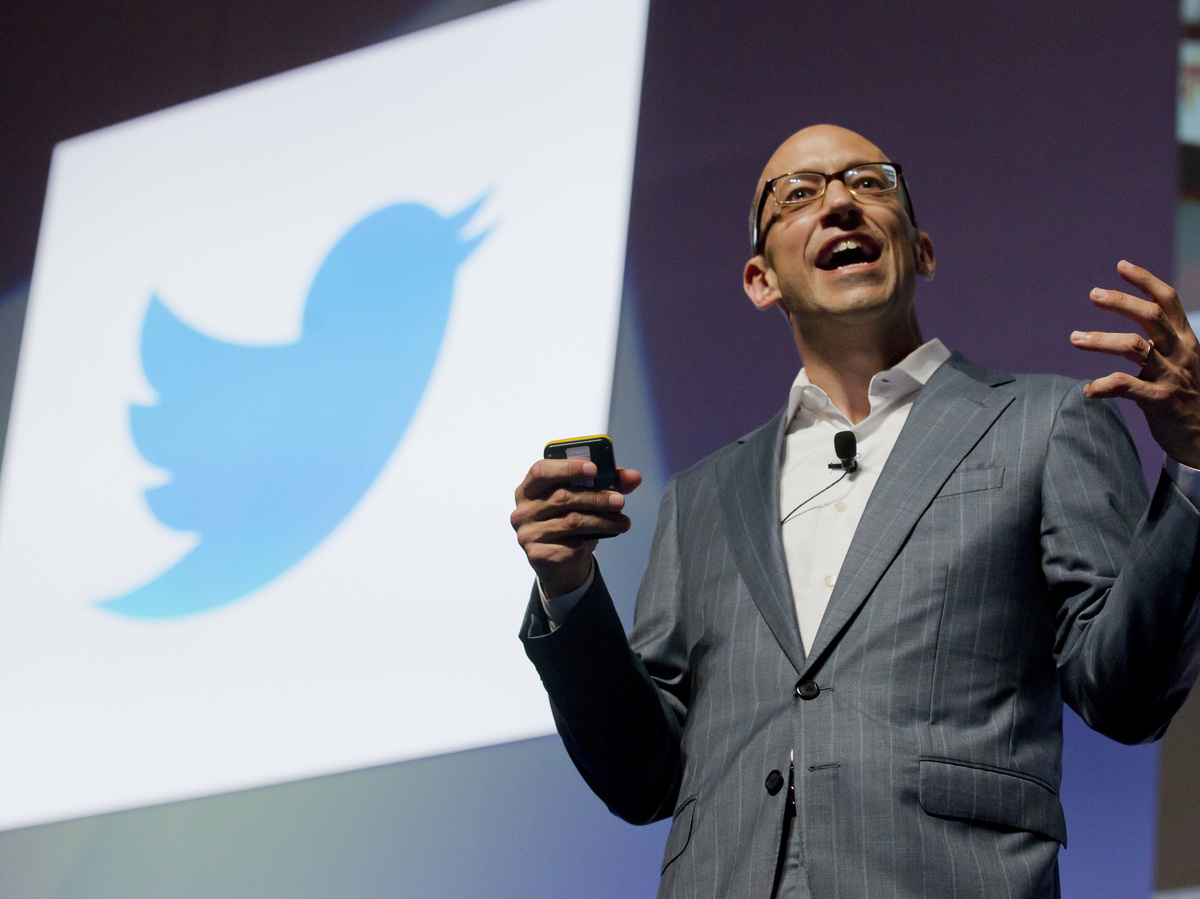 Twitter CEO Dick Costolo will step down and the social media powerhouse's co-founder and Chairman of the Board Jack Dorsey will take over as interim head, the company says.

Our CEO, @dickc, will step down as CEO, and we’ll welcome @jack as Interim CEO on July 1 #TWTRannouncement: http://t.co/q8Ygg91jzc

No explanation was given for Costolo's decision to step down as CEO, but Reuters says it is a result of "pressure from investors frustrated by the Internet company's slow growth and seemingly constant shake-ups in its upper ranks."

In the statement, Costolo said he was "tremendously proud of the Twitter team" and felt that he and the company had accomplished much during his six years at the helm.

Dorsey said: "The future belongs to Twitter thanks in large part to Dick Costolo's dedication and vision. Dick has put a world-class team in place and created a great foundation from which Twitter can continue to change the world and grow."

The resignation of Costolo, who Reuters says has agreed to cancel all of his remaining uninvested equity in Twitter, will take effect July 1.