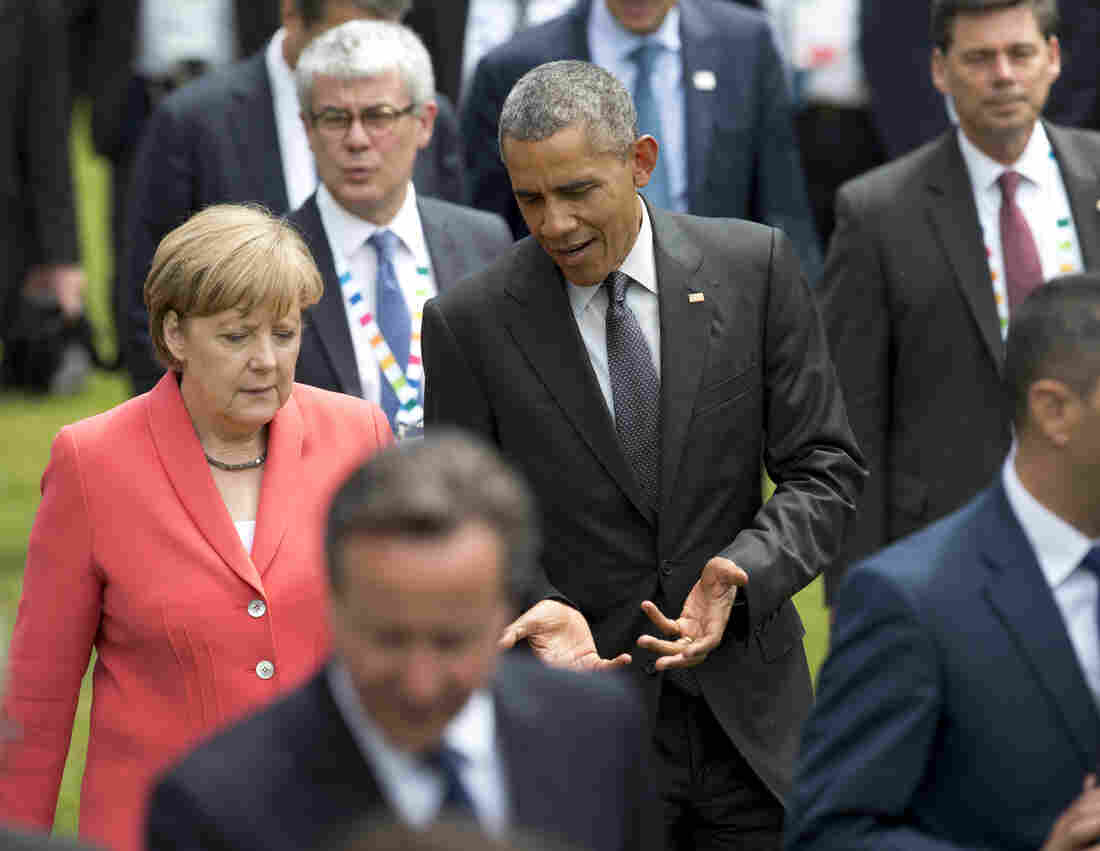 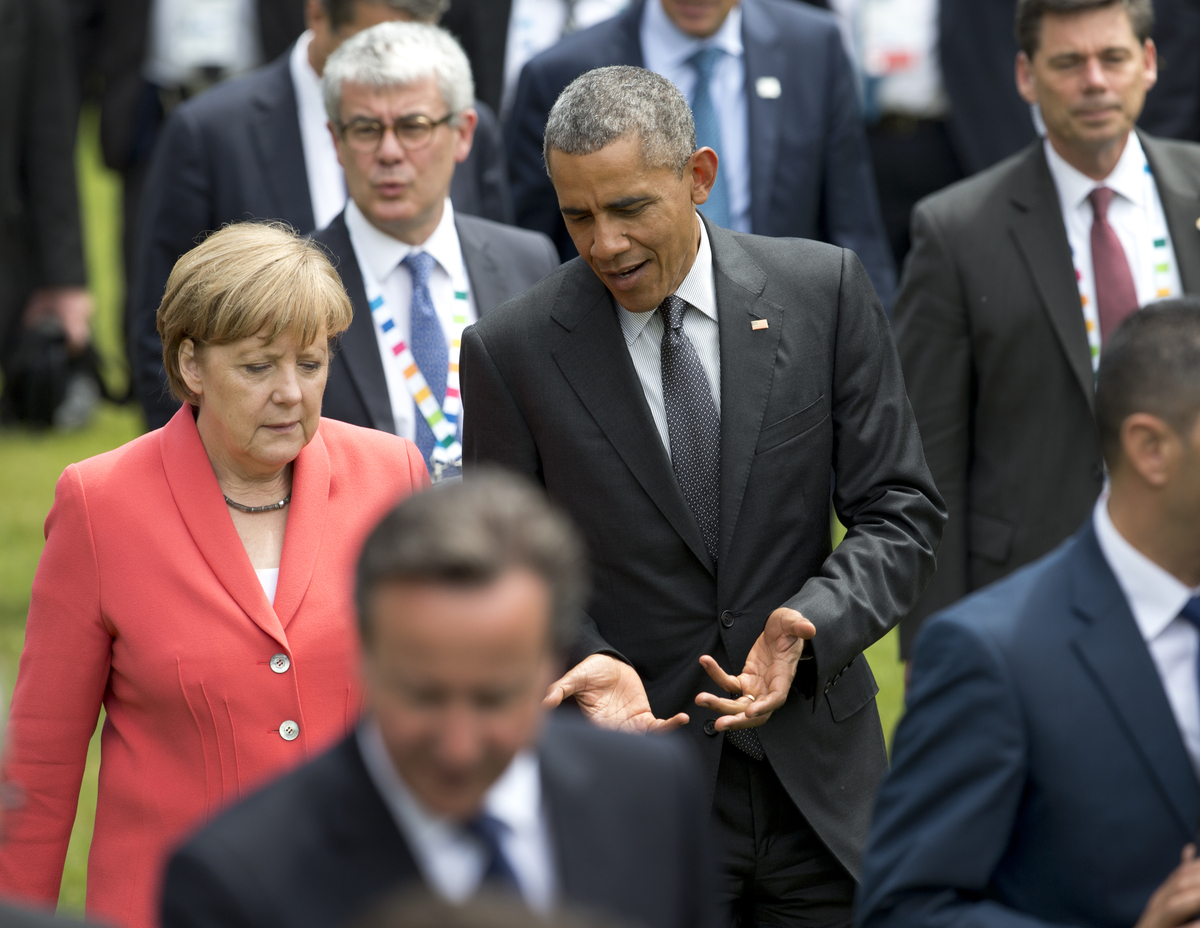 Germany's top prosecutor, Harald Range, has decided to close an investigation into whether the United States' National Security Agency eavesdropped on Chancellor Angela Merkel's phone calls due to lack of evidence.

The allegations were some of the most stunning to emerge from the documents leaked by former NSA contractor Edward Snowden. The White House never outright denied spying on Merkel, but it did say that it was not currently spying on her phone calls and would not do so in the future.

The allegations and the probe strained the relationship between the two allies. The BBC reports:

"But in December he revealed that the investigation was not going well and he had not obtained enough evidence to succeed in court. A statement from Mr Range's office on Friday said 'the accusation cannot be proven in a legally sound way under criminal law.'

"It said 'the vague statements by US officials about possible surveillance of the chancellor's mobile telecommunication by a US intelligence service — "not any more" — are not enough to describe what happened."

"Prosecutors said they see no prospect of success in continuing to investigate. They noted that journalists involved in publishing Snowden's documents are entitled to refuse testimony, and argued that public statements by Snowden give no indication that he has personal knowledge of the surveillance of Merkel's phone."