Accessibility links
9 Dead In Shooting At Charleston, S.C., Church : The Two-Way Police are still searching for a suspect in the attack, described as a young white man. Charleston police chief Gregory Mullen says the shooting will be investigated as a hate crime. 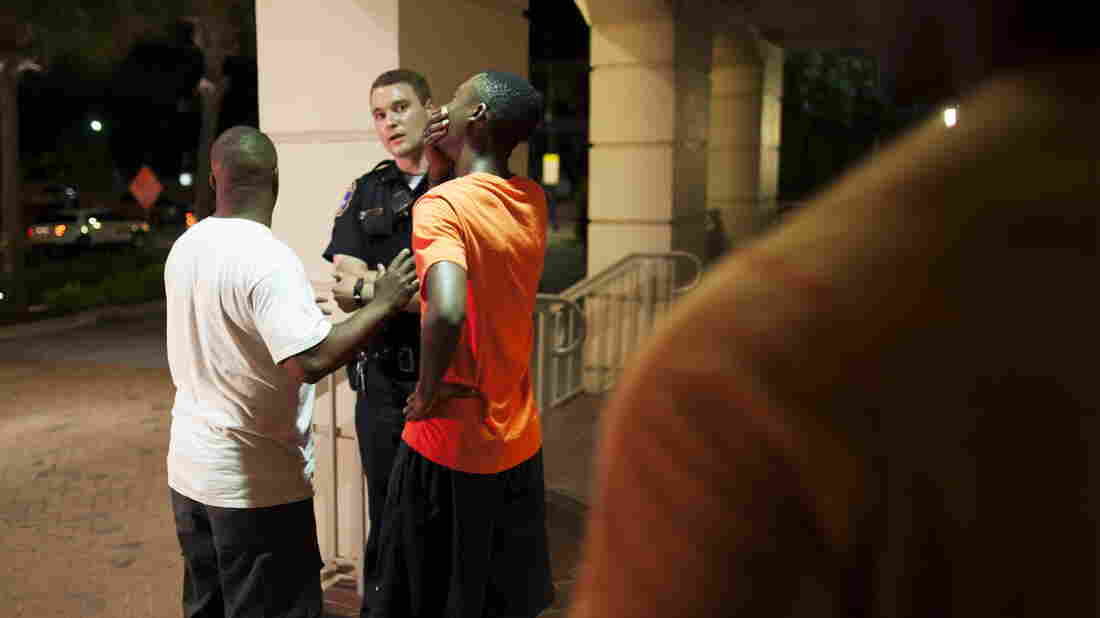 A man reacts while talking to police officer Wednesday night near the scene of shooting at the Emanuel AME Church in Charleston, S.C. Randall Hill/Reuters/Landov hide caption 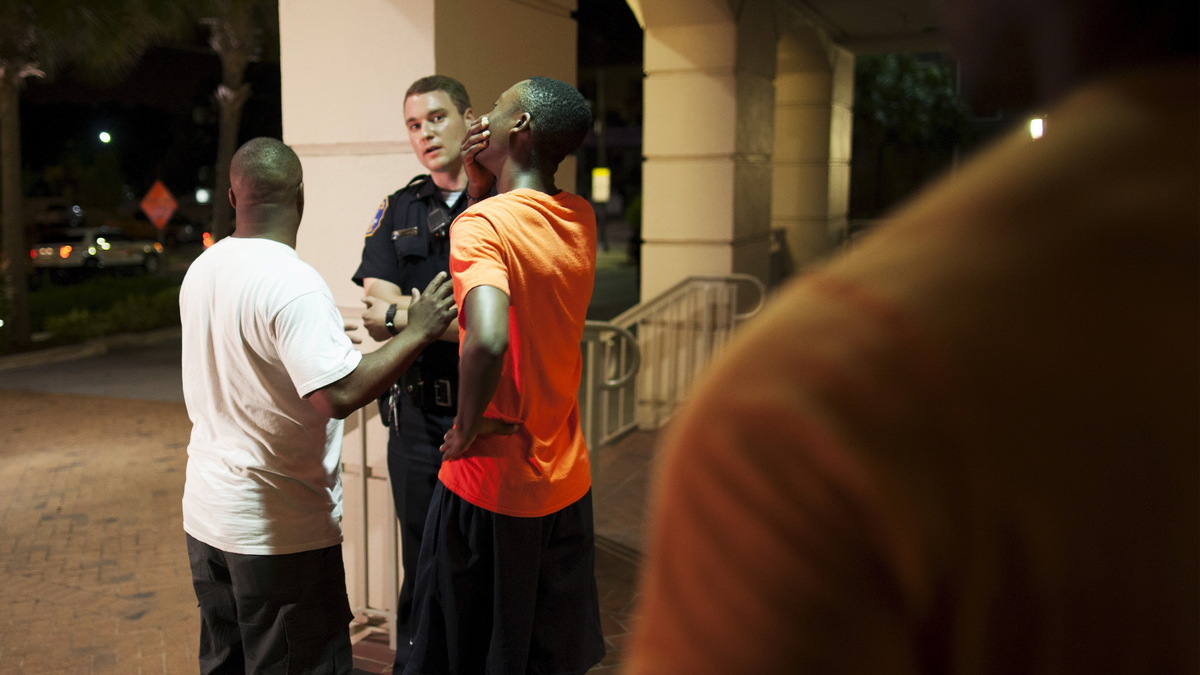 A man reacts while talking to police officer Wednesday night near the scene of shooting at the Emanuel AME Church in Charleston, S.C.

Police say they are searching for one suspect, described as a slim white man approximately 21 years old. The FBI is aiding in the investigation.

Charleston Police Chief Gregory Mullen said eight people were found dead at the scene and a ninth died at the Medical University of South Carolina.

"It is senseless, it is unfathomable, that in today's society somebody would walk into a church, into a prayer meeting, and take lives," said Mullen, who added that he believes the attack was a hate crime.

State House Minority leader Todd Rutherford told The Associated Press that the church's pastor, state Sen. Clementa Pinckney, was among those killed. Pinckney 41, was a married father of two who was elected to the state house at age 23, making him the youngest member of the House at the time.

The website of the Emanuel African Methodist Episcopal Church says it has one of the largest and oldest black congregations south of Baltimore.

The Associated Press reports the shooting happened the day before the eighth anniversary of a fire at a furniture store that killed nine Charleston firefighters.

In response to the mass shooting at the church, Republican presidential candidate Jeb Bush has postponed campaign events scheduled in Charleston on Thursday. "Governor Bush's thoughts and prayers are with the individuals and families affected by this tragedy," according to a statement from his campaign.