Accessibility links
Obamacare Repeal Would Add Billions to Deficit : The Two-Way A new report adds to the debate over the economic impact of the Affordable Care Act in advance of a much-awaited Supreme Court ruling. 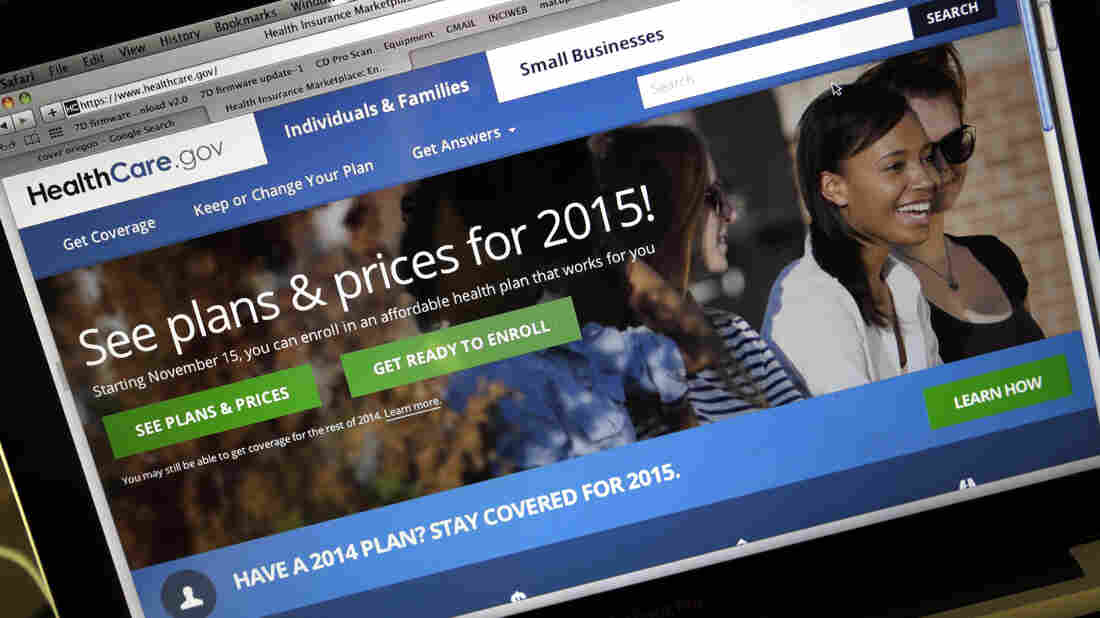 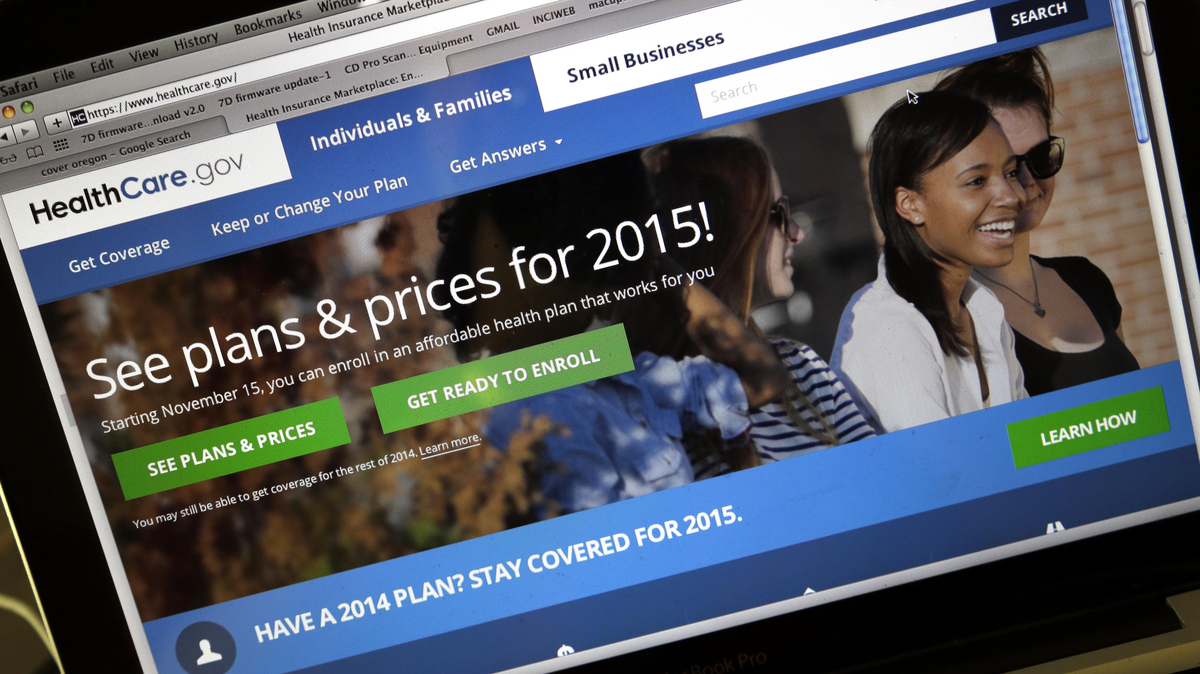 Nonpartisan government analysts say repealing Obamacare would modestly add to the budget deficit, boost the economy, and increase the number of uninsured Americans by more than 20 million.

Congress' official scorekeeper says repealing Obamacare would increase the federal budget deficit and the number of uninsured Americans by 24 million.

The report from the Congressional Budget Office comes as Washington awaits a ruling by the Supreme Court that could end insurance subsidies for some six million people in 30 states.

The report says repealing the Affordable Care Act's spending cuts and tax increases would add $137 billion to the deficit over the next ten years, and the number of people with health insurance would drop from 90 percent of the population to 82 percent.

The CBO says economic growth would be boosted a bit because more people would join the labor force, as the Affordable Care Act's subsidies make it easier for people to work less or stop working and not lose health coverage.

Reaction to the report, as with most things about the health care law, fell along party lines. The chairman of the Senate Budget Committee, Republican Mike Enzi of Wyoming, chose to focus on how repeal would effect economic growth:

"'CBO has determined what many in Congress have known all along,' said Chairman Enzi. 'This law acts as an anchor on our economy by dragging down employment and reducing labor force participation. As a result, the deficit reduction that the Democrats promised when it was enacted is substantially unclear.'"

"The cost to the deficit would be surpassed only by the human toll of repeal. Republicans would add over 20 million Americans to the ranks of the uninsured, and strip vital health protections from hundreds of millions of American families – shattering the newfound health security that has made a difference in the lives of so many families. Republicans should look at the numbers and finally end their fixation with repealing this historic law."

The new CBO report incorporates the principles of dynamic scoring, which takes into account a wider array of economic factors, and which Republicans say provides a more realistic picture of the economic impact of repeal. The CBO says under the old rules, the deficit would increase even more, by $353 billion over ten years.

Politico says the CBO report could have political implications:

"The estimate will make it harder for Republicans to use so-called reconciliation to repeal the law because congressional budgeting rules bar lawmakers from using the parliamentary maneuver to move legislation that adds to government red ink.

The CBO report said over the long term, repeal would add even more to the deficit:

"Repealing the ACA would cause federal budget deficits to increase by growing amounts after 2025, whether or not the budgetary effects of macroeconomic feedback are included. That would occur because the net savings attributable to a repeal of the law's insurance coverage provisions would grow more slowly than would the estimated costs of repealing the ACA's other provisions—in particular, those provisions that reduce updates to Medicare's payments. The estimated effects on deficits of repealing the ACA are so large in the decade after 2025 as to make it unlikely that a repeal would reduce deficits during that period, even after considering the great uncertainties involved."