Accessibility links
Tama, The Cat That Saved A Japanese Train Station, Dies : The Two-Way Tourists would come to the Kishi train station near Wakayama City to see the feline hanging out in her office — a converted ticket booth — wearing a railway hat and collar. 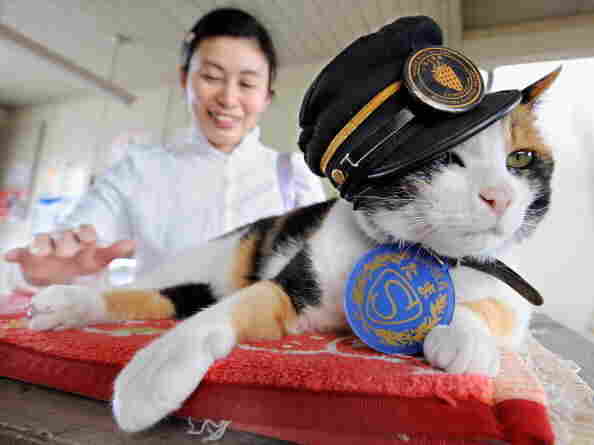 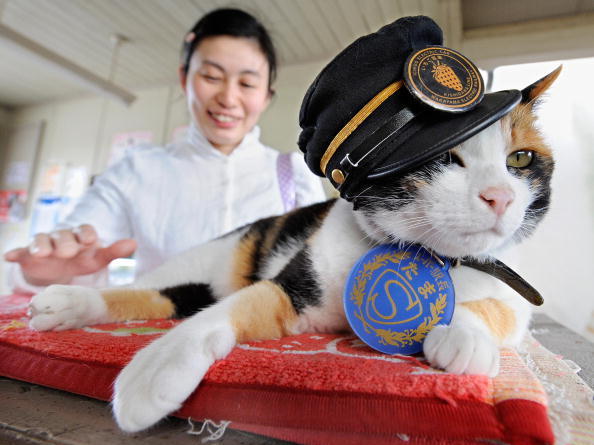 Tama had held sway as stationmaster of the Kishi train station since 2007.

A calico cat in southeastern Japan has left some big paw prints to fill. Tama, who served as "stationmaster" of the Kishi train station near Wakayama City, died Monday from acute heart failure, according to CNN. She was 16 (about 80 in cat years), the network reports.

Tama is credited with saving the train station from financial ruin. Tourists would come to the station to see her hanging out in her office — a converted ticket booth — wearing a railway hat and collar. (A stationmaster is, generally, the human in charge of running the facility.)

The railway system's president, Mitsonubu Kojima, said he visited Tama the day before she died and that she "stood up and let out a strong meow."

Tama's station is on the outskirts of Wakayama City, according to a CNN report in 2013. Aside from local residents, not many people traveled through the station. The current railway operator selected Tama, who was owned by a local family, as stationmaster in 2007 to try to bring in more travelers.

She had a noticeable impact, according to Kyodo News:

"The number of passengers on the line jumped to 2.27 million in fiscal 2014 from 1.92 million in fiscal 2005. Photos of Tama and other merchandise also sold well, leading to her appointment to acting president of Wakayama Electric Railway in January 2013."

"Kishi station currently houses a Tama-themed cafe, as well as a souvenir shop with items ranging from the usual array of pens, staplers and other supplies, to Kishi Station uniforms.

"Tama's cuteness is exploited wherever possible — from the chairs to the cakes in the cafe to the cat-shaped station building itself.

"There's also a cat stationmaster apprentice, Nitama, who shoulders some responsibilities for Tama. Sleeping and doing nothing is hard work, you know?"

A memorial service reportedly is set for Sunday. 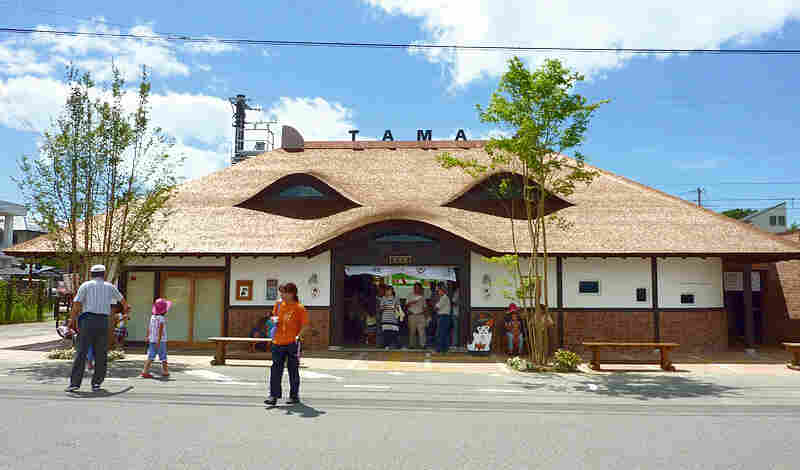