Accessibility links
After Ben Affleck Scandal, PBS Postpones 'Finding Your Roots' : The Two-Way The show came under fire after leaked emails revealed that the actor asked the show to hide the fact that one of his ancestors owned slaves. 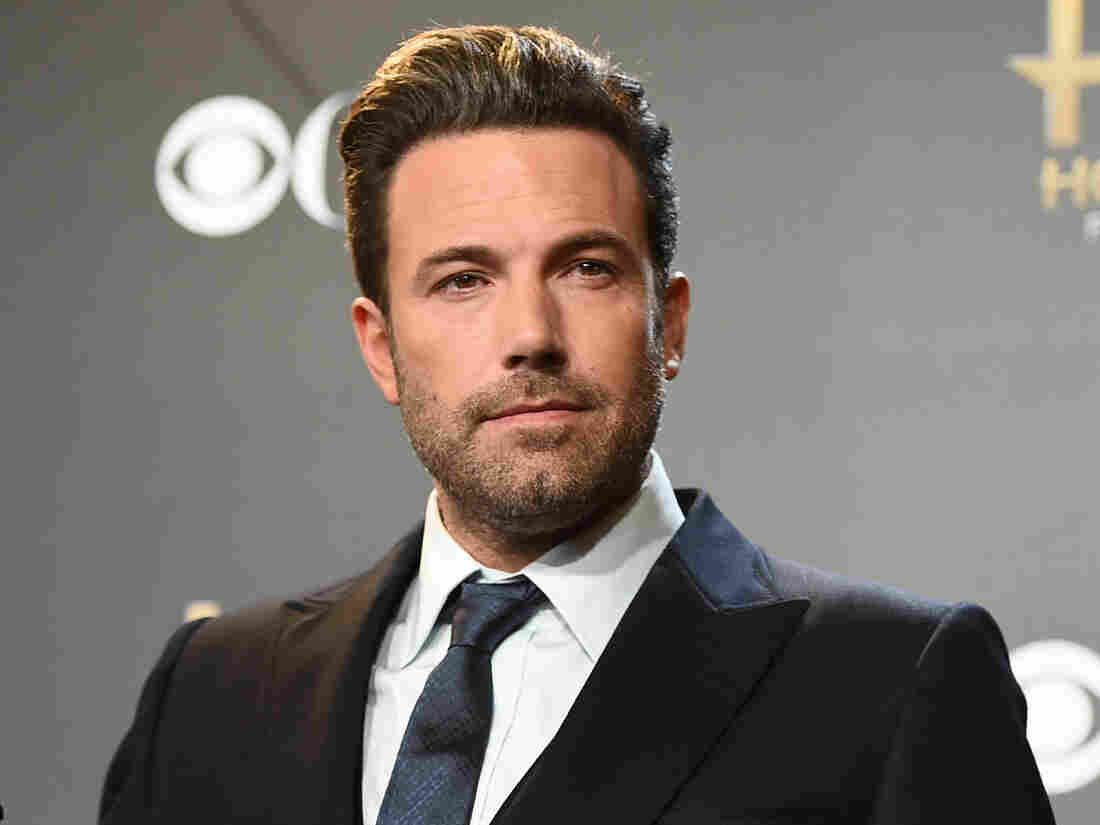 Ben Affleck poses in the press room with the Hollywood film award for Gone Girl at the Hollywood Film Awards in Los Angeles. PBS says it's postponing the third season of Finding Your Roots after an internal investigation of an episode about Affleck's ancestors. Jordan Strauss/Jordan Strauss/Invision/AP hide caption 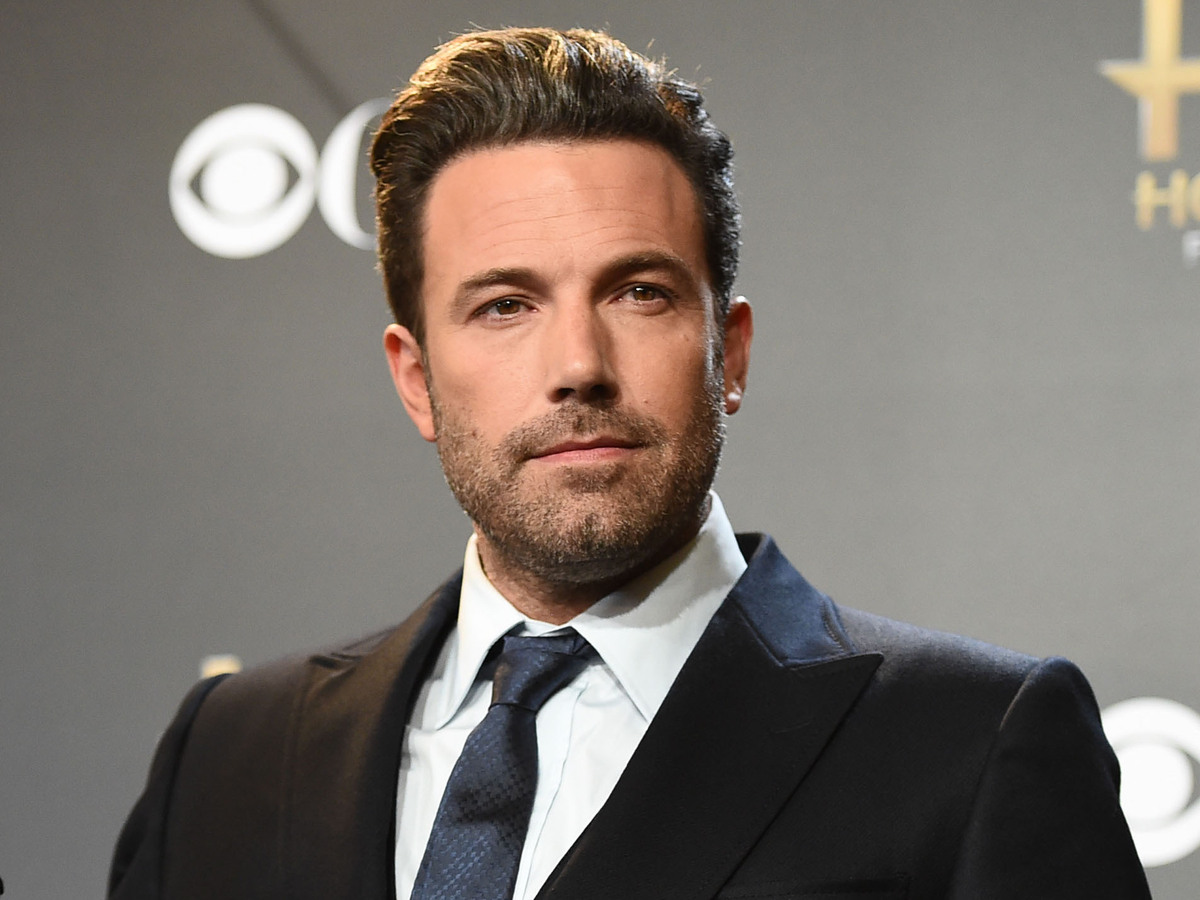 Ben Affleck poses in the press room with the Hollywood film award for Gone Girl at the Hollywood Film Awards in Los Angeles. PBS says it's postponing the third season of Finding Your Roots after an internal investigation of an episode about Affleck's ancestors.

PBS has released details about an internal investigation that found that actor Ben Affleck exerted improper influence by requesting that the show Finding Your Roots hide details of a slave-owning ancestor in his family tree.

As a result, PBS has postponed Season 3 and deferred a fourth season until the network is "satisfied that the editorial standards of the series have been successfully raised to a level in which we can have confidence." PBS also says Finding Your Roots will bring on an additional researcher/fact-checker and hire an independent genealogist to "review all versions of program episodes for factual accuracy."

PBS describes the show as "helping people discover long-lost relatives hidden for generations within the branches of their family trees."

As we previously reported, both Affleck and the show Finding Your Roots came under fire after WikiLeaks released hacked Sony emails that showed host Henry Louis "Skip" Gates writing the following to Michael Lynton, head of Sony Pictures:

"[C]onfidentially, for the first time, one of our guests has asked us to edit out something about one of his ancestors — the fact that he owned slaves," Gates wrote. "We've never had anyone ever try to censor or edit what we found. He's a megastar. What do we do?"

Lynton told Gates to take the information out of the show segment. Soon after those emails were revealed, Affleck apologized, and PBS ordered an internal review of the show. In a statement on the findings of that review issued Wednesday, PBS said, "PBS and WNET [which helps produce the show] have determined that the series co-producers violated PBS standards by failing to shield the creative and editorial process from improper influence, and by failing to inform PBS or WNET of Mr. Affleck's efforts to affect program content."

In addition to postponing Season 3 of the show, and holding off on a commitment to Season 4, PBS says it will withdraw the Ben Affleck episode, Episode 204, "from all forms of distribution including on-air, digital platforms and home video."

Beth Hoppe, PBS chief programming executive, said in that statement: "Editorial integrity is essential to PBS. As a mission-driven media enterprise, we know that earning and keeping the trust of the American public are our most important priorities." She continued, "Improved editorial and production processes will ensure that all future projects will adhere to PBS' editorial guidelines."

Gates also apologized. "I want to thank PBS for its thoughtful internal review," Gates said, according to The Los Angeles Times. He continued, "I sincerely regret not discussing my editing rationale with our partners at PBS and WNET and I apologize for putting PBS and its member stations in the position of having to defend the integrity of their programming."