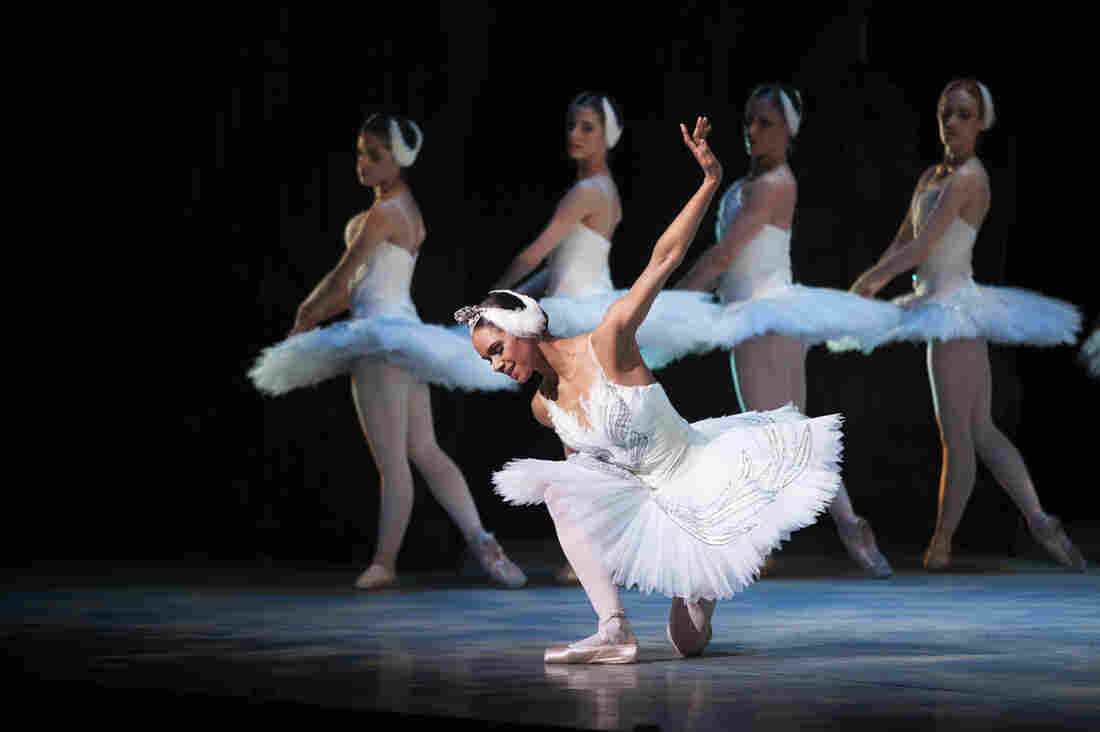 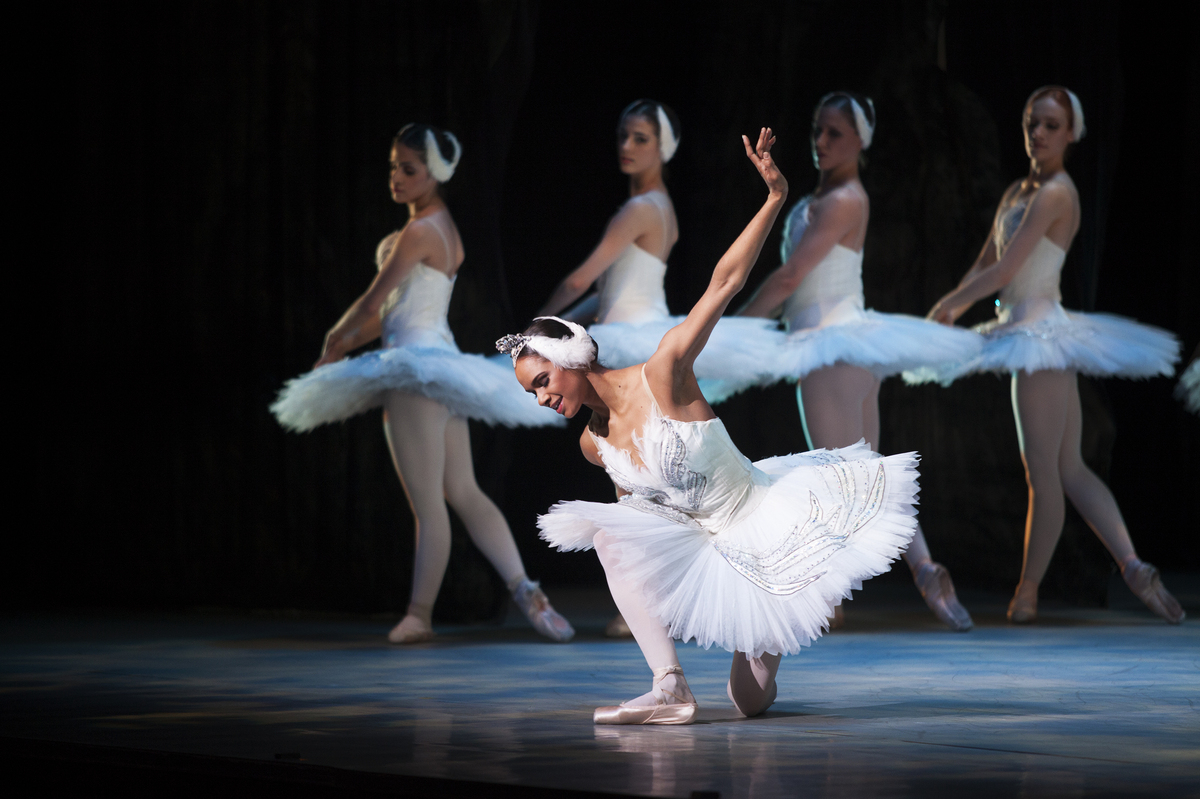 In a promotion announced Tuesday, the American Ballet Theatre named Misty Copeland as the first black female principal dancer in its 75-year history. Copeland had previously been a soloist with the ABT, the premiere dance company in the U.S.

The promotion comes months after Copeland made another mark, performing the lead role of Odette/Odile in Swan Lake alongside another African-American dancer, Brooklyn Mack of the Washington Ballet. She recently made her New York debut in the role.

Copeland, 32, didn't begin in ballet until she was 13, when she was persuaded to take a free class at a Boys & Girls Club that was being taught by Cindy Bradley of the San Pedro City Ballet.

"She saw talent that she'd never experienced before, as well as just me, coming from the background I did and not having the best family situation and home," Copeland told NPR in 2014. "And I think that she saw that ballet was going to create this amazing life for me. So Cynthia brought me into her school on a full scholarship, and she also brought me into her home."

In Copeland's interview with NPR last September, she said, "My goal has always been to be a principal dancer with ABT."

After that happened Tuesday, Copeland posted video of the announcement online.

As the ABT news release shows, Copeland's latest achievement continues a streak of success:

"Copeland received the 2008 Leonore Annenberg Fellowship in the Arts and was named National Youth of the Year Ambassador for the Boys & Girls Clubs of America in 2013. In 2014, President Obama appointed Copeland to the President's Council on Fitness, Sports and Nutrition. She is the recipient of a 2014 Dance Magazine Award and appeared on the cover of Time Magazine's 100 Most Influential People in 2015. She is the author of the best-selling memoir, Life in Motion and the children's book Firebird."