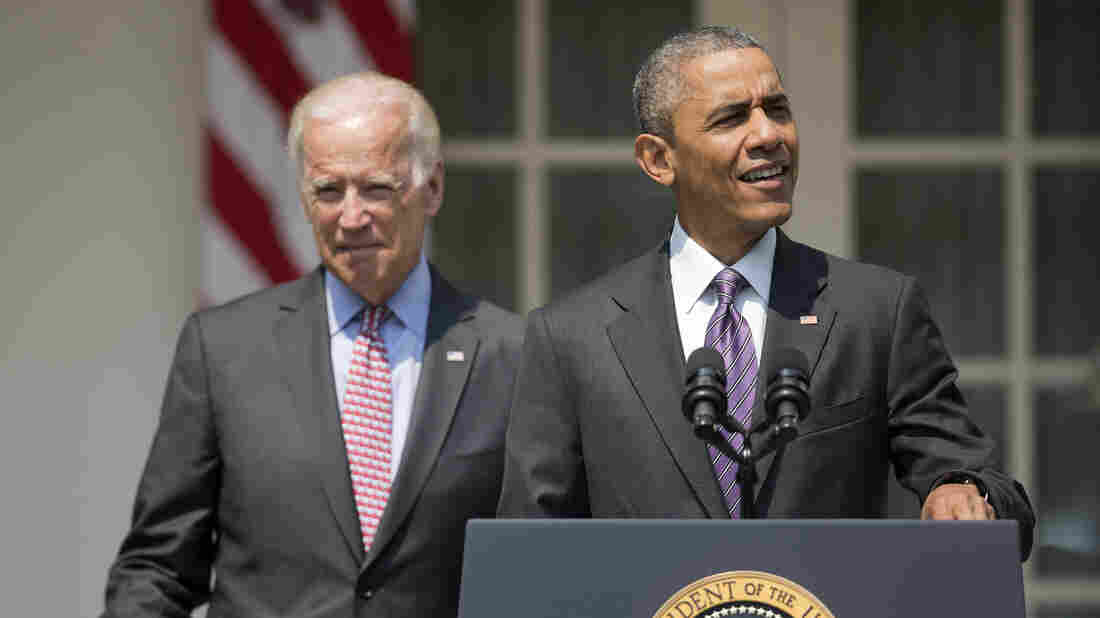 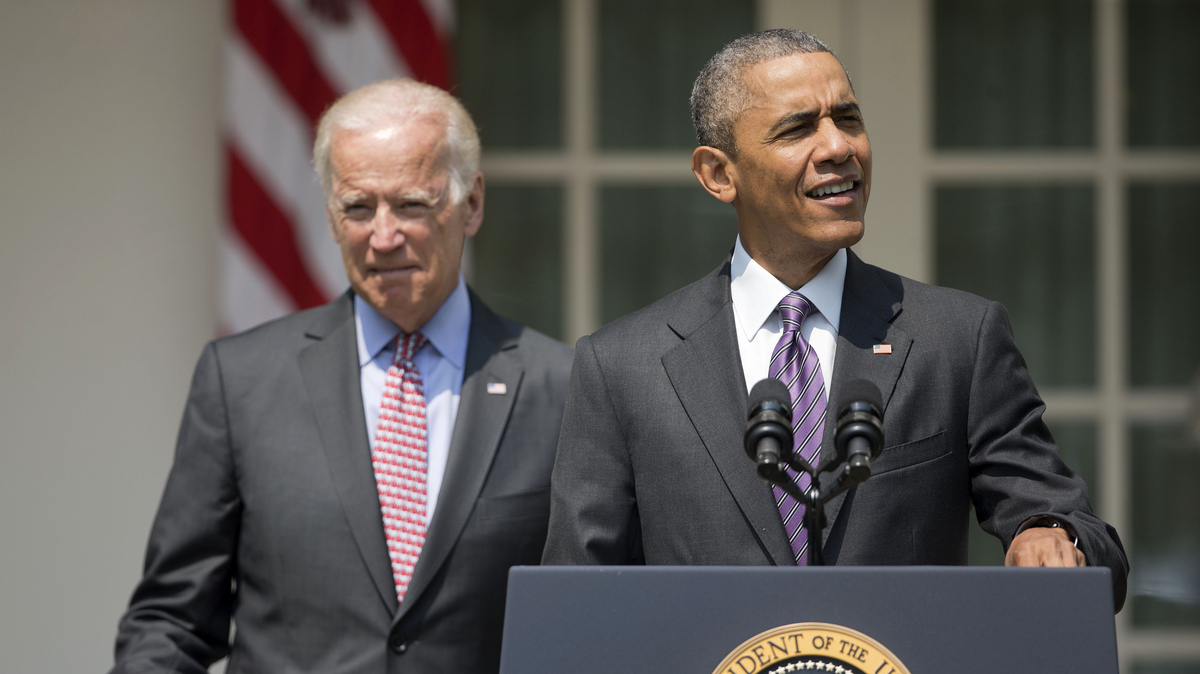 President Obama, accompanied by Vice President Joe Biden, spoke about U.S. ties with Cuba during remarks Wednesday in the Rose Garden of the White House.

President Obama on Wednesday announced the formal resumption of diplomatic relations between the U.S. and Cuba after more than half a century of hostilities. The two countries have agreed to reopen embassies in Washington and Havana.

Standing in the White House Rose Garden, Obama called it "a historic step forward in our efforts to normalize relations with the Cuban government and people."

Obama said U.S. Secretary of State John Kerry will visit Havana this summer to "proudly raise the flag over our embassy once more."

The reopening of the embassy "is not merely symbolic," the president said. It will mean the U.S. will be able to "substantially increase our contacts with the Cuban people."

Members of Congress and presidential candidates were quick to react to Obama's announcement, and the responses generally fell along party lines.

House Speaker John Boehner, R-Ohio, blasted the president, saying, "The Obama administration is handing the Castros a lifetime dream of legitimacy without getting a thing for the Cuban people being oppressed by this brutal communist dictatorship."

"As Americans prepare to celebrate the anniversary of our freedom from tyranny and commit anew to the democratic principles on which our nation was founded, it is no small irony that President Obama prepares to open an Embassy in Havana, further legitimizing the brutal Castro regime.