Accessibility links
Aetna Announces $37 Billion Merger With Health Insurance Rival Humana : The Two-Way If the deal passes antitrust scrutiny, it would be the largest such acquisition in the insurance industry. It's the latest sign of consolidation in health insurance in the wake of Obamacare. 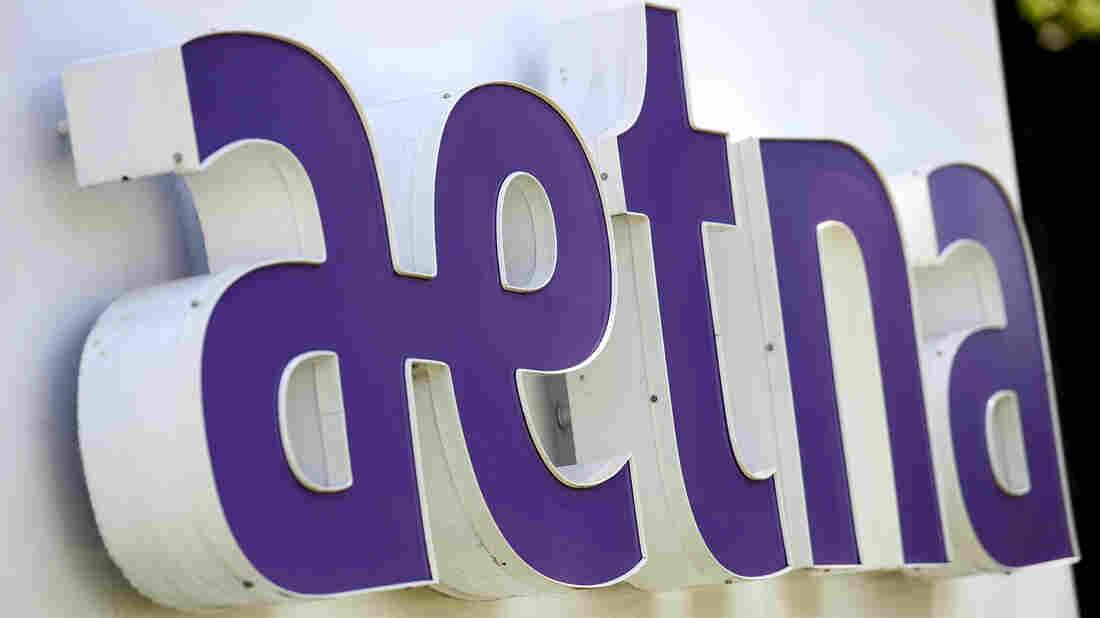 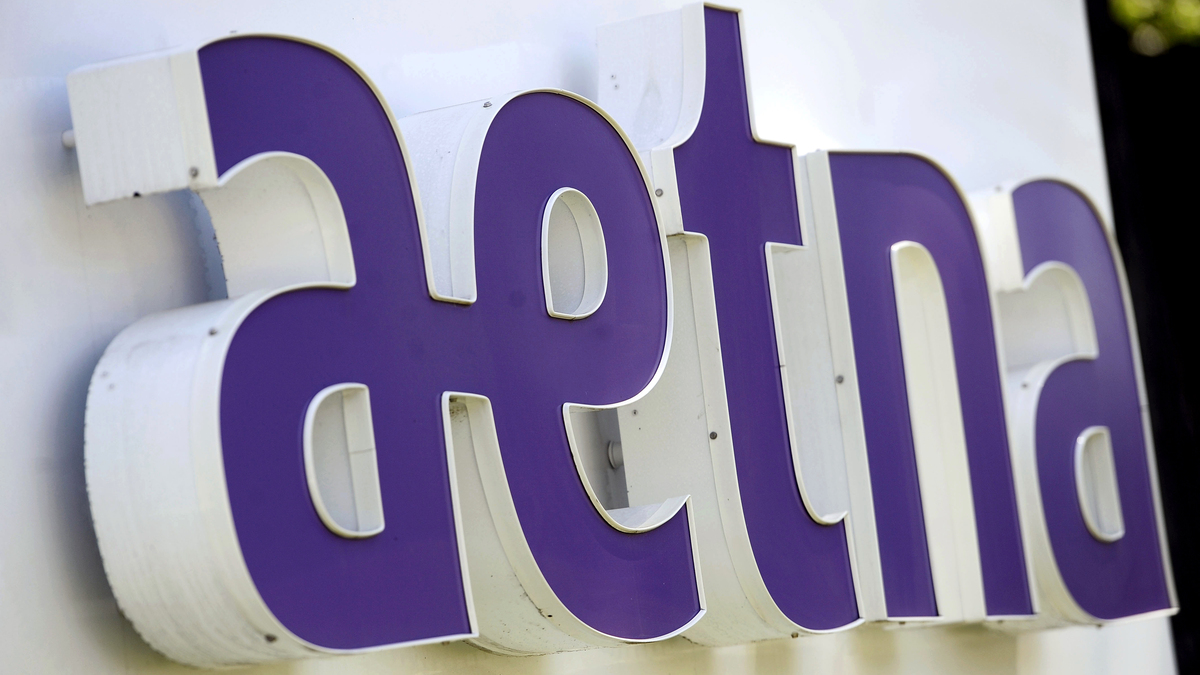 In what could prove the largest-ever merger in the insurance industry, Aetna has announced a $37 billion deal to acquire rival Humana.

The agreement, announced by the Hartford, Conn.-based Aetna, "would bolster Aetna's presence in the state- and federally funded Medicaid program and Tricare coverage for military personnel and their families," according to The Associated Press.

Word of the cash and stock agreement comes a day after Centene said it would pay $6.3 billion to buy Health Net. According to the AP, the Centene-Health Net merger "would help Centene expand in the nation's biggest Medicaid market, California, and give it a Medicare presence in several Western states."

Reuters notes that the deal between Aetna and Humana "will push Aetna close to Anthem Inc.'s No. 2 insurer spot by membership and would nearly triple Aetna's Medicare Advantage business," but adds that the agreement still faces antitrust scrutiny.

In theory, a consolidation of the insurance industry in the wake of Obamacare is supposed to lower costs for consumers. But Forbes quotes Martin Gaynor, a Carnegie Mellon economist and former Federal Trade Commission official, as saying: "It's not clear to me, do they get any more scale economies from getting bigger?"

Forbes also quotes Robert Town, a health care professor at the Wharton School, as saying consolidation among giant insurers reminds him "of the airline sector, and I don't think there have been efficiencies gained there."

"The economies of scale in insurance are relatively modest," Town said.