Accessibility links
Mayweather Is Stripped Of WBO Belt He Won From Pacquiao : The Two-Way The World Boxing Organization welterweight title will now go to Timothy Bradley Jr., who had been named the interim title holder after he won a June 27 fight.

Mayweather Is Stripped Of WBO Belt He Won From Pacquiao

Mayweather Is Stripped Of WBO Belt He Won From Pacquiao 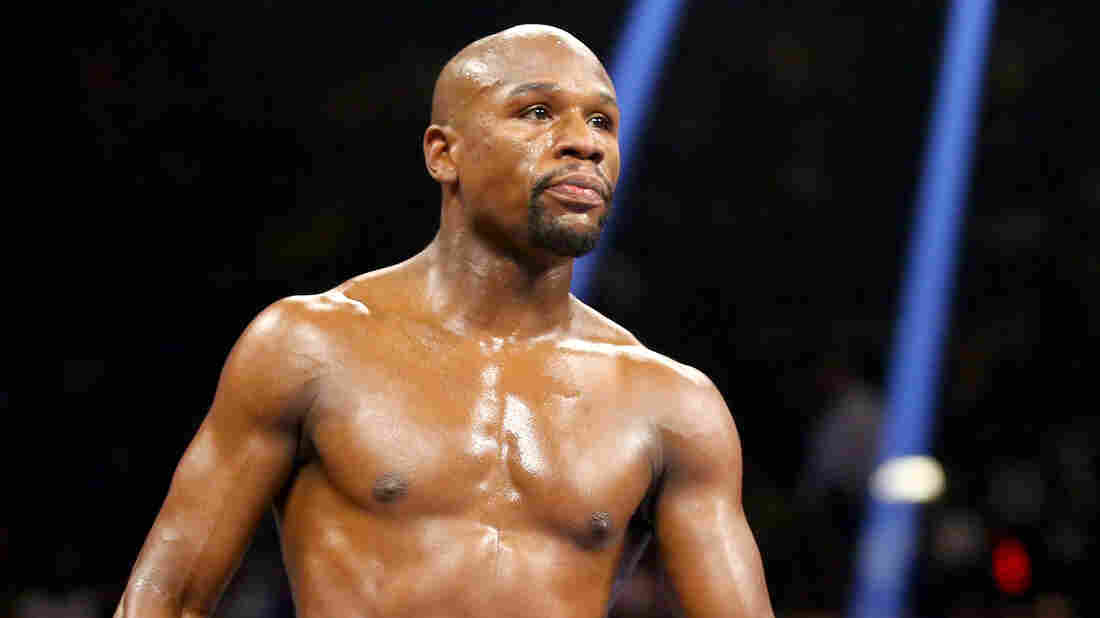 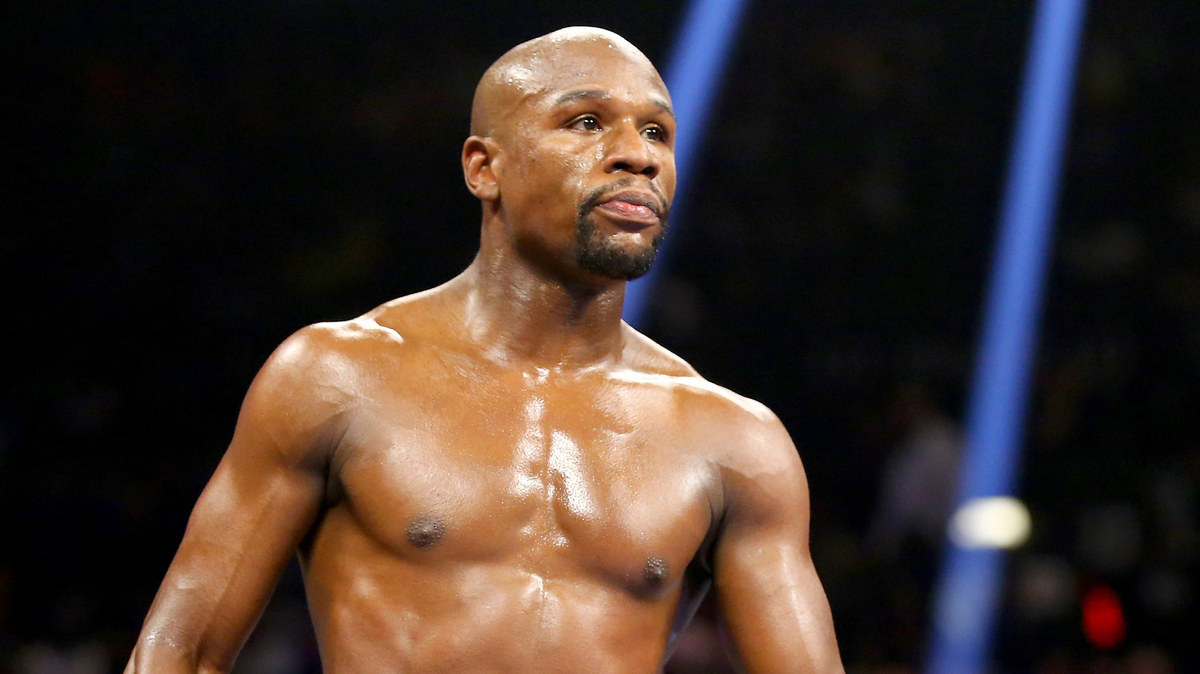 Floyd Mayweather Jr. missed a deadline to decide which title belt he wants to keep, says the World Boxing Organization.

Saying that Floyd Mayweather missed a deadline to pay a fee related to his May 2 win over Manny Pacquiao, the World Boxing Organization has stripped Floyd of the welterweight title he won in that fight.

Mayweather "let come and go the 4:30 p.m. ET Friday deadline by which he had to pay a $200,000 sanctioning fee from the May 2 fight (for which he earned more than $220 million)," reports ESPN's Dan Rafael, who also notes that the WBO is also trying to enforce its rules against boxers holding titles in different weight classes.

Representatives for Mayweather, who remains undefeated in his pro boxing career, tell ESPN that they're weighing their options.

The WBO title will now go to Timothy Bradley Jr., who had been named the interim title holder after he won a June 27 fight for the welterweight belt.

The status of that June bout was thrown into uncertainty after Mayweather seemed to change his mind about vacating his titles — something he pledged to do after defeating Pacquiao.

"Give other fighters a chance," Mayweather said back in May. "I'm not greedy. I'm a world champion in two different weight classes. It's time to let other fighters fight for the belt."

ESPN's Rafael says that Mayweather, 38, "plans to next fight Sept. 12 — the opponent has not been announced — to complete his six-fight contract with Showtime/CBS. After that, the 38-year-old has said, he plans to retire."