Accessibility links
Roger Rees, Welsh-Born Stage, Screen And TV Actor, Dies At 71 : The Two-Way American audiences came to know him as the star of the adaptation of Charles Dickens' The Life and Times of Nicholas Nickleby on Broadway. He won a Tony Award in the title role. 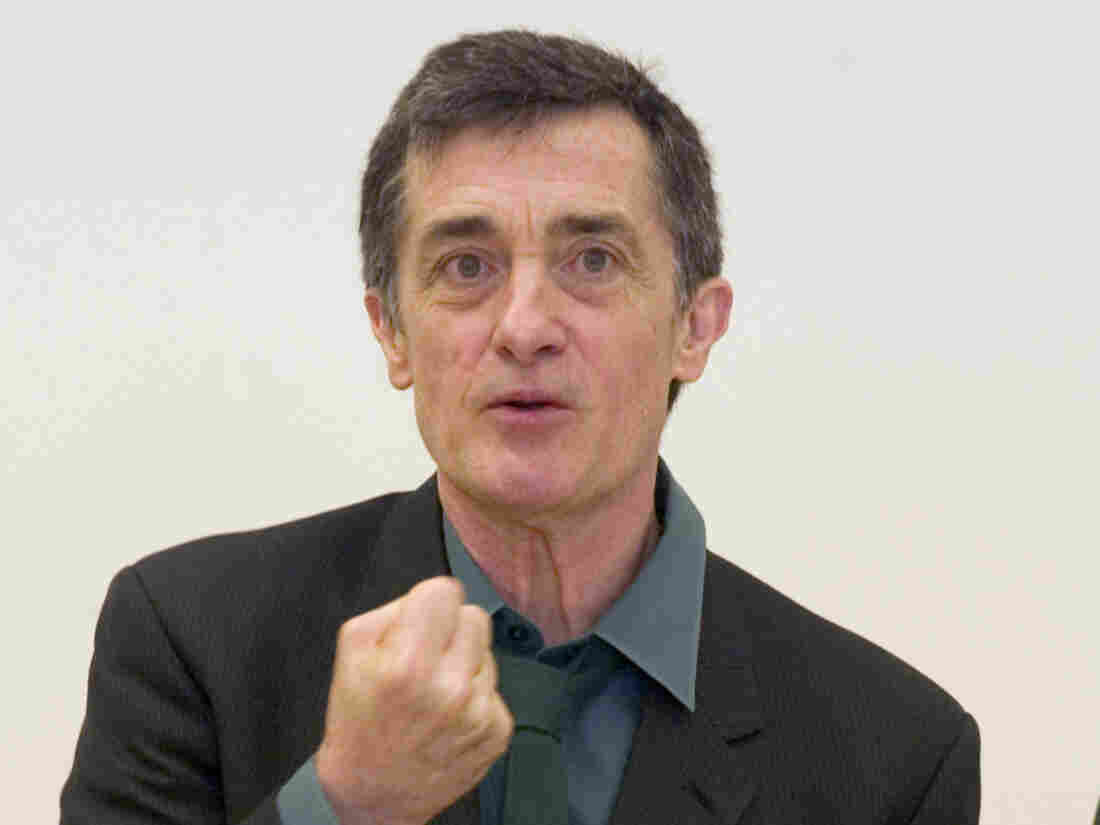 Roger Rees, the Tony Award-winning Welsh-born actor and director who appeared on TV's "The West Wing" and was a mainstay on Broadway died Friday night. He was 71. Jim Cooper/AP hide caption 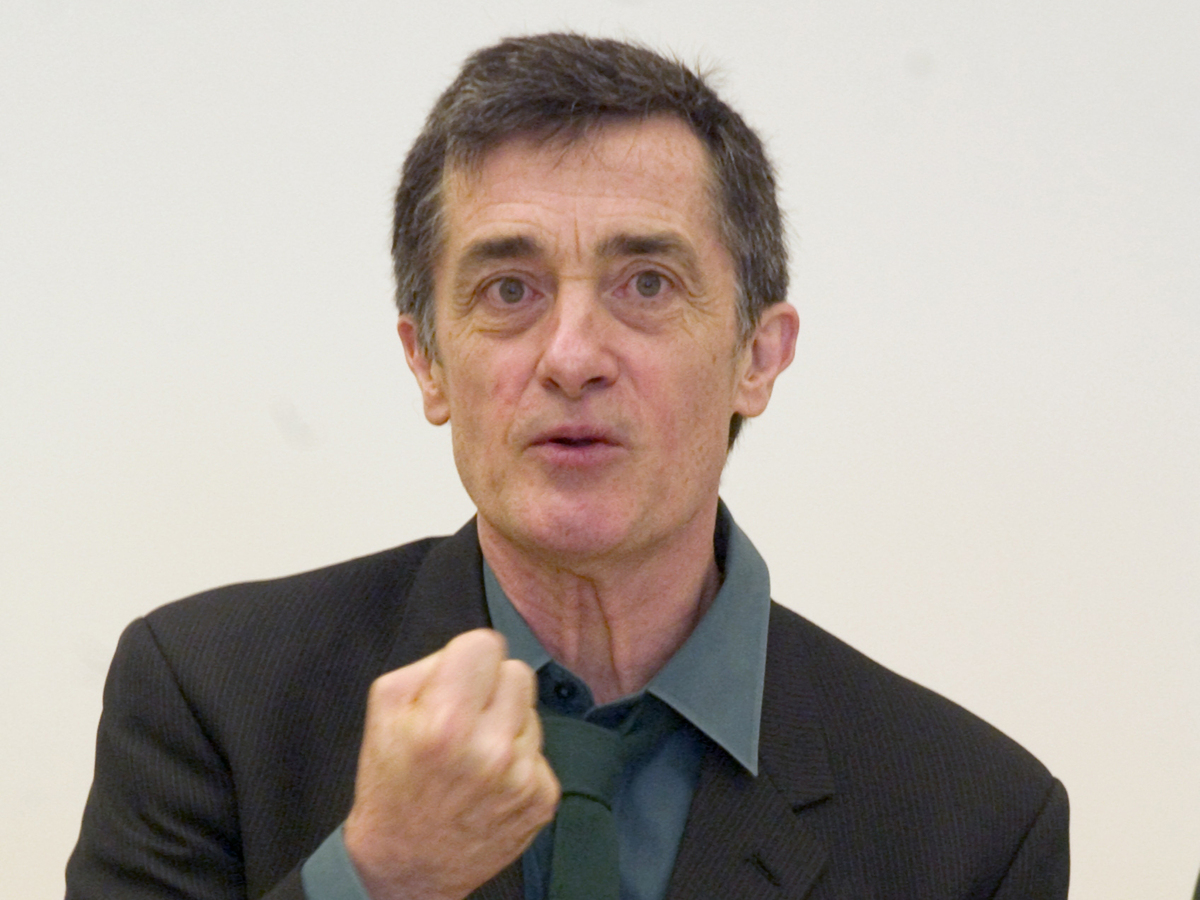 Roger Rees, the Tony Award-winning Welsh-born actor and director who appeared on TV's "The West Wing" and was a mainstay on Broadway died Friday night. He was 71.

Roger Rees, the Tony Award-winning Welsh-born actor and director who got his start on the stage but also appeared in film and television shows such as Cheers and The West Wing, died Friday night in New York at age 71 after what his spokesman described as a "brief illness."

The Associated Press says Rees "had abruptly left The Visit on Broadway in late May to undergo a medical procedure."

"Rees played the snobbish Robin Colcord on TV's Cheers — he was known for his condescending remarks and rivalry with Sam Malone and for dating Rebecca Howe — and the British ambassador, Lord John Marbury, in The West Wing. Other recent TV credits include Elementary and The Good Wife.

"But he was probably best known onstage for playing the title character in the Royal Shakespeare Company's original production of Charles Dickens' The Life and Adventures of Nicholas Nickleby in England and on Broadway. He won an Olivier Award and then a Tony. When it was adapted to TV, he earned an Emmy Award nomination."

"Nicholas Nickleby was unlike anything else ever seen on the London or New York stages when it arrived in the early 1980s. David Edgar adapted Dickens' 1839 tale of the fortune-tossed, but loyal and good-hearted Nicholas who, after losing his father, must struggle to support his mother and sister, all without the help of his uncle Ralph, a heartless businessman.

"John Caird and Trevor Nunn co-directed the piece, which was performed in two parts, each four hours in length, for which audiences had to buy two separate tickets. An unlikely prospect to become a hot ticket, the show became a critical and popular sensation after it opened at the Aldrich Theatre in 1980. It arguably inaugurated an era of marathon theatre spectacles which continues to this day."

Rees is survived by his husband, author Rick Elice.