Accessibility links
Nintendo Chief Satoru Iwata Dies At 55 : The Two-Way The company announced Iwata's death in a brief statement Sunday night. As president of the video game publisher since 2002, he oversaw the successful releases of the Nintendo DS and Wii consoles. 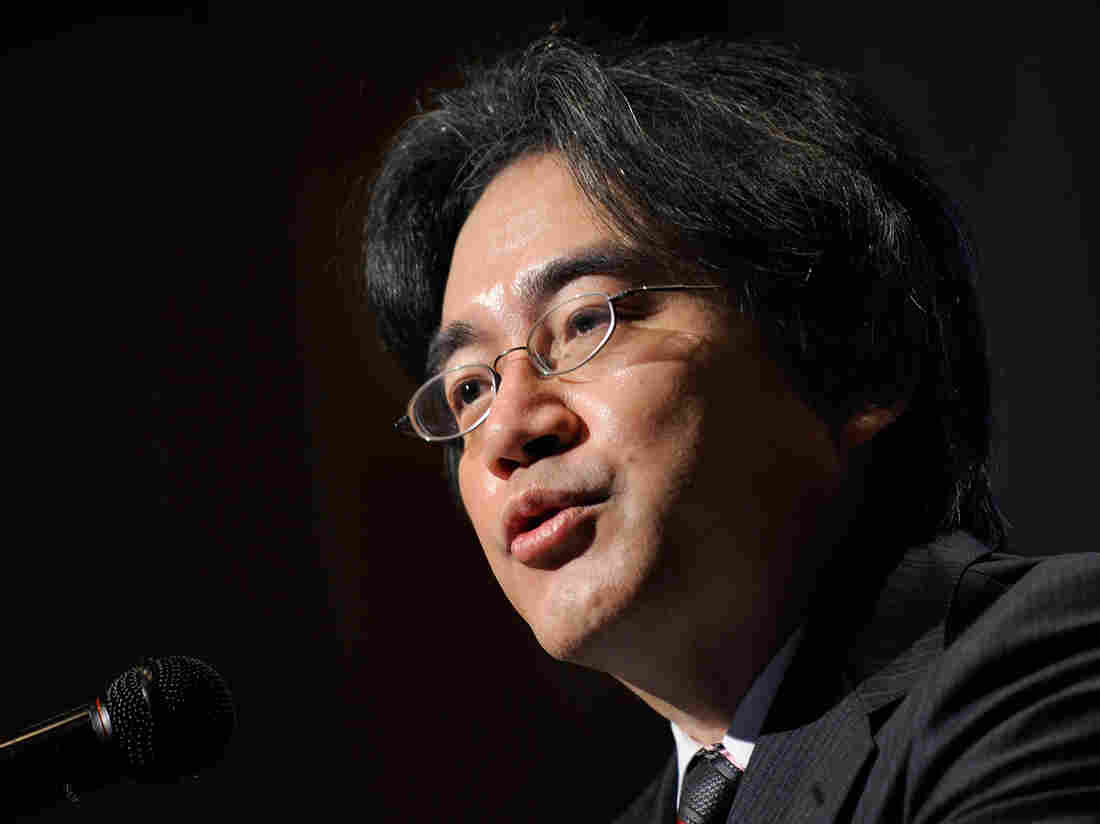 Satoru Iwata, seen here at a press conference in Tokyo in 2009, helped lead Nintendo back to ascendancy in the early 2000s. Toru Yamanaka/AFP/Getty Images hide caption 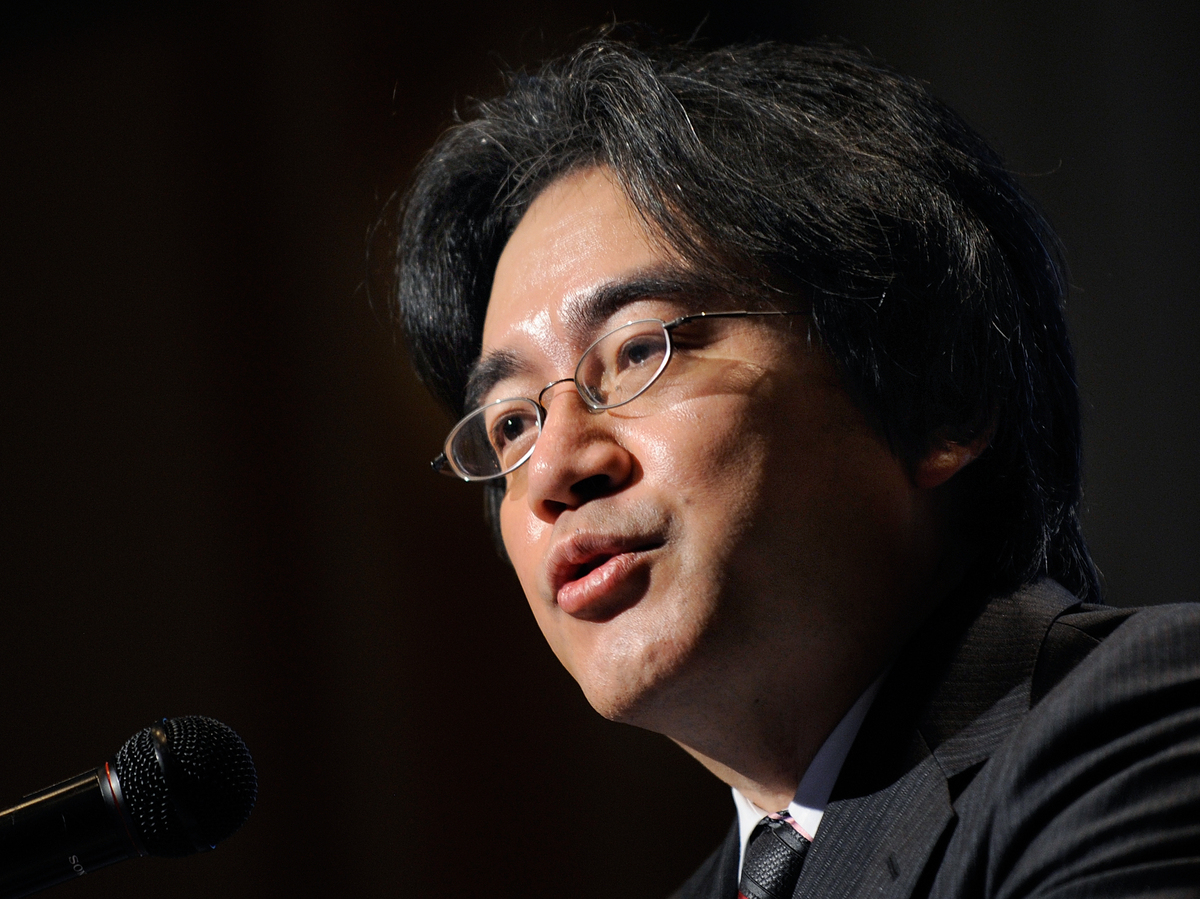 Satoru Iwata, seen here at a press conference in Tokyo in 2009, helped lead Nintendo back to ascendancy in the early 2000s.

Satoru Iwata, the president and CEO of Nintendo for more than a decade, has died at the age of 55.

"Nintendo Co., Ltd. deeply regrets to announce that President Satoru Iwata passed away on July 11, 2015 due to a bile duct growth," the video game company announced Sunday night in a very brief statement.

Iwata assumed the mantle of chief executive at Nintendo in 2002, replacing Hiroshi Yamauchi and becoming only the fourth president in the company's 125-year history — and the first outside the Yamauchi family to serve in that role.

But Iwata's relationship with the company began much earlier, when he started at HAL Laboratory, a video game developer closely associated with Nintendo. As Wired reports:

"Iwata was a rarity in the gaming industry: a corporate president whose background was in game programming. He joined the Tokyo-based developer HAL Laboratory fresh out of college in the early 80s, and immediately began working as a programmer, helping to create classic games like Balloon Fight and the Kirby's Dream Land series for Nintendo."

Since taking the top spot at Nintendo, Iwata's fortunes with the company had been somewhat up and down. He oversaw not only the disappointment of the underwhelming GameCube system, but also the development and release of the handheld Nintendo DS and the Wii console, both of which have been partly credited with leading a turnaround of sorts at the company in the 2000s.

Iwata's health had suffered in the past two years, NBC News reports:

"Iwata had undergone surgery in June 2014 to remove a growth on his bile duct, causing him to miss the company's annual shareholders meeting. In a statement to shareholders at the time, Iwata said his doctors were confident that they had detected the growth early and that he had no symptoms from the growth."

Iwata had returned to his duties in October of last year. Despite signs of recovery then, he recently missed this year's Electronic Entertainment Expo, an important annual conference in the video game industry.

Nintendo has not yet announced a successor for Iwata.