Accessibility links
With Another Deadline Looming, Whispers Of Iran Nuclear Deal Emerge : The Two-Way After marathon negotiating sessions, there were reports on Monday that an announcement on a deal was imminent. Of course, any deal would still have to be approved by various capitals.

With Another Deadline Looming, Whispers Of Iran Nuclear Deal Emerge

With Another Deadline Looming, Whispers Of Iran Nuclear Deal Emerge 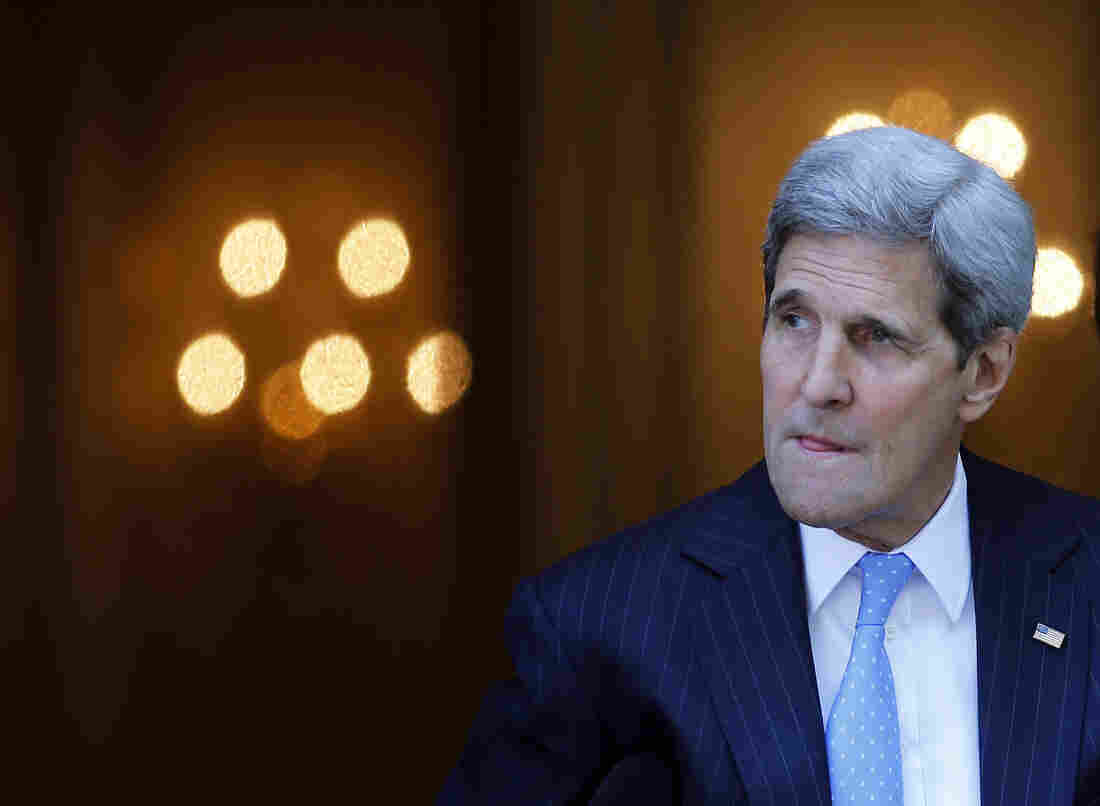 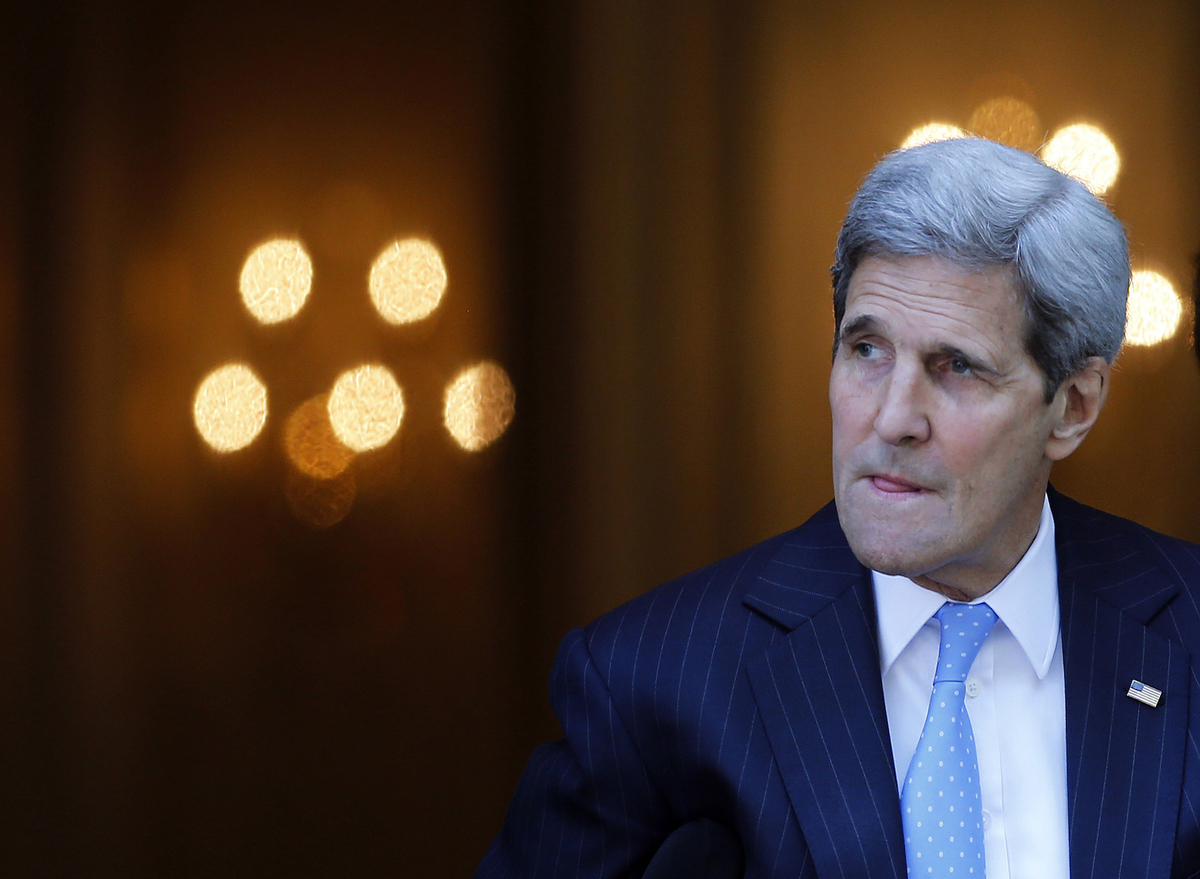 Secretary of State John Kerry leaves his hotel on the way to Mass at St. Stephen's Cathedral in Vienna, Austria, on Sunday.

As Iran and world powers faced yet another self-imposed deadline on Monday, whispers of a deal began to leave the negotiating room.

Quoting two unnamed diplomats, The Associated Press reported that the deal, which would limit Iran's nuclear program in exchange for a lifting of sanctions, would be announced Monday.

NPR's Peter Kenyon, who is reporting from Vienna, reports that Iranian TV is adding to an expectation for a deal. He filed this report for our Newscast unit:

"The signals from Iran are positive, with state-run media predicting an agreement will happen, and Iranian officials describing the document as running to almost 100 pages, including several technical annexes.

"Most reports of an imminent deal, however, include the caveat that a few issues need to be worked out, and the various capitals must sign off on any agreement.

"If they do get an accord, exhausted negotiators will have little time to celebrate their achievement. Critics in congress warmed up their attacks on Sunday talk shows in Washington, and Israeli Prime Minister Benjamin Netanyahu re-stated his argument that Iran is a bigger threat than the self-proclaimed Islamic State."

The BBC rounds up what high-level officials said on the record about the negotiations on Sunday:

"US Secretary of State John Kerry said 'a few tough things' needed to be resolved but added: 'We're getting to some real decisions.'

"French Foreign Minister Laurent Fabius, who cancelled a trip to Africa to stay at the talks, said: 'I hope we are finally entering the final phase of these marathon negotiations. I believe it.'

"In Iran, President Hassan Rouhani said the sides had 'come a long way.' 'We need to reach a peak and we're very close,' the Isna news agency quoted him as saying."

If, indeed, the deal is reached, it would mark the culmination of decades of diplomacy. The deal, however, would have to be approved by several capitals — including the U.S. Congress.