Accessibility links
Motorcycles Can Now Run Problematic Red Lights In Kentucky : The Two-Way A new law that takes effect today was prompted by motorcycles' inability to trigger sensors at traffic signals, forcing them to wait long periods at red lights. 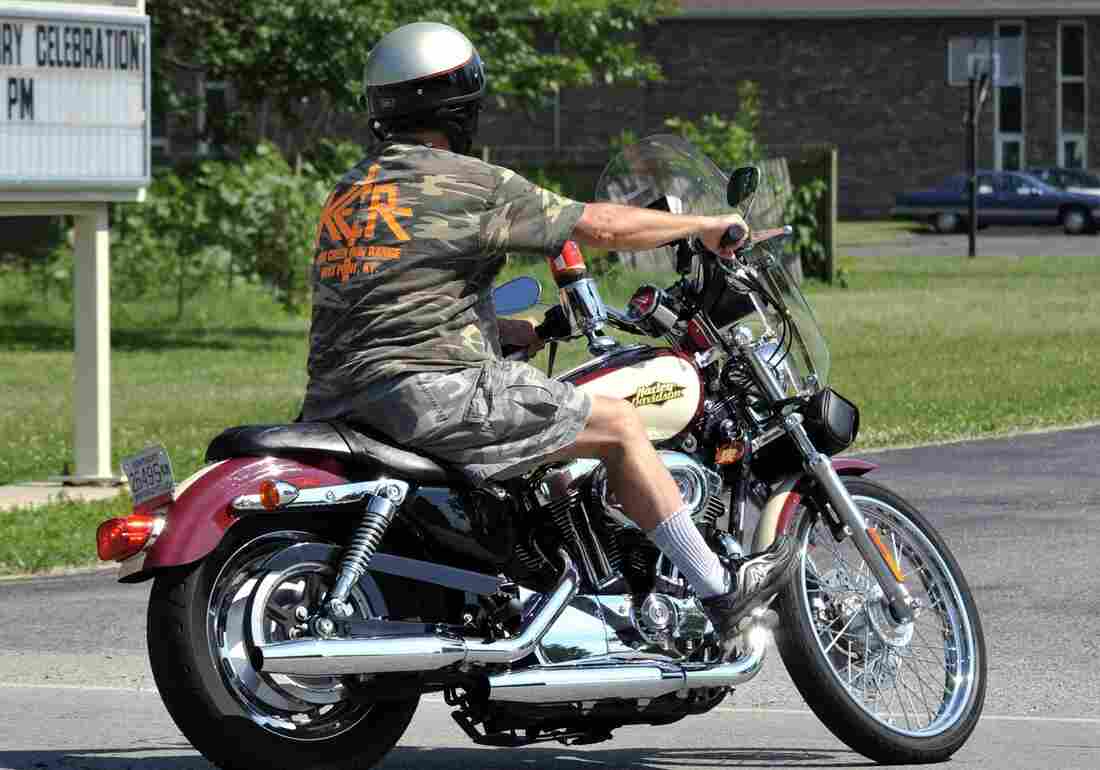 As of Wednesday, Kentucky has made it legal for people on motorcycles to run red lights after waiting for them to change. A motorcyclist rides in Kentucky in this file photo. Reuters /Landov hide caption 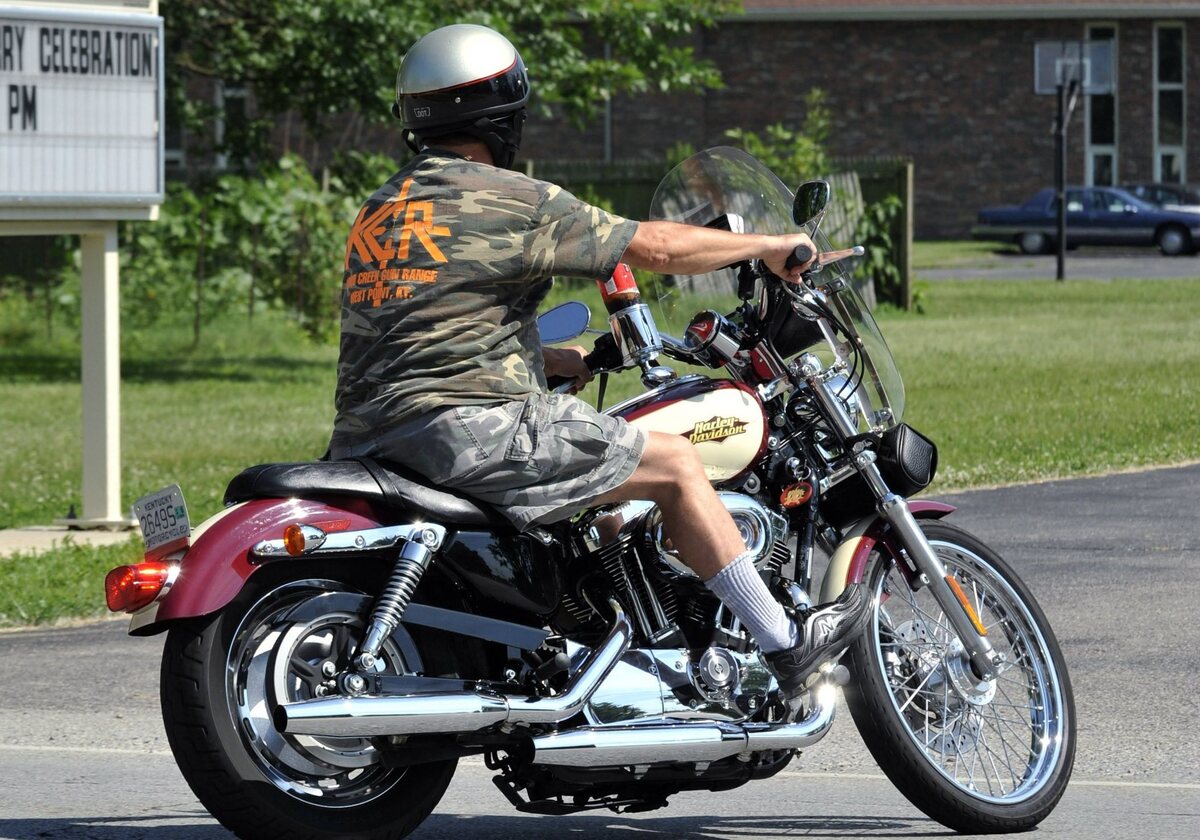 As of Wednesday, Kentucky has made it legal for people on motorcycles to run red lights after waiting for them to change. A motorcyclist rides in Kentucky in this file photo.

A new law that was prompted by motorcycles' inability to trigger sensors at traffic signals takes effect in Kentucky today, allowing motorcyclists to run a red light after they've come to a complete stop and waited for it to change.

Under the new law, people on motorcycles can move through a light only after they've stopped and waited for either two minutes or, as the bill says, if "the traffic control signal at the intersection has completed two (2) lighting cycles."

Motorcyclists had sought the change, hoping to end the frustration stemming from their vehicles' inability to make an impression on magnetic or weight sensors that control many traffic signals.

The new law was introduced in February and signed by Gov. Steve Beshear in early April.

"Kentucky is the 15th state to implement this law," reports local TV WHAS 11, adding, "Indiana already has its own version."

Motorcycle owners tell TV station WSAZ that the change will let them follow the law without sitting at red lights in vain — while also removing the risk of getting a ticket for moving through a light that's controlled by sensors.

"Unless you got a bunch of bikes together and you get a bunch of weight on some of them, they don't trip," Kentucky Motorcycle Association member Tim Hammons says. He adds, "To do it legal you try to wait, but we generally end up running 'em."

If you're having trouble tripping red lights in your area, the Internet has suggestions, based on what kind of sensors you're dealing with.