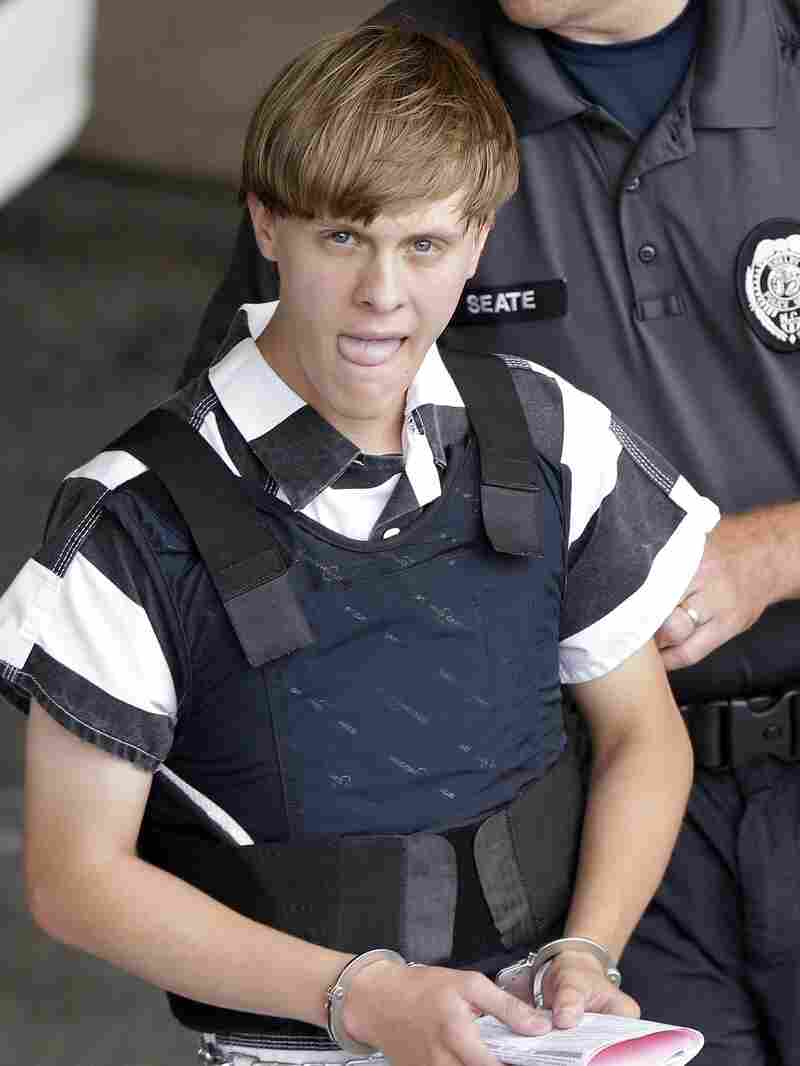 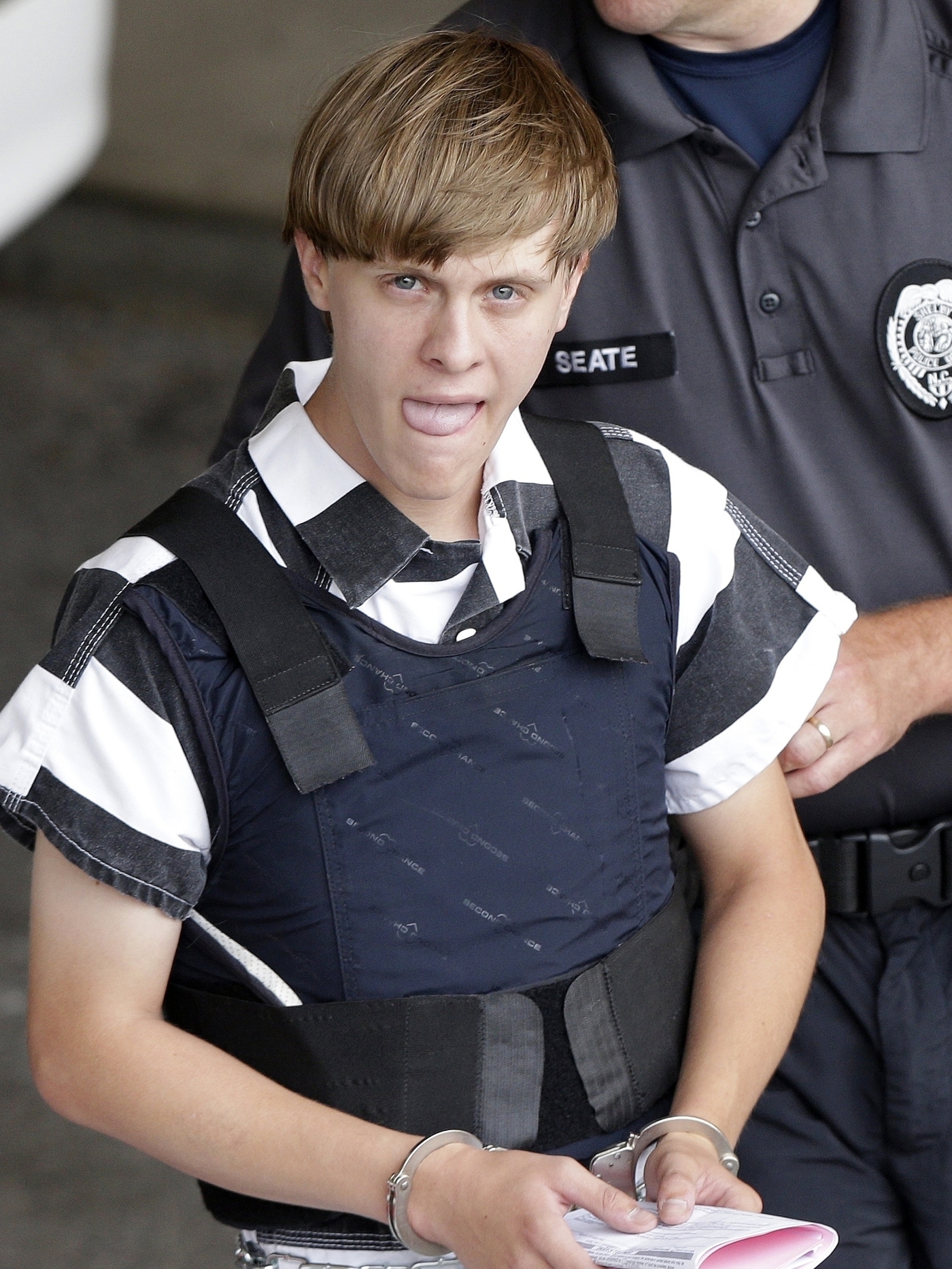 A judge in South Carolina set a trial date of July 11, 2016, for Dylann Roof, the man accused of killing nine people in a shooting at the Emanuel AME church in Charleston, S.C., in June.

NPR's Carrie Johnson reported last week that Roof faces state charges, "including murder and a weapons offense. Federal authorities are investigating whether Roof, who posted a hate-fueled manifesto online and posed with photos of the Confederate battle flag, committed a hate crime, as well."

This was his first court appearance since an initial bond hearing after he was arrested, NBC News writes:

"Circuit Court Judge J.C. Nicholson asked about Roof's competency evaluation. One of this two public defenders responded that he has an 'online GED, he can read, he writes, he understands. I don't see any issue with competency at this time.' "

You can read more of our coverage on the Charleston shooting here.