Accessibility links
Cosby, In Sworn Deposition, Says He Paid Women To Keep Affairs Secret : The Two-Way In a New York Times exclusive based on new documents related to a 2005 case, the comedian presents himself "as an unapologetic, cavalier playboy." 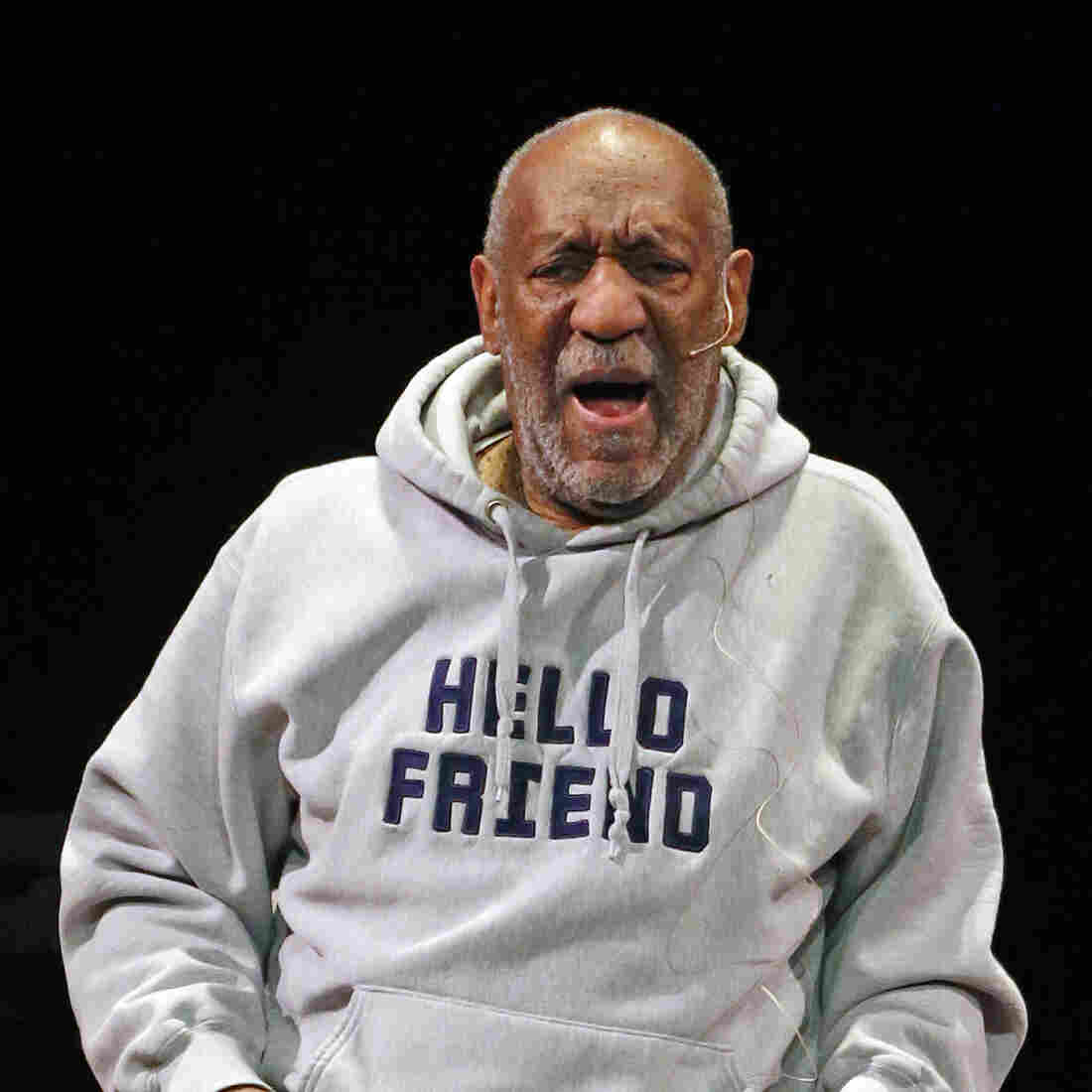 Comedian Bill Cosby performs at the Buell Theater in Denver, in January. Cosby, 77, is facing sexual assault accusations from more than two women, with some of the claims dating back decades. Brennan Linsley/AP hide caption 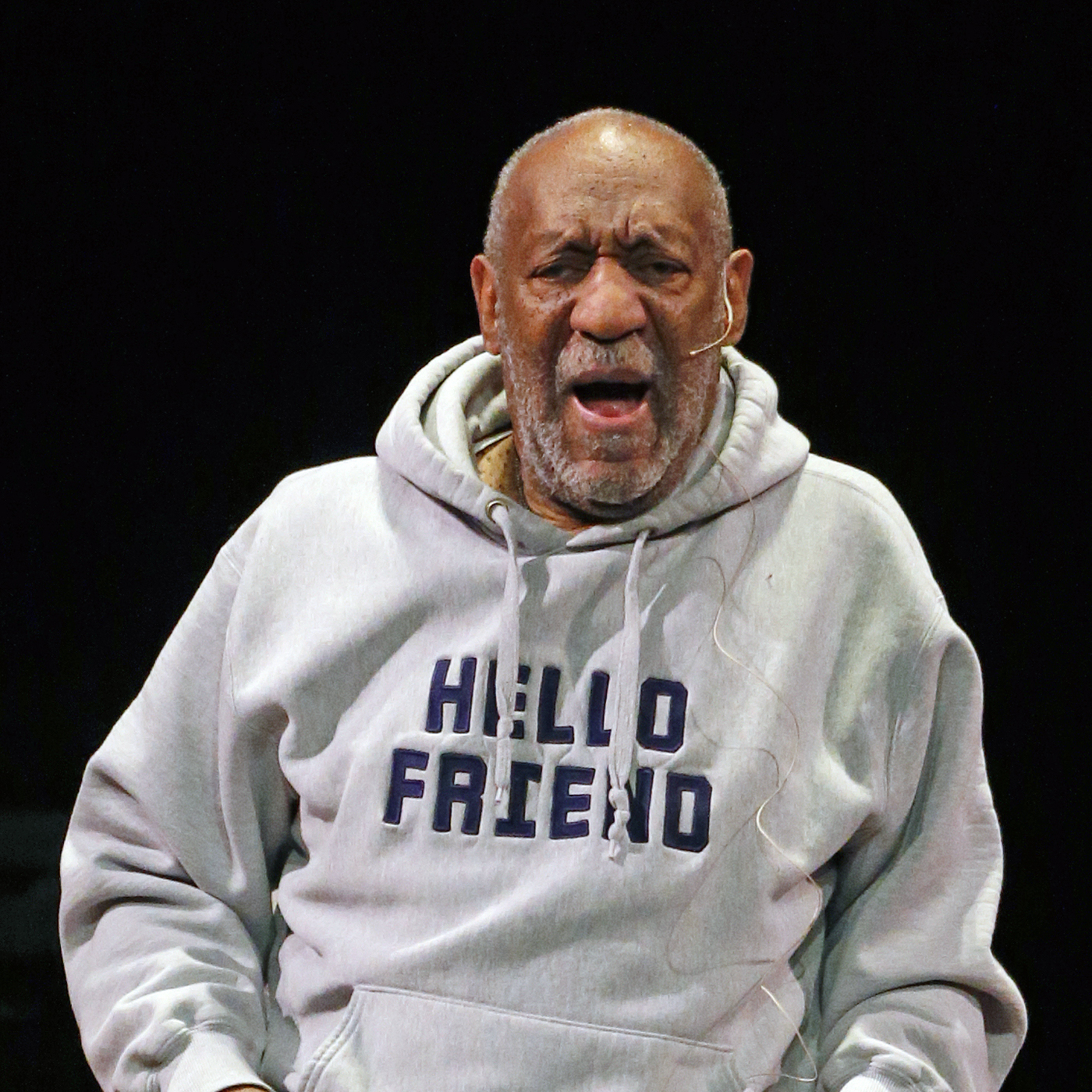 Comedian Bill Cosby performs at the Buell Theater in Denver, in January. Cosby, 77, is facing sexual assault accusations from more than two women, with some of the claims dating back decades.

The New York Times reports that Bill Cosby, in a sworn deposition made a decade ago, acknowledged that he used drugs and traded on his fame and connections to get women to have sex with him, and then paid money to keep the affairs secret from his wife.

In the 2005 deposition related to a case involving Andrea Constand, a young woman with whom he acknowledged having a relationship, the comedian presents himself "as an unapologetic, cavalier playboy, someone who used a combination of fame, apparent concern and powerful sedatives in a calculated pursuit of young women," the newspaper writes.

The Times says that over four days of questioning in a Philadelphia hotel room, he "comes across as alternately annoyed, mocking, occasionally charming and sometimes boastful, often blithely describing sexual encounters in graphic detail."

At one point in the deposition, Cosby boasts of being a "pretty decent reader of people and their emotions in these romantic sexual things."

The latest documents add more detail to revelations reported by The Associated Press earlier this month related to the same case in which Cosby admitted giving at least one woman the sedative quaalude as a prelude to sex. In the latest documents, Cosby acknowledges giving Constand the antihistamine Benadryl. The case was settled on confidential terms in 2006.

"While Mr. Cosby insisted the only drug he had given Ms. Constand was Benadryl, he was open about his access in the 1970s to quaaludes, a sedative also popular as a party drug.

"He said he obtained seven prescriptions for them over two to three years from a doctor in Los Angeles, ostensibly for a sore back but in reality to give to women."

More than two dozen women have accused Cosby, 77, of sexual misconduct that dates back decades. He has denied any wrongdoing.

In an interview last November with NPR's Scott Simon that aired on Weekend Edition Saturday, Cosby remained silent when asked about the allegations.