Intelligent Life In Our Galaxy? Stephen Hawking Says 'We Must Know'

Intelligent Life In Our Galaxy? Stephen Hawking Says 'We Must Know' 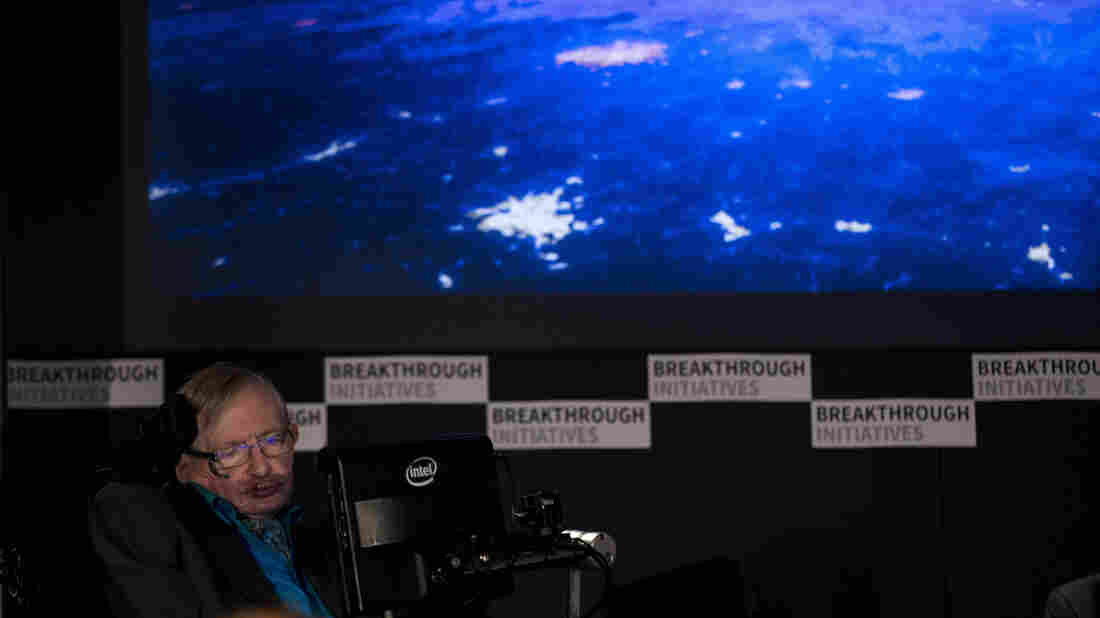 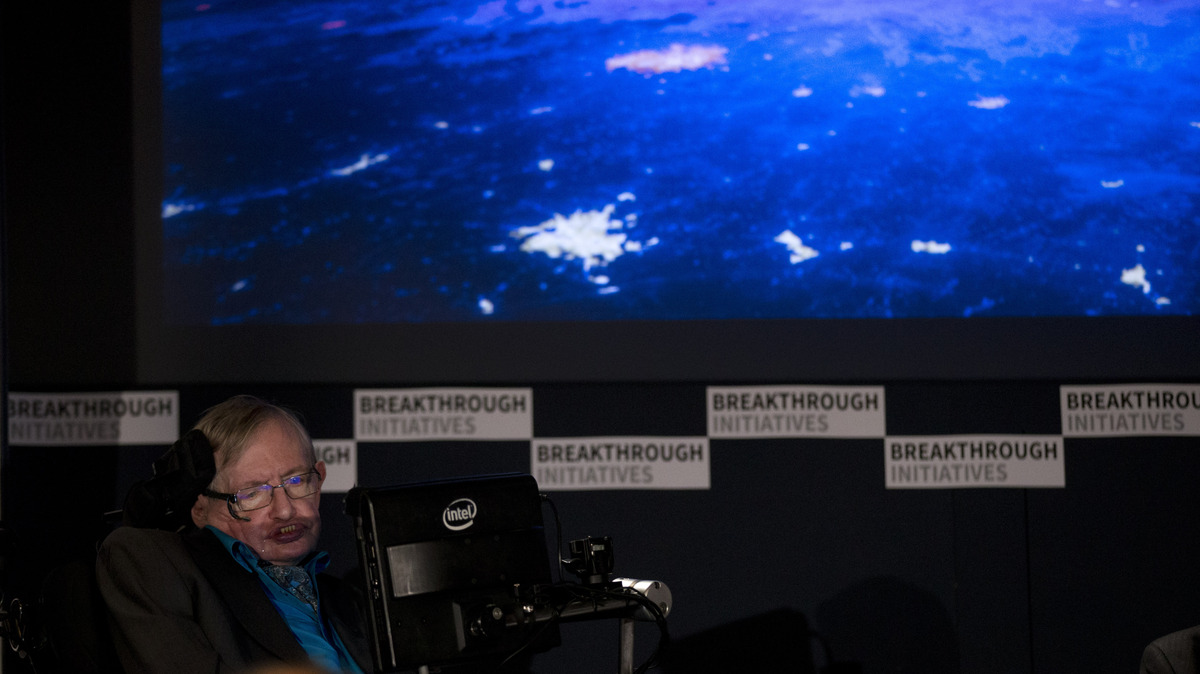 Stephen Hawking at The Royal Society on Monday.

Stephen Hawking has started the biggest project to date to search for intelligent life outside of planet Earth. The initiative was announced Monday at The Royal Society in London.

The 10-year search is called "Breakthrough Listen" and will scan 1 million stars closest to Earth, the center of our galaxy, and "the entire galactic plane" for broadcast signals, according to a press release. The technology astronomers will use can also detect a laser that only requires the energy use of a 100-watt light bulb.

This project will examine over 10 times more sky than previous programs, and will use two of the world's most powerful telescopes to do it – the Green Bank Telescope in West Virginia and the Parkes Telescope in New South Wales, Australia.

Professor Hawking said at the launch, "somewhere in the cosmos, perhaps, intelligent life may be watching these lights of ours, aware of what they mean," the BBC reported. Hawking continued:

"Or do our lights wander a lifeless cosmos - unseen beacons, announcing that here, on one rock, the Universe discovered its existence? Either way, there is no bigger question. It's time to commit to finding the answer - to search for life beyond Earth.

"We are alive. We are intelligent. We must know."

The $100 million initiative will be funded by Russian internet entrepreneur Yuri Milner. The New York Times reported that a third of the funding will go to new receiving equipment, another third will pay for hiring students and other astronomers, and the final portion will fund observation time at the two telescopes.

Additionally Milner is funding a competition called "Breakthrough Message" will allow people from around the world to submit digital messages that "represent humanity and planet Earth," that could be sent into the universe.

All of the search's data will be available to the public.