Accessibility links
Military Finds U.S. Paid $14.7 Million For Overdue Warehouses In Afghanistan : The Two-Way In early 2014, the Pentagon's Defense Logistics Agency accepted a newly built warehouse facility. There was one snag: The agency was poised to leave the country. 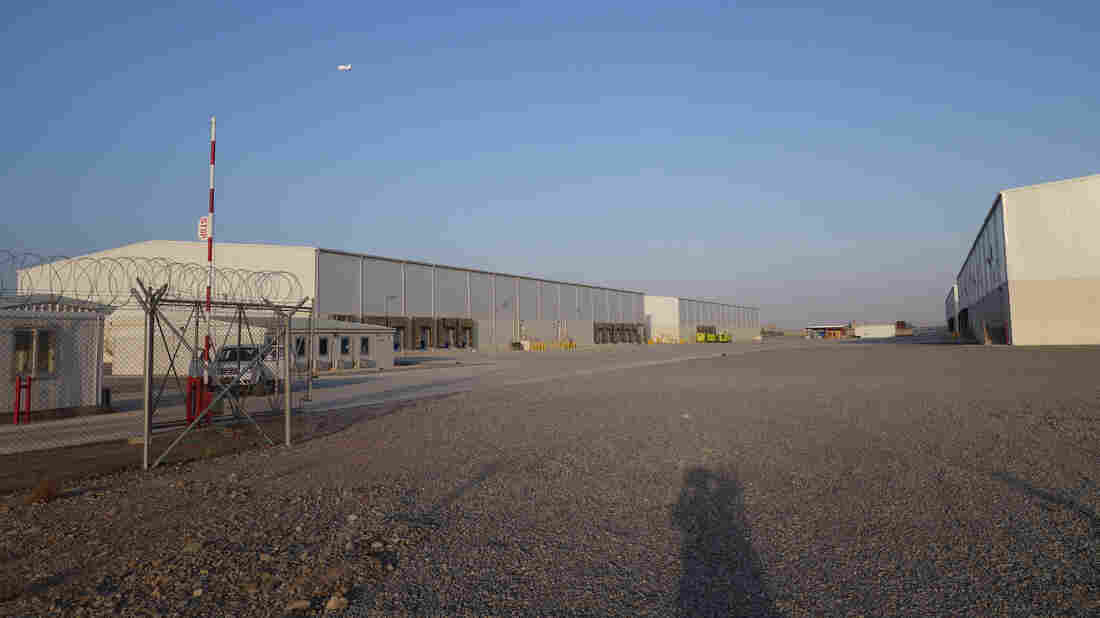 A complex of warehouses at Kandahar Airfield provided the U.S. military with 173,428 square feet of floor space that it did not need. SIGAR hide caption 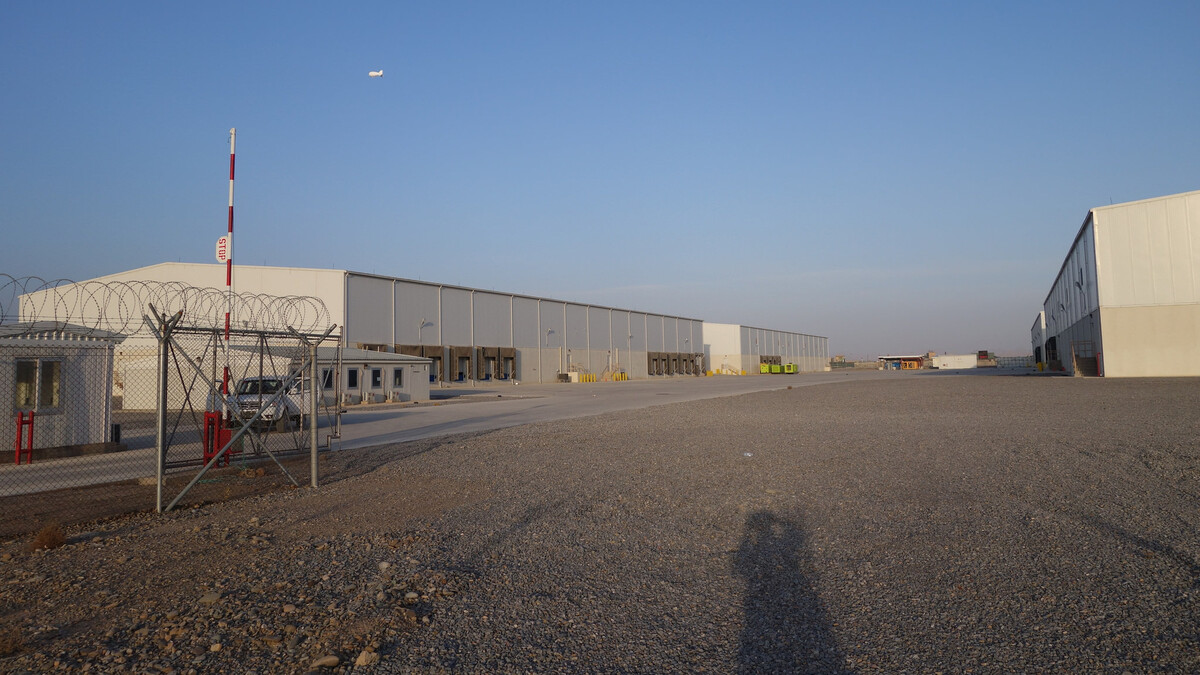 A complex of warehouses at Kandahar Airfield provided the U.S. military with 173,428 square feet of floor space that it did not need.

Early last year, the Pentagon's Defense Logistics Agency accepted a $14.7 million warehouse facility. Newly built in Afghanistan, it had 173,428 square feet of climate-controlled space — but it was finished so late that it never fulfilled its intended use. Now it's likely to be transferred to the Afghan government.

That's according to the Special Inspector General for Afghanistan Reconstruction, or SIGAR, which is urging U.S. commanders to determine "who made the decision" to allow for more work and more spending on the warehouses "after the decision was made in August 2013 to end DLA's mission in Kandahar."

The new SIGAR report centers on a facility at Kandahar Airfield that was meant to become a distribution center for the Defense Logistics Agency, which provides the military with everything from food and fuel to spare parts and medical supplies. 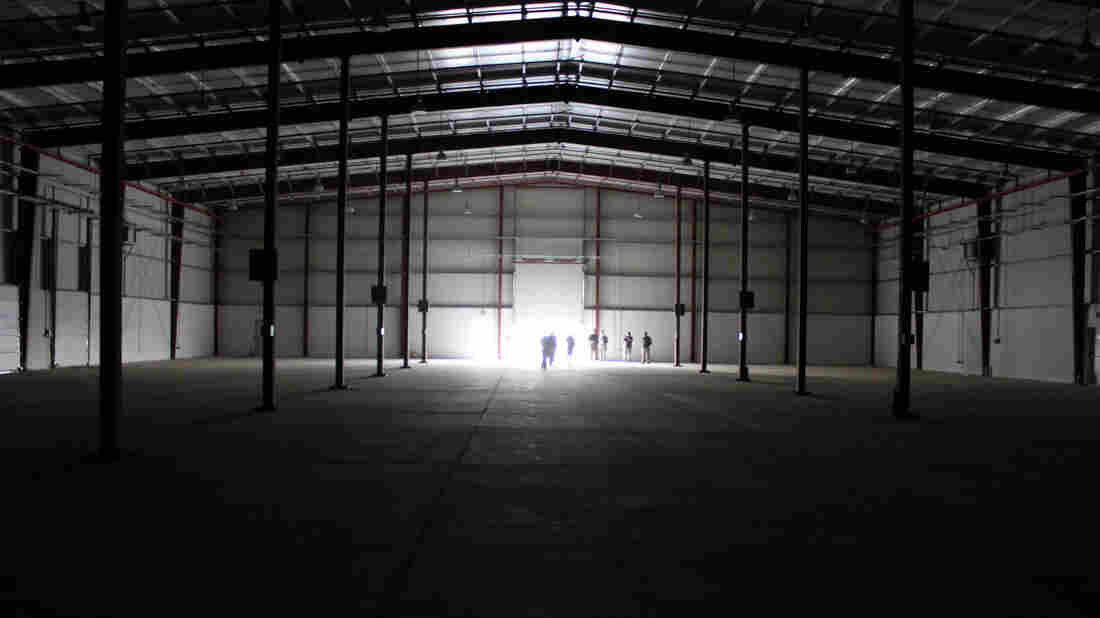 The interior of one of several large warehouses at Kandahar Airfield. Because the U.S. military can't use them, they'll likely pass to the Afghan government. SIGAR hide caption 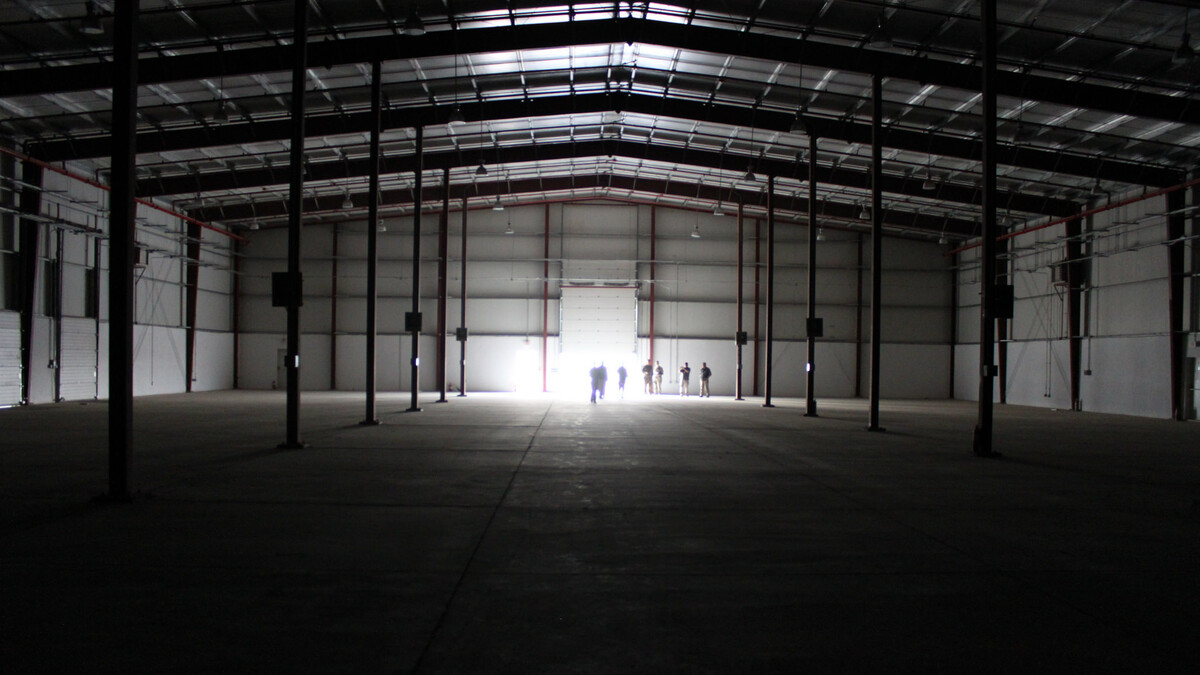 The interior of one of several large warehouses at Kandahar Airfield. Because the U.S. military can't use them, they'll likely pass to the Afghan government.

The DLA also notes that it "processes 100,000 requisitions and awards over 10,000 contract lines each day."

The Kandahar warehouse site was intended to allow DLA to stop routing materials through distribution centers outside of Afghanistan. But after a $13.5 million contract to build the facility was awarded to two Turkish firms in the fall of 2010, lengthy delays followed, according to the report.

After the Army Corps of Engineers terminated part of the original deal in the spring of 2013, a U.S. firm, Arkel International, won a secondary contract that eventually cost $1.2 million. Their work included a host of tasks, from completing electrical and fire-suppression systems to installing bathroom fixtures.

While acknowledging that much of the finished facility seems to be well-built, the SIGAR report also notes, "The U.S. Army did not take action to prevent more than $400,000 in cost increases which occurred after the decision was made that DLA would not be using the facility."

In response to the SIGAR report, an auditor at U.S. Forces-Afghanistan wrote that the document had been reviewed, "and we have no comment."

"DLA did not provide a formal written response, but it did provide technical comments," the SIGAR report notes, adding that the agency's comments were incorporated into the report.

You're forgiven if the arc of this story seems familiar. In 2013, SIGAR identified what it called "a $34 million waste of the taxpayers' money" in Afghanistan, in the form of a military command center.

That same year, Special Inspector General John Sopko also found that the U.S. had spent more than $770 million on aircraft for Afghanistan that its military can't use.