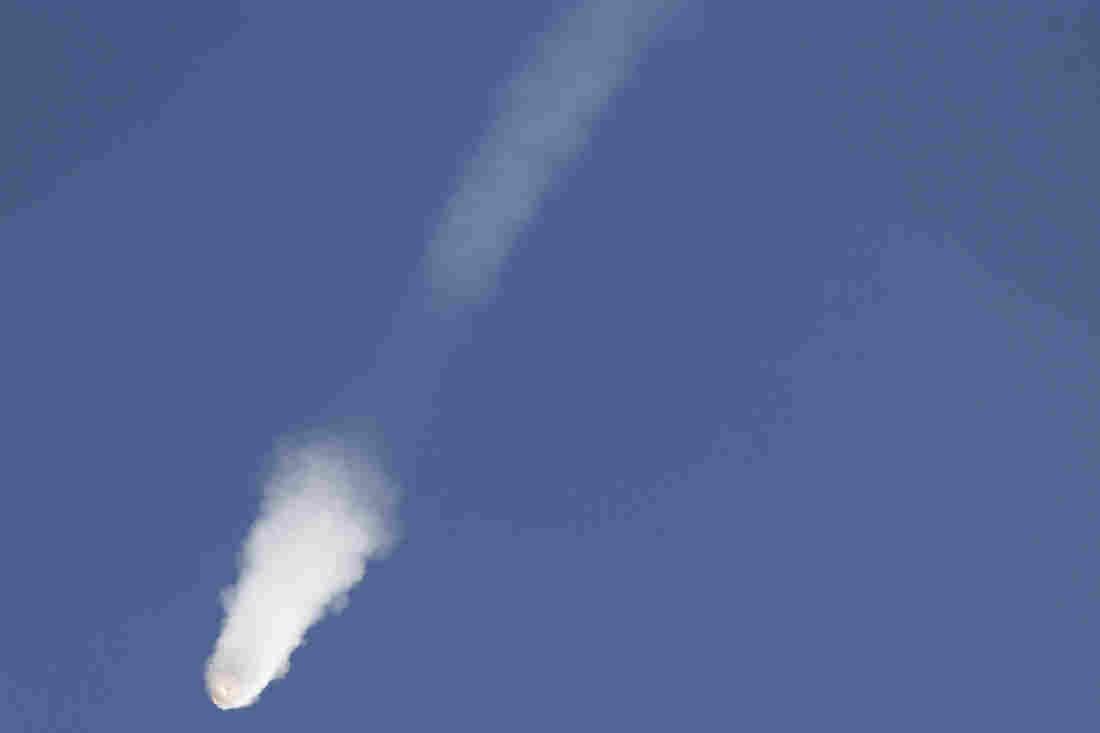 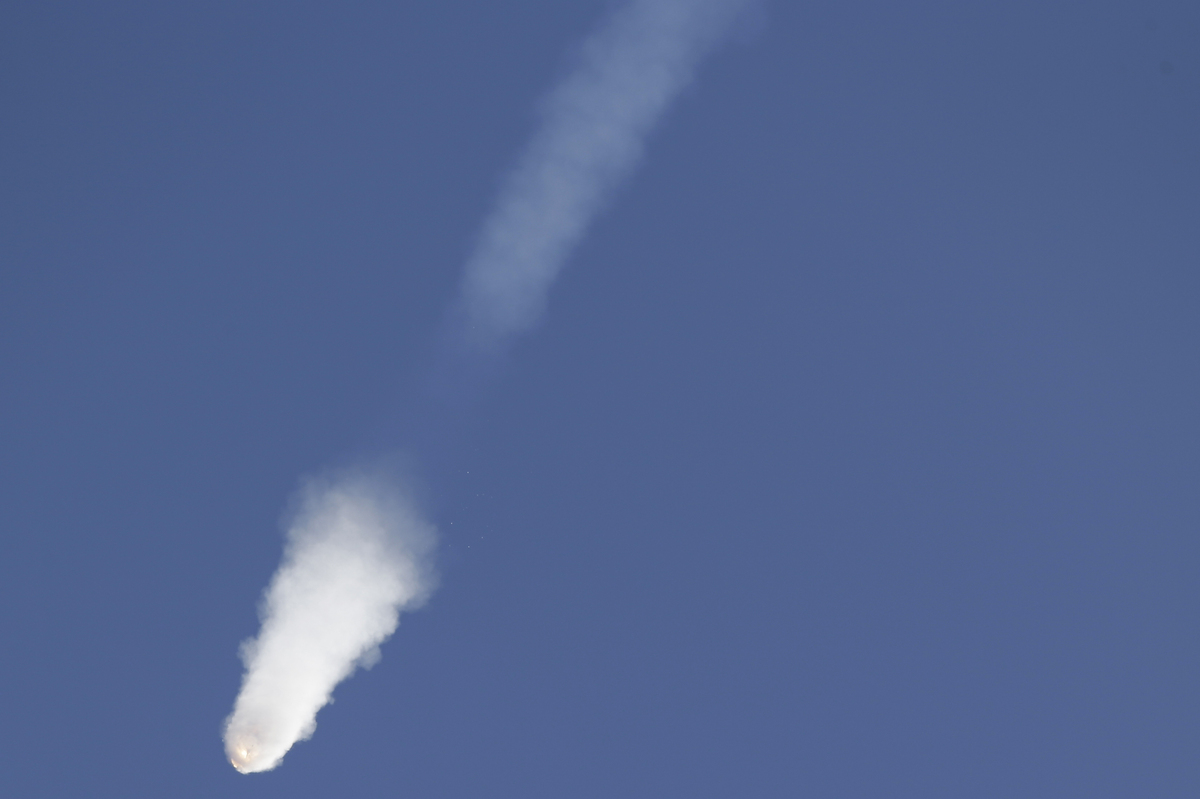 SpaceX CEO Elon Musk says a steel strut is the most likely cause of last month's explosion of an unmanned SpaceX Falcon 9 rocket.

"The preliminary conclusion is that the failure arose from a strut in the second stage liquid oxygen tank," Musk said Monday at a news conference.

He said one of the steel struts that held a helium bottle broke free during flight, likely causing the bottle to shoot to the top of the tank at high speed.

The struts are each 2 feet long and an inch thick, and they were supplied to SpaceX by an outside company. Musk said SpaceX would not use these particular struts in the future, and going forward would individually test each strut.

"This will result in some cost increase to the rocket, but not, we believe, of a significant amount," he said. "And nothing that we would think should affect the actual price of the vehicle."

SpaceX's next flight was scheduled for August. That will be delayed by at least a month as a result of the fix, Musk said, a move that will cost the company's bottom line.

He noted the June 28 failure was SpaceX's first in seven years.

"I think to some degree I think the company as a whole became maybe a little bit complacent after 20 successes in a row. ... I think this is certainly an important lesson, and something we're going to take with us into the future," he said.

The Falcon 9 was carrying equipment for astronauts aboard the International Space Station. As NPR's Scott Neuman previously reported, the mission's failure deprived "the International Space Station of a crucial resupply mission after a Russian cargo rocket also failed in April. Another resupply mission launched by private firm Orbital Sciences failed on liftoff in October."