Accessibility links
Winner Of French Scrabble Title Does Not Speak French : The Two-Way It took about two months for Nigel Richards to memorize a French Scrabble dictionary. The New Zealand native has won many English-language Scrabble tournaments.

3:11
Winner Of French Scrabble Title Does Not Speak French 3:11 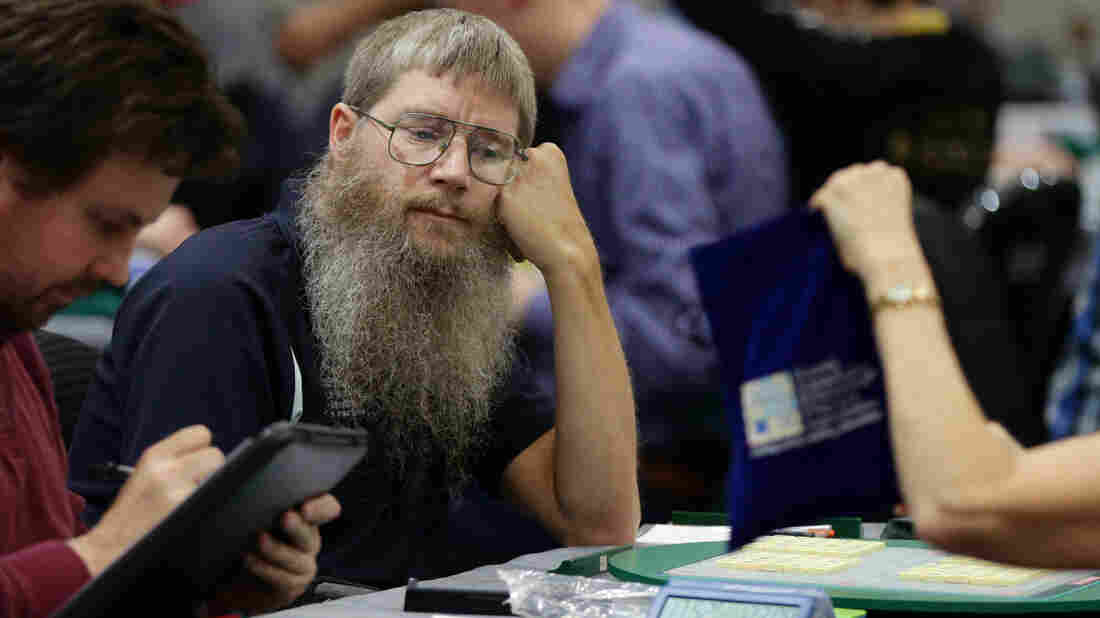 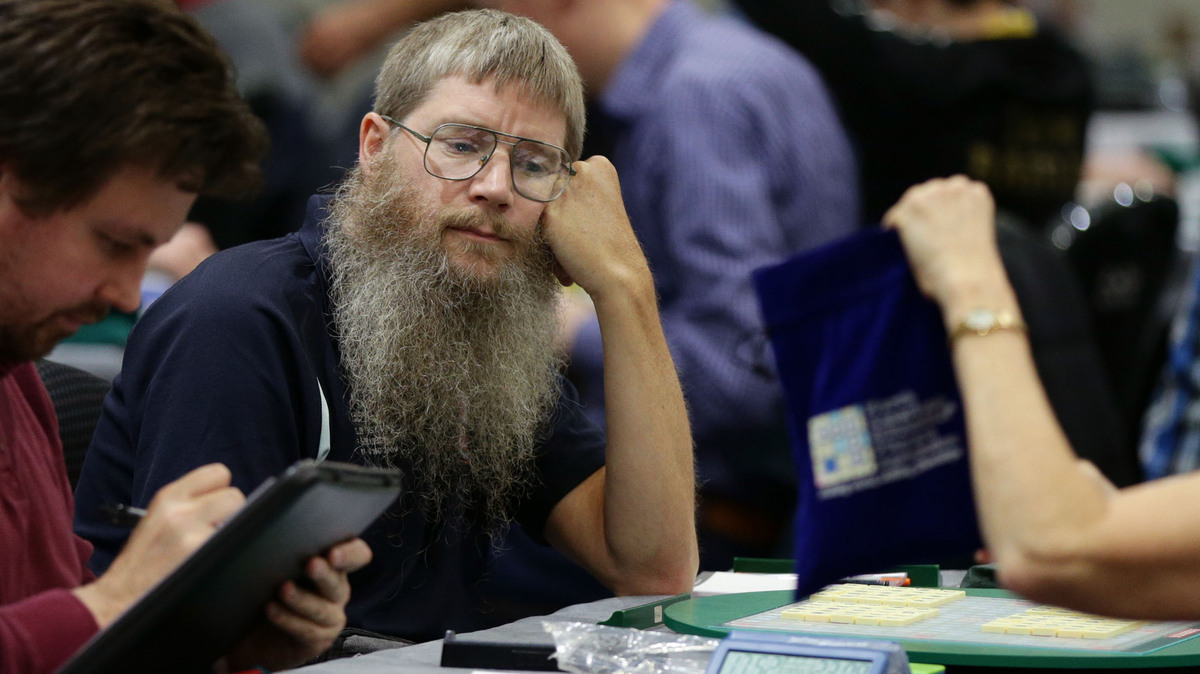 The Scrabble career of Nigel Richards went from great to astounding this week, after he won the French-language Scrabble World Championships. A New Zealand native, Richards has won several English-language titles; his new victory follows weeks of studying a French dictionary.

"He doesn't speak French at all, he just learnt the words," his friend (and former president of the New Zealand Scrabble Association) Liz Fagerlund tells the New Zealand Herald. "He won't know what they mean, wouldn't be able to carry out a conversation in French I wouldn't think."

"Nigel Richards is the best Scrabble player all-time, hands down," says Scrabble expert Stefan Fatsis, who has written a book about the game.

As for comparisons of Richards' feat, Fatsis tells NPR's All Things Considered that right now, Richards is like "Tiger Woods at his peak – and then Tiger saying, 'I think I'll also take up tennis,' and then win Wimbledon the next year.'"

Richards is able to recall words very reliably. Here's how Fatsis says Richards does it, citing their previous discussions:

"Basically, what he does is, he looks at word lists and looks at dictionary pages... he can conjure up the image of what he has seen. He told me that if he actually hears a word, it doesn't stick in his brain. But if he sees it once, that's enough for him to recall the image of it. I don't know if that's a photographic memory; I just think it's something that his brain chemistry allows him to do."

But the game isn't just about words, Fatsis says: "It is a game of mathematics. It's a game of strategy, it's a game of spatial relations and board geometry. You have to have a math brain to be great at Scrabble."

Richards currently lives in Malaysia. Describing his background, Fatsis says he's from Christchurch, New Zealand, where he used to work for at a water company as a technician.

"He did a lot of his Scrabble studying by bicycling for hours and hours and recalling those words and lists of words in his brain," Fatsis says.

Noting that Richards "doesn't speak a word of French," the federation's announcement of his startling victory included a line in English: "Congratulations Nigel, you're amazing!"

Richards won the French title convincingly, with a final score of 565-434 over Gabon's Schélick Ilagou Rekawe. Along the way, Richards also successfully challenged incorrect words and played with incisive speed.

A competitive Scrabble player on Reddit writes of Richards: "Not only did he have to learn the words, but he had to adjust his strategy to the nuances of the French lexicon. It's a lot more than just memorizing the words."

According to analysis of the final by the Nouvel Observateur, Richards took only seconds to play words such as anatrope (a biological term describing an egg) and led one game with miauler ("to meow").

Lest you suspect that this year's championship might have been lacking strong competitors, the Observateur assures us, "Tout le gratin est présent" — calling these players from France, Switzerland, Senegal and elsewhere the cream of the crop.

At the tournament, Richards showed the same strategic genius that led the website 538 to call him "the best Scrabble player on Earth," limiting his opponents' scoring chances and squeezing the best out of the letters he's drawn.

In the world of Scrabble, there doesn't seem to be anything Richards can't do. He has won the (English-language) world championships three times. He won the U.S. National Scrabble tournament five times.