Accessibility links
Anthem To Buy Cigna, Creating Largest Health Insurer By Enrollment : The Two-Way The combined company would have an estimated revenue of $115 billion and cover 53 million people in the U.S. 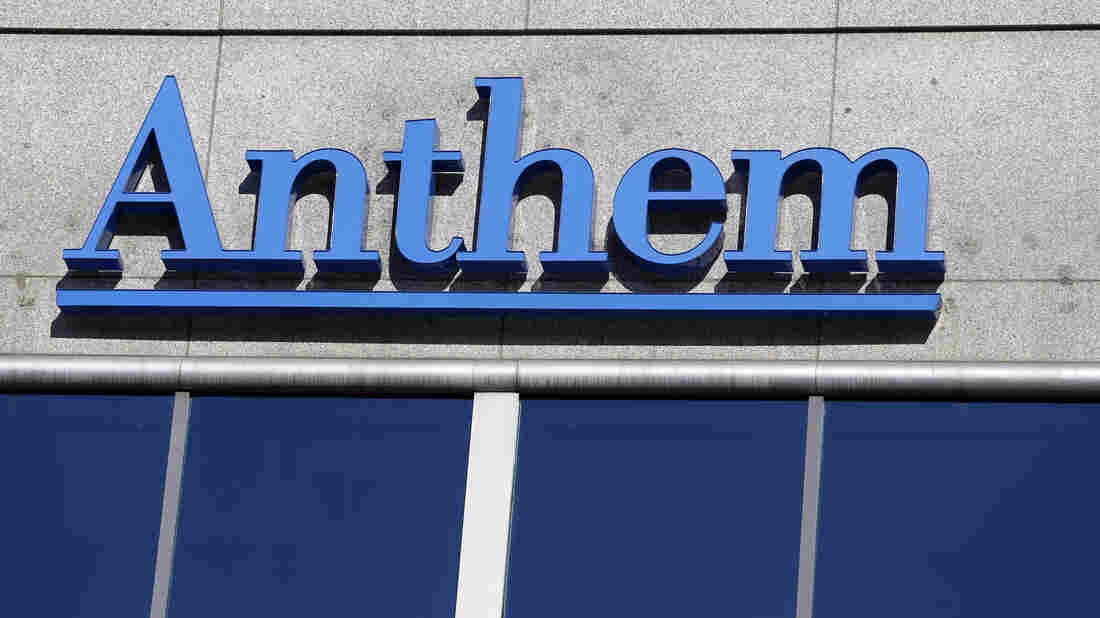 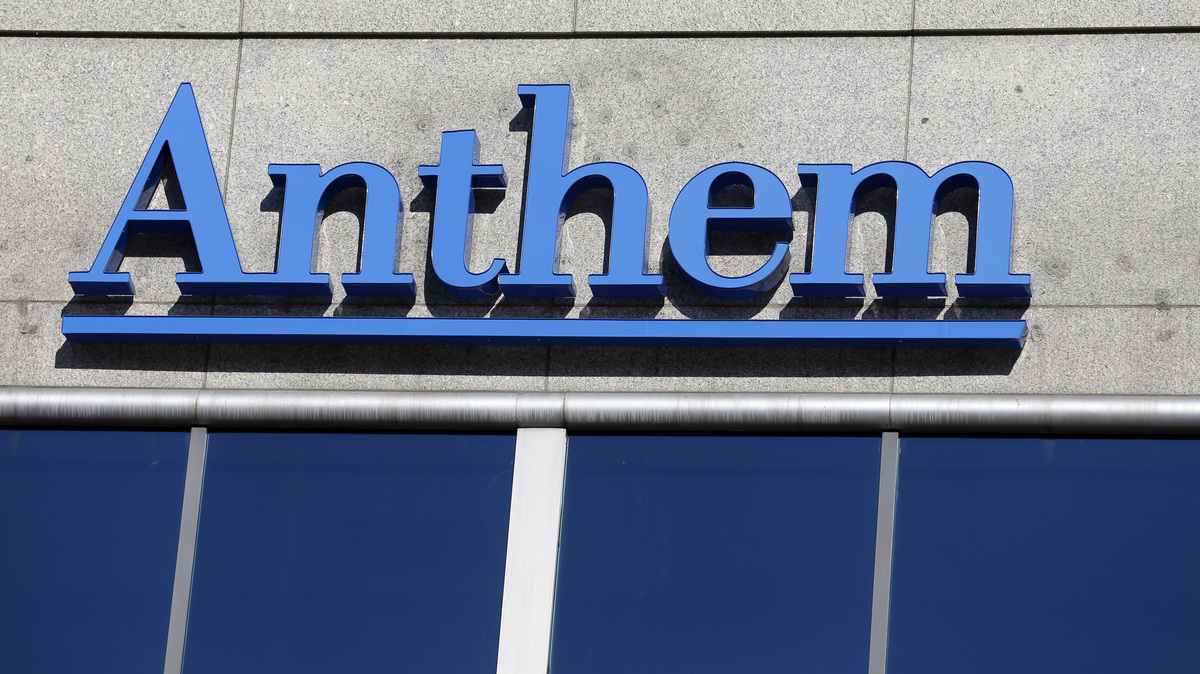 Anthem, headquartered in Indianapolis, is buying rival Cigna in a deal valued at $48 billion announced Friday.

Health insurer Anthem has struck a deal to acquire rival Cigna for $48 billion — a buyout that would create the country's largest health insurer by enrollment.

The combined entity would have an estimated revenue of $115 billion and cover 53 million people in the U.S.

According to The New York Times, Indianapolis-based Anthem operates Blue Cross plans in 14 states and has a strong presence in Medicaid plans. Bloomfield, Conn.-based Cigna "is best known for offering plans through employers and selling other kinds of insurance like dental and disability."

"We believe that this transaction will allow us to enhance our competitive position and be better positioned to apply the insights and access of a broad network and dedicated local presence to the health care challenges of the increasingly diverse markets, membership, and communities we serve," Joseph R. Swedish, Anthem's chief executive, said in a statement.

As The Associated Press notes: "In just three weeks, starting with Aetna's [$37 billion] bid for Humana Inc. on July 3, the landscape of U.S. health care has been altered in a buyout frenzy that could transform five massive U.S. health companies into just three, including UnitedHealth Group."

The Times reports that: "Under the terms of the deal, Anthem said it would pay $188 a share in cash and stock, representing a 38.4 percent premium to Cigna's closing price on May 28, before news of Anthem's interest emerged."

In June, Cigna rejected an offer from Anthem of $184 per share. At the time, Reuters reported that while Anthem was publicly confident that such a deal would pass antitrust scrutiny, experts were not so sure.

"While the deals make business sense, it is far less clear what impact the mergers will have on customers.

"Some analysts say that the growth of insurance premiums could slow because the industry is regulated and the new companies will be more efficient. However, a 2012 study of the 1999 merger between two large insurers, Aetna and Prudential, found that premiums rose by seven percentage points. Another study in the American Journal of Health Economics found that having more insurers in the marketplaces set up by the Affordable Care Act brought the cost of premiums down."