Police say the man who opened fire at a movie theater in Lafayette, La., on Thursday was a 59-year-old "drifter."

During a press conference this morning, Lafayette Police Chief Jim Craft said that John Russel Houser was from Alabama, had moved around quite a bit, but had been living in Lafayette since early July. At the time of the shooting, Houser was living in a local motel. Craft said Houser was at a showing of the comedy Trainwreck when he stood up and unloaded at least 13 rounds into the audience, killing 21-year-old Mayci Breaux and 33-year-old Jillian Johnson. 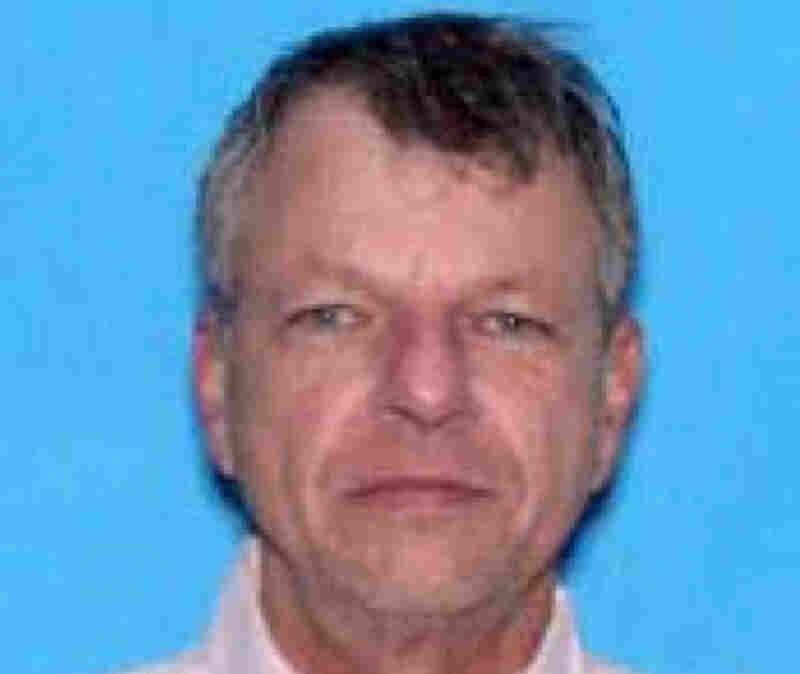 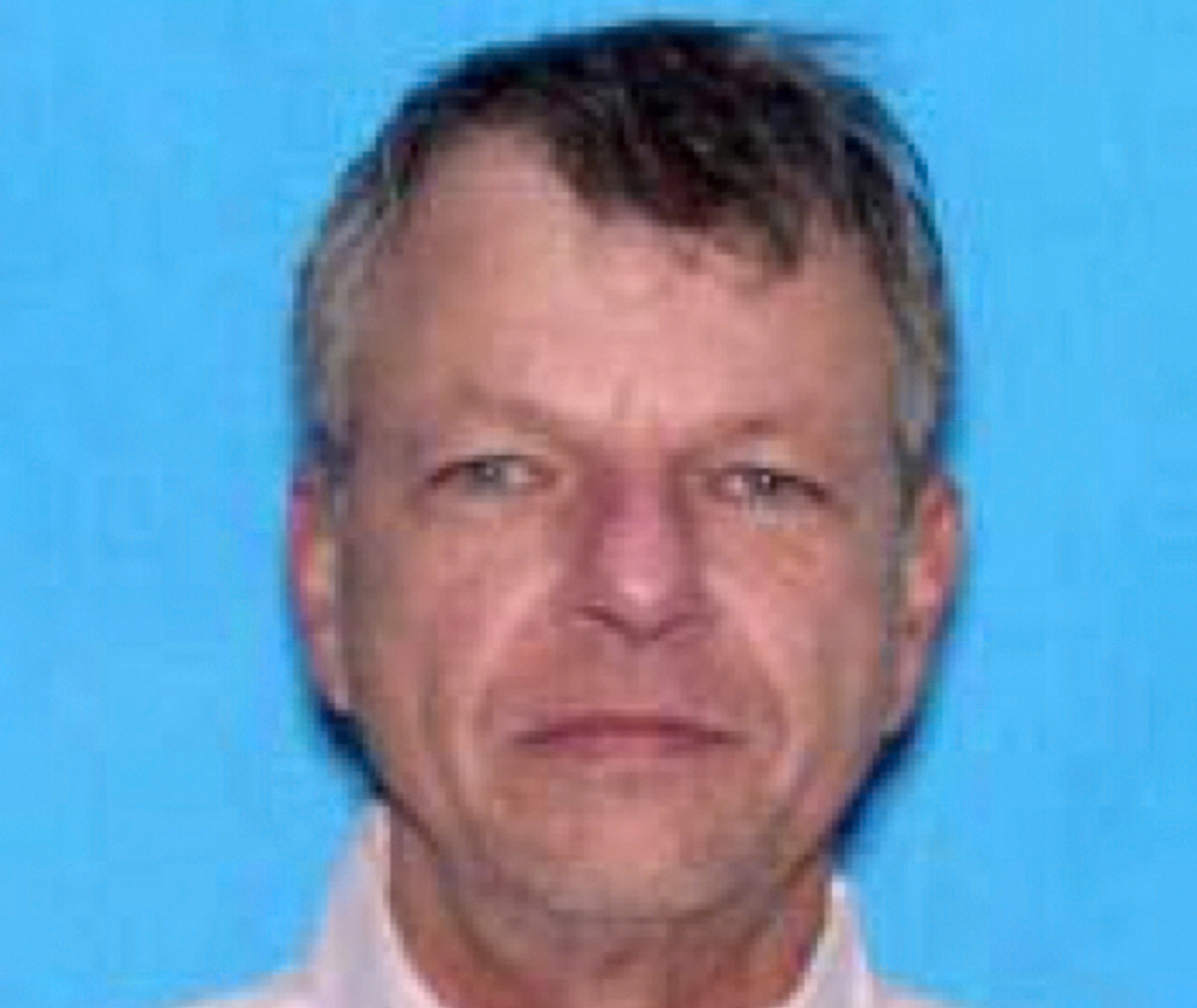 Mass Shootings In America By The Numbers July 24, 2015

Craft said that two police officers who were in the vicinity of the theater responded almost immediately. He said that Houser had parked his car near a theater exit and was "intent on shooting and escaping."

"The quick law enforcement response forced him back into the theater, at which time he shot himself," Craft said.

Col. Michael Edmonson of the Louisiana State Police said what police know is that this was not a domestic dispute and it does not appear that Houser was targeting specific people.

"Why did he do that? We don't know that," Edmonson said. "To put a motive on it is something we can't do right now."

The gunman injured nine others at the movie theater. Two of those have been released from the hospital, and one remains in critical condition.