Accessibility links
U.S. Rep. Chaka Fattah Sr., Of Philadelphia, Indicted On Corruption Charges : The Two-Way The Justice Department alleges that Fattah was involved in a wide-ranging conspiracy that included bribery, the illegal use of campaign contributions and theft of charitable funds. 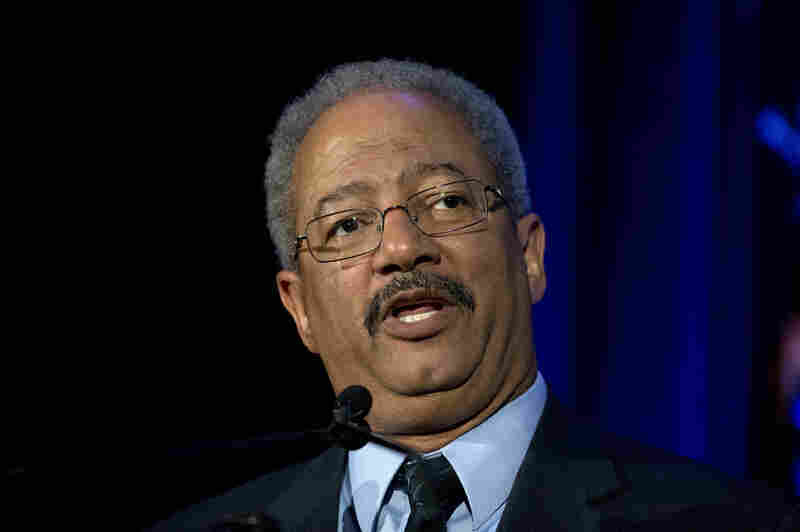 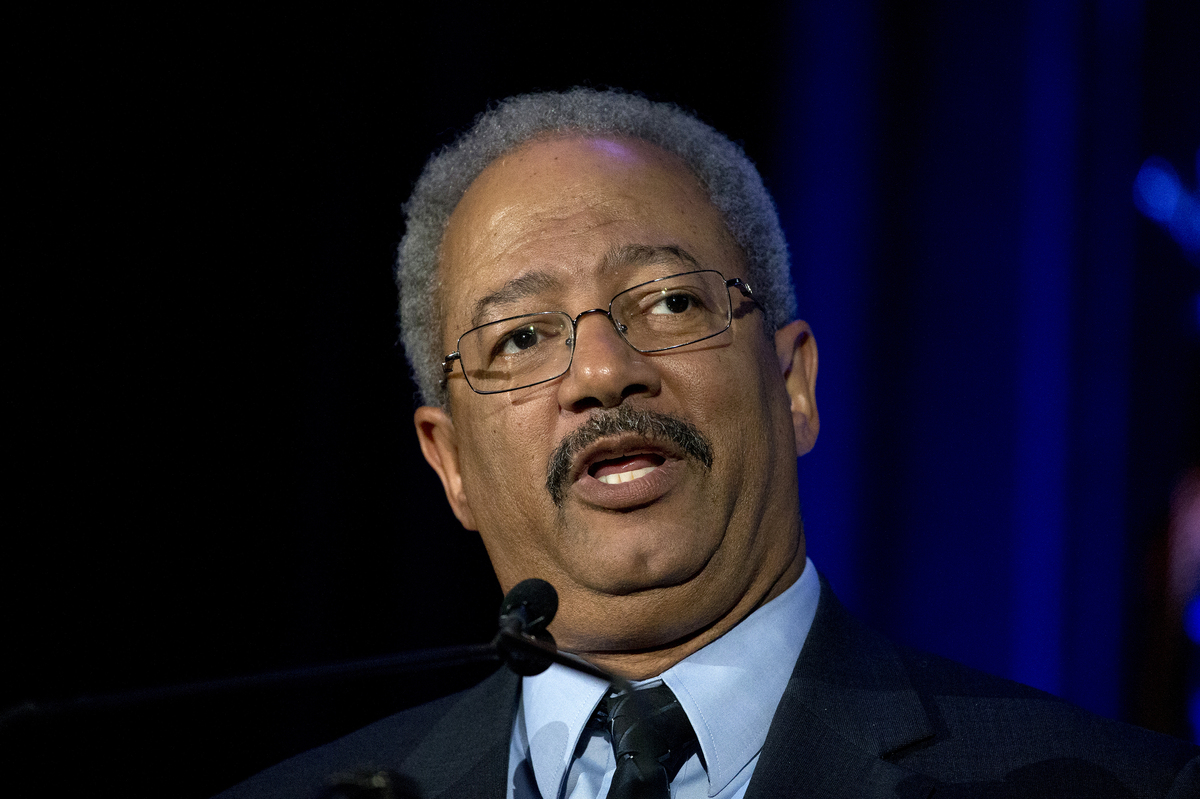 Rep. Chaka Fattah Sr., D-Pa., speaks in Philadelphia on May 7.

U.S. Rep. Chaka Fattah Sr., the Democrat who represents a district that includes parts of Philadelphia, was indicted on Wednesday over allegations of political corruption.

According to the indictment, the government alleges that Fattah was involved in a wide-ranging conspiracy that included bribery, the illegal use of campaign contributions and theft of charitable funds.

"Public corruption by our elected officials and their associates undermines the American public's confidence in our government," Special Agent in Charge Akeia Conner of the Internal Revenue Service-Criminal Investigation Philadelphia Field Office said in a press release. "When our elected officials and their associates violate the law and create sophisticated financial schemes to enrich themselves, the Internal Revenue Service-Criminal Investigation, will work diligently with our fellow law enforcement partners to restore the public's trust."

Fattah denied the allegations, saying in a statement that "this has been an eight-year effort by some in the Department of Justice to link my public service career to some form of wrongdoing. ... As I have previously stated, I have never participated in any illegal activity or misappropriation of taxpayer dollars as an elected official."

The charges against Fattah and four other associates stem from Fattah's failed 2007 campaign for mayor of Philadelphia. According to the indictment, Fattah and his associates allegedly borrowed $1 million from a wealthy supporter. When he lost, they allegedly returned the unused $400,000 and then arranged for a nonprofit that they controlled to pay out the remaining $600,000.

That charity, the Educational Advancement Alliance, which was supposed to give at-risk students a better chance at a higher education, received federal grants. To conceal that payment, the indictment alleges that Fattah and others created sham contracts, falsified accounting records, tax returns and finance disclosure statements.

In addition, the indictment alleges Fattah also looked to pay back supporters by offering federal grants and that he also misappropriated campaign funds to repay his son's student debt to the tune of $23,000.