Accessibility links
Experts: Flight MH370 Debris Could Have Reached Western Indian Ocean : The Two-Way A scientist who studies ocean circulation patterns tells NPR that it's "highly likely" that floating wreckage from the airliner could have reached the island of Reunion near Madagascar. 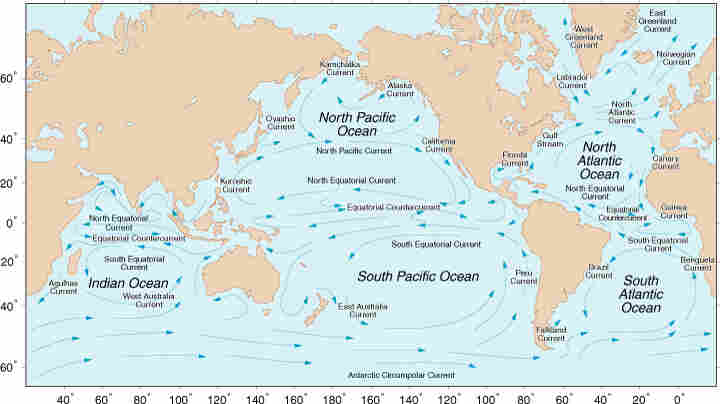 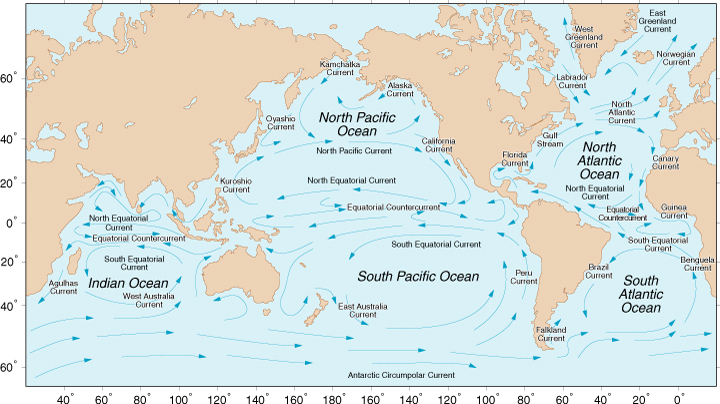 An expert in ocean circulation tells NPR's Geoff Brumfiel that it is "highly likely" that currents in the Indian Ocean could have carried debris from the presumed crash site of Malaysia Airlines Flight MH370 off Australia's west coast to Reunion Island near Madagascar.

"I think it is very likely that it's from Flight 370," says Arnold L. Gordon of Lamont-Doherty Earth Observatory. "I think that once that's confirmed, one could use model output to work your way back to where it came from, where it was in March 2014," at the time the plane disappeared after taking off from Kuala Lumpur for what was to have been a flight to Beijing.

Even so, Gordon says that the uncertainties in the models and the chaos inherent in ocean eddies isn't likely to define the crash site any more precisely than has already been worked out by search teams.

His remarks follow the discovery of a barnacle-encrusted piece of aircraft debris on the French island off the southeast coast of Africa. The wreckage appears to be a piece of a wing from a commercial airliner, possibly a Boeing 777 like MH370, which disappeared on March 8, 2014, with 239 people aboard — seemingly without a trace. 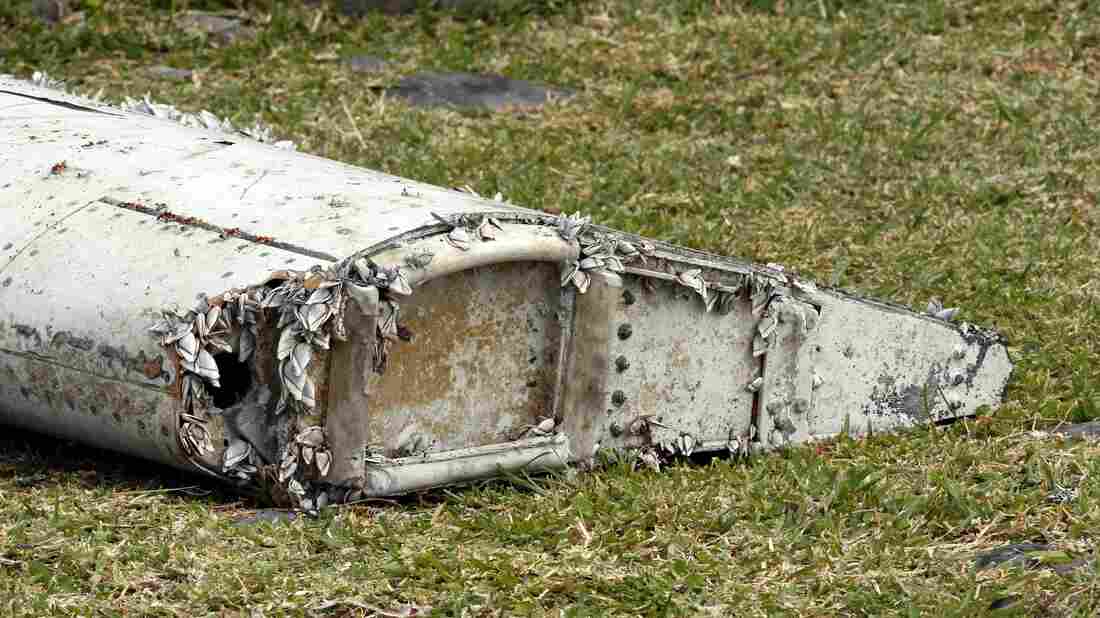 Plane debris found on the Indian Ocean island of Reunion is thought to be from the Boeing 777 that was Malaysia Airlines Flight MH370. Raymond Wae Tion/Maxppp/Landov hide caption 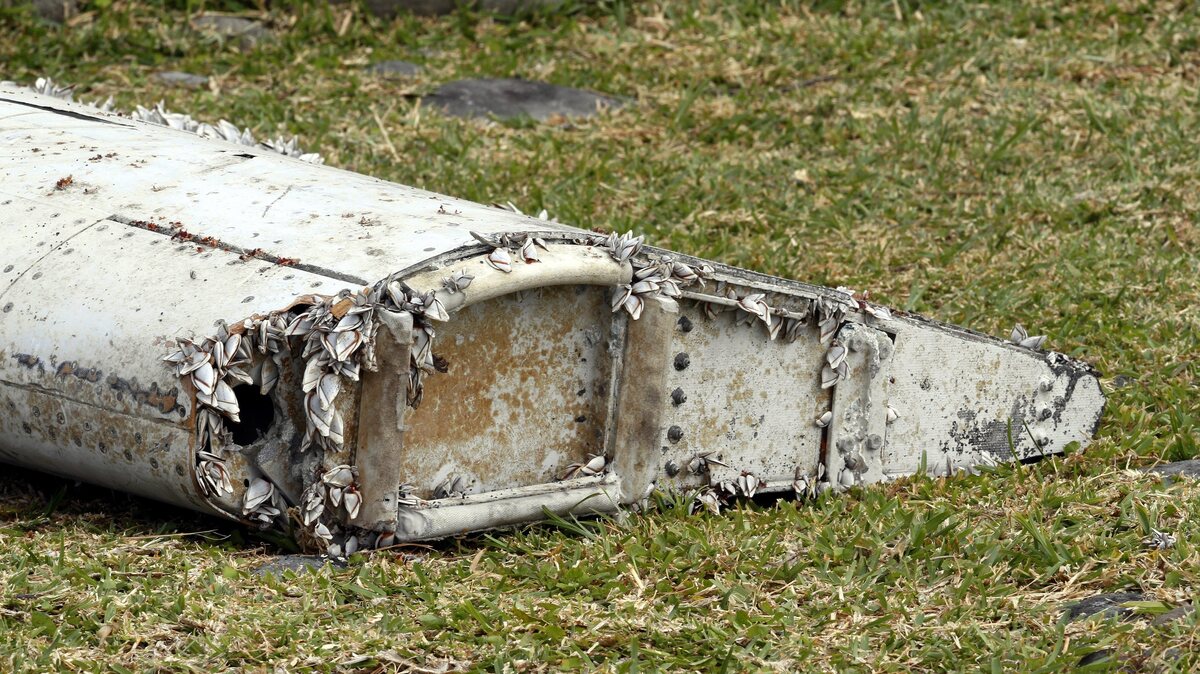 Plane debris found on the Indian Ocean island of Reunion is thought to be from the Boeing 777 that was Malaysia Airlines Flight MH370.

"The debris from the crash would follow kind of an arc — first to the northwest, then west, then down to the southwest in the western Indian Ocean," Gordon says.

"Just south of there is what we call the 'garbage patch,' there's a lot of floating plastic debris there," he says, noting that "almost all the subtropical oceans have such a garbage patch."

"If it's following the edge of this garbage patch ... the circulation brings it very close to Reunion," Gordon says. "And all you need is a little wind in that area that create waves that slowly nudge the floating debris to the beach."

He says his rough calculation based on the mean velocity of the current could place floating debris from west of Australia on the beach in Reunion in eight or nine months, "if it went in a smooth streamline, and you can easily double that when you add the chaotic field of the eddies. So, I think the timing of it generally makes very good sense."

Gordon's assessment largely concurs with that of at least two other experts.

The Wall Street Journal quotes David Griffin, a physical oceanographer at Australia's national science agency, as saying that while "debris goes many places" in the ocean, the seasonal cycle would have taken most of the wreckage north and west, "possibly right across the Indian [Ocean] by now."

Robin Beaman, a marine geologist at Australia's James Cook University, is quoted by The Associated Press as saying there is precedent for large objects traveling across the vast Indian Ocean. Beaman notes that after a man fell overboard from his boat off Western Australia last year, the boat was found eight months later west of Madagascar.

"I don't think we should rule anything out, that's for sure," Beaman said. "The Indian Ocean is a big ocean, but the fact that a boat can go that distance and still be recoverable on the other side of the ocean ... the possibilities are there."

Although they vary somewhat by season, here's a near-real time view of currents in the Indian Ocean.