Accessibility links
New York Court: Chimps Are Still Property, Not People : The Two-Way The judge wrote that someday they may get legal rights, but courts don't embrace change quickly. The chimps are held by Stony Brook University. 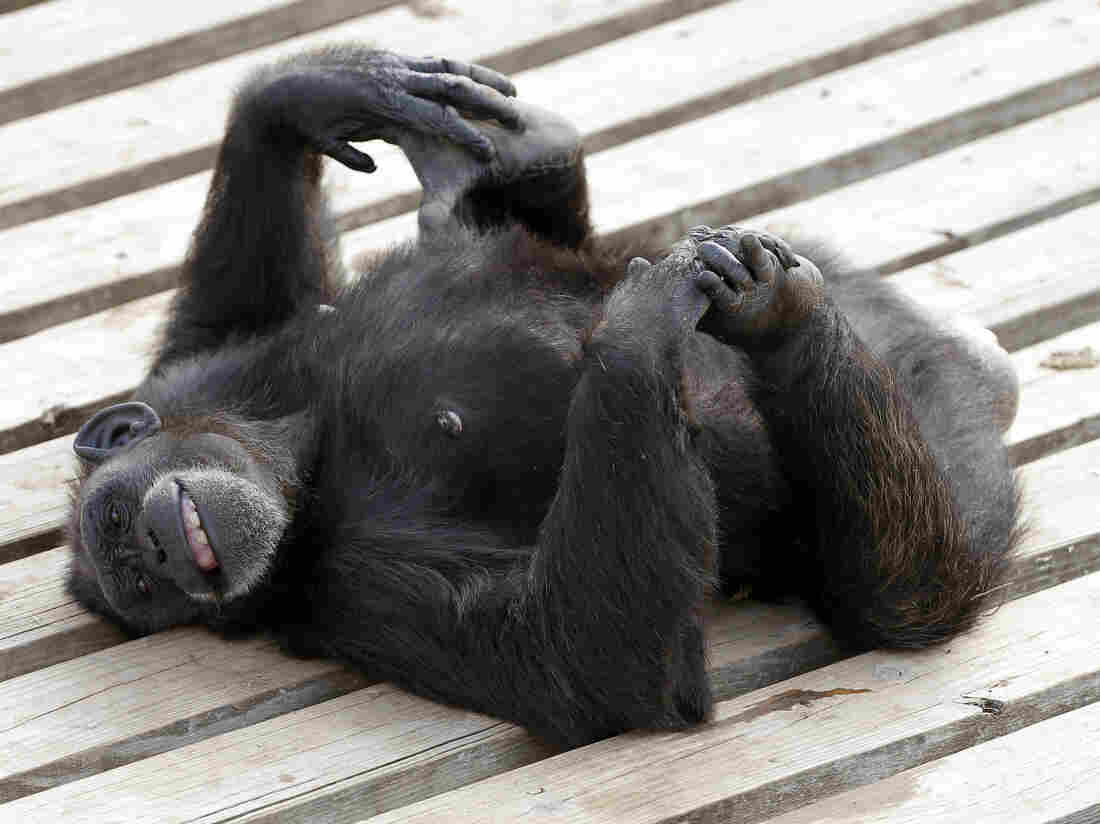 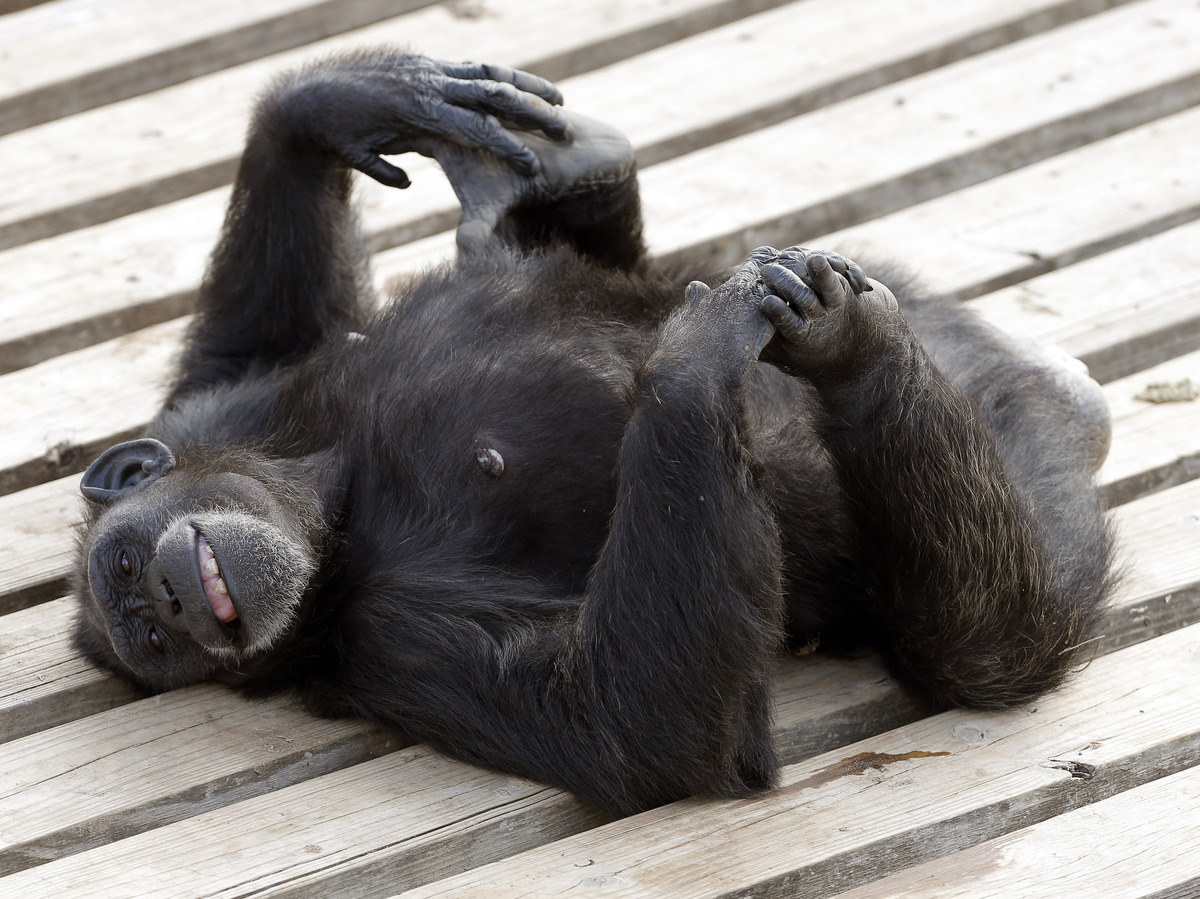 What has thumbs and no habeas corpus entitlement? Chimpanzees. A Manhattan Supreme Court judge ruled Thursday that chimps are still viewed as property, not people, under the law.

The lawsuit was filed by the Nonhuman Rights Project, a group that wanted two research chimps — named Hercules and Leo — out of confinement.

NPR's Hansi Lo Wang reports "the animal rights group was trying to get them released to a sanctuary by arguing that the chimps have complex cognitive abilities and should be considered legal 'persons.' In the ruling, Justice Barbara Jaffe acknowledges that similarities between chimpanzees and humans 'inspire the empathy for a beloved pet.' "

The judge wrote that someday they may get legal rights, but that courts don't embrace change quickly. The chimps are held by Stony Brook University.

As we reported previously, this isn't the first time that the Nonhuman Rights Project has presented its case in court — Justice Jaffe heard arguments in May.

"The case began as a salvo of lawsuits filed by NhRP in December of 2013. The group claimed that four New York chimpanzees — Hercules and Leo at Stony Brook, and two others on private property — were too cognitively and emotionally complex to be held in captivity and should be relocated to an established chimpanzee sanctuary. NhRP petitioned three lower court judges with a writ of habeas corpus, which is traditionally used to prevent people from being unlawfully imprisoned. By granting the writ, the judges would have implicitly acknowledged that chimpanzees were legal people too — a first step in freeing them."

You can read more about the chimpanzees here.