Accessibility links
Alan Cheuse, Novelist And Longtime NPR Contributor, Dies At 75 : The Two-Way The author and critic died Friday of injuries sustained in a car accident. For years, he was the voice of NPR's literature commentary — and, for many, the "guide to a very exciting world." 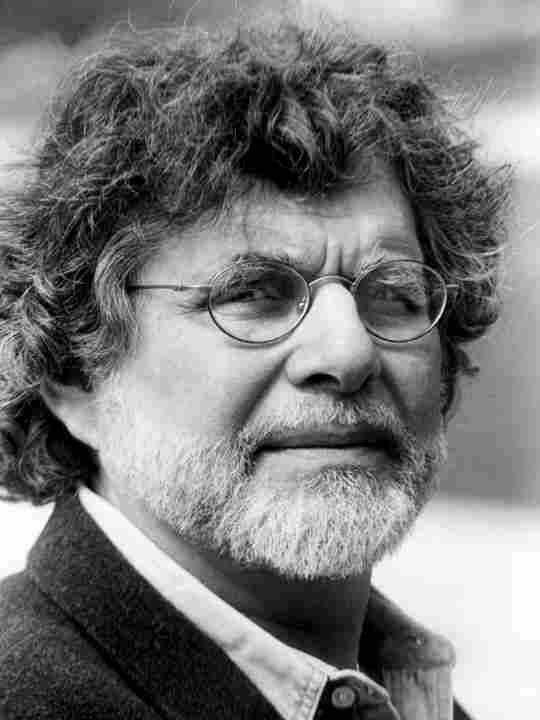 Alan Cheuse, the novelist, teacher and longtime literary commentator for NPR, has died at the age of 75. His daughter, Sonya, confirmed that he died Friday of injuries sustained in a car accident in California two weeks ago.

"On behalf of the family, we are in deep grief at the loss of our beloved father, husband and grandfather," Sonya Cheuse told NPR. "He was the brightest light in our family. He will always remain in our hearts. We thank everyone for the outpouring of love and support."

Cheuse spent more than 25 years with NPR, contributing book reviews, profiles and commentary to All Things Considered, and lending his voice to online pieces, as well. During that time, he penned five novels of his own — the most recent of which, Prayers for the Living, was published this year.

As poet Robert Pinsky notes, Cheuse became a trusted voice for his peers much earlier than his work began with NPR in the 1980s. Pinsky met Cheuse when they were still in their teens, and the two studied together at Rutgers University, where Cheuse received his Ph.D. in 1974. He says that even while Cheuse was a student, tenured faculty would come to him for recommendations.

"He was the first, he was the first really impressive young writer I saw. We lived in a period when many great writers were alive. Alan was for me and many other people a guide to a very exciting world," Pinsky says.

"Alan embodied the spirit of ambitious, far-ranging writing that characterized modernist writing at the time," he adds.

It's a sentiment echoed by others, too.

Mitchell Kaplan, the co-founder of Miami Book Fair International, says that Cheuse took him under his wing when Kaplan was a young bookseller.

"He became a friend and a mentor, and someone I admired so greatly. So willing to promote other writers. So involved and appreciative of the work that anyone was doing," Kaplan says. "He always took so much pride in what others were doing."

It's a pride he expressed in teaching, as well. At the time of his death, Cheuse taught creative writing at George Mason University in Virginia, and for years, he led fiction workshops at the Squaw Valley Community of Writers in California.

While Cheuse was in the hospital, his students at GMU showed their appreciation of his teaching by opening the Alan Cheuse Literary Review, asking for submissions from all the GMU students and faculty "whose writing has been brightened by Alan's sharp wit and wisdom to contribute to a special project."

Within hours, they had received so many requests from writers and teachers outside the school that they had to expand their submission guidelines.

Sonya Cheuse, director of publicity for the publisher Ecco, says her father passed his love of literature down to her and to the rest of his family.

"My dad is the reason I love reading," she says. "This is the family business."

Cheuse is survived by his wife, Kris O'Shee; daughters Sonya and Emma; and son, Josh.