Accessibility links
After Devastating Injury, Austrian Pole Vaulter Is Breathing On Her Own : The Two-Way Doctors say the fall has left Kira Grunberg, 21, a paraplegic — a development that shocked the sports world in Europe and brought offers of emotional and financial support.

After Devastating Injury, Austrian Pole Vaulter Is Breathing On Her Own

After Devastating Injury, Austrian Pole Vaulter Is Breathing On Her Own 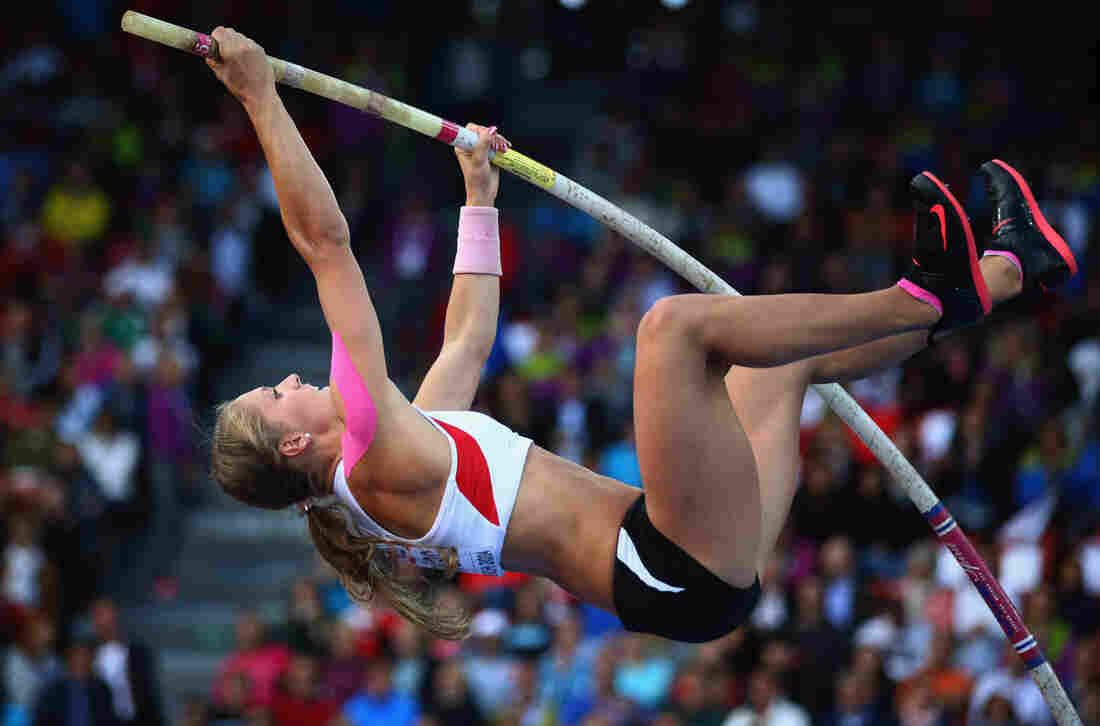 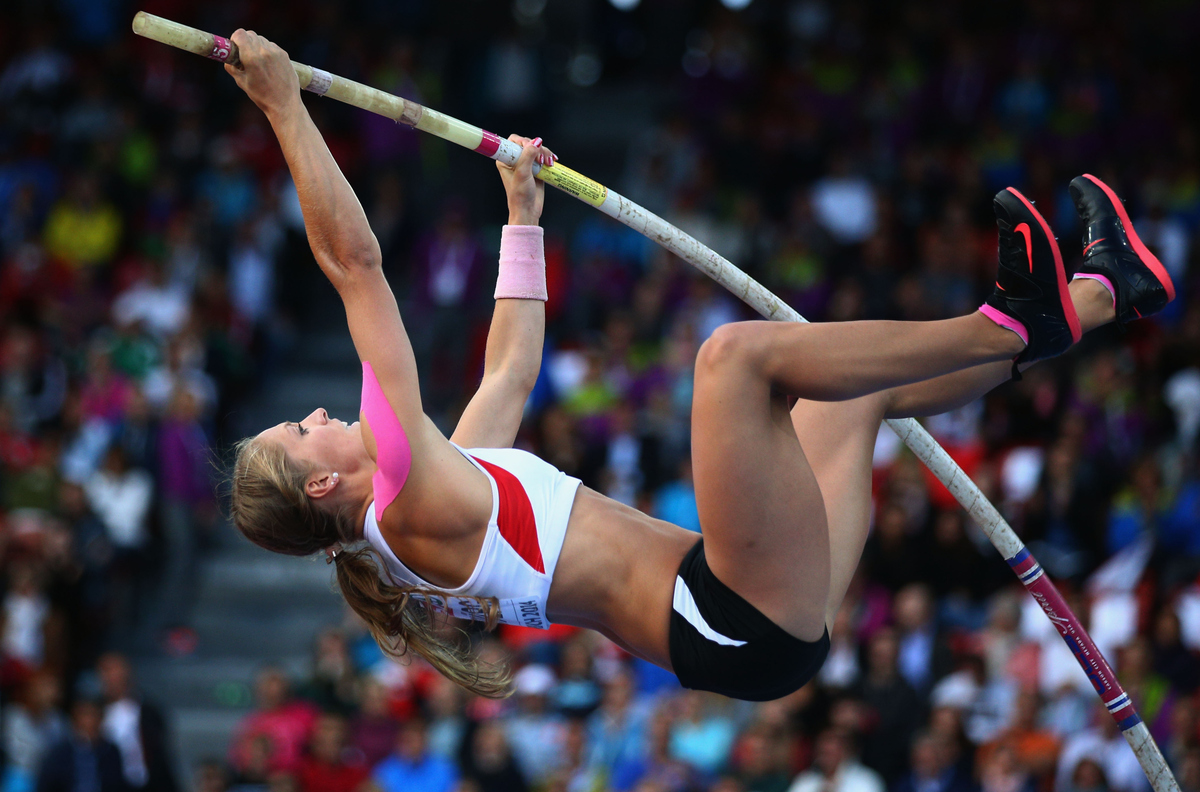 Kira Grunberg, seen here competing last summer, was severely injured in a training accident this week. Doctors say she is now a paraplegic.

Kira Grunberg, Austria's top women's pole vaulter who suffered a horrible injury during training Thursday, is breathing on her own and could soon leave intensive care. The 21-year-old underwent emergency surgery after fracturing at least one of her cervical vertebrae.

Doctors say the fall has left Grunberg a paraplegic — a development that shocked the sporting world in Europe and brought offers of emotional and financial support for the young athlete who holds Austria's record for the women's pole vault.

Grunberg's parents were present at Thursday's training session, in which she fell and hit her head after attempting what her manager said was a normal practice jump. She was rushed to a hospital in Innsbruck, where surgeons worked to preserve her vital functions.

Doctors say that Grunberg could be transferred to the general ward, reports Austrian media outlet ORF.

On the athlete's Facebook page, her family and management are thanking her friends and supporters for their solidarity, saying that the accident not only ended her athletic career, but also began a new life for Grunberg.

Thoughts are with our best track and field athlete, Kira Grünberg! Paraplegic from what she loved most... #teamaut pic.twitter.com/13Ap5oPPm5